A hard-working 30-year-old has always seen his value recognised by those around him with club and country, but he can be an unsung hero when it comes to the handing out of prestigious individual prizes.

Pogba feels the time has come for that to change, with the Red Devils star of the opinion that a man he won the World Cup alongside in 2018 is ready to be acknowledged as the best player on the planet.

Pogba has told Eurosport: "What I would like to say to the whole world is that the ‘NG’ we have seen in recent months has always been the same.

"We talk a lot about his performances but he has always been as good as ever.

"There was no Cristiano and Messi in the semi-final [of the Champions League], so it's good to see the performances of the midfielders or even the defenders.

"I said a long time ago that it would be appropriate, if Chelsea won, for him to win the Ballon d'Or. It would be deserved too.

"He's always performer well. I'm not surprised what he's doing, I'm just surprised that he's still doing it. He has always played matches like that." 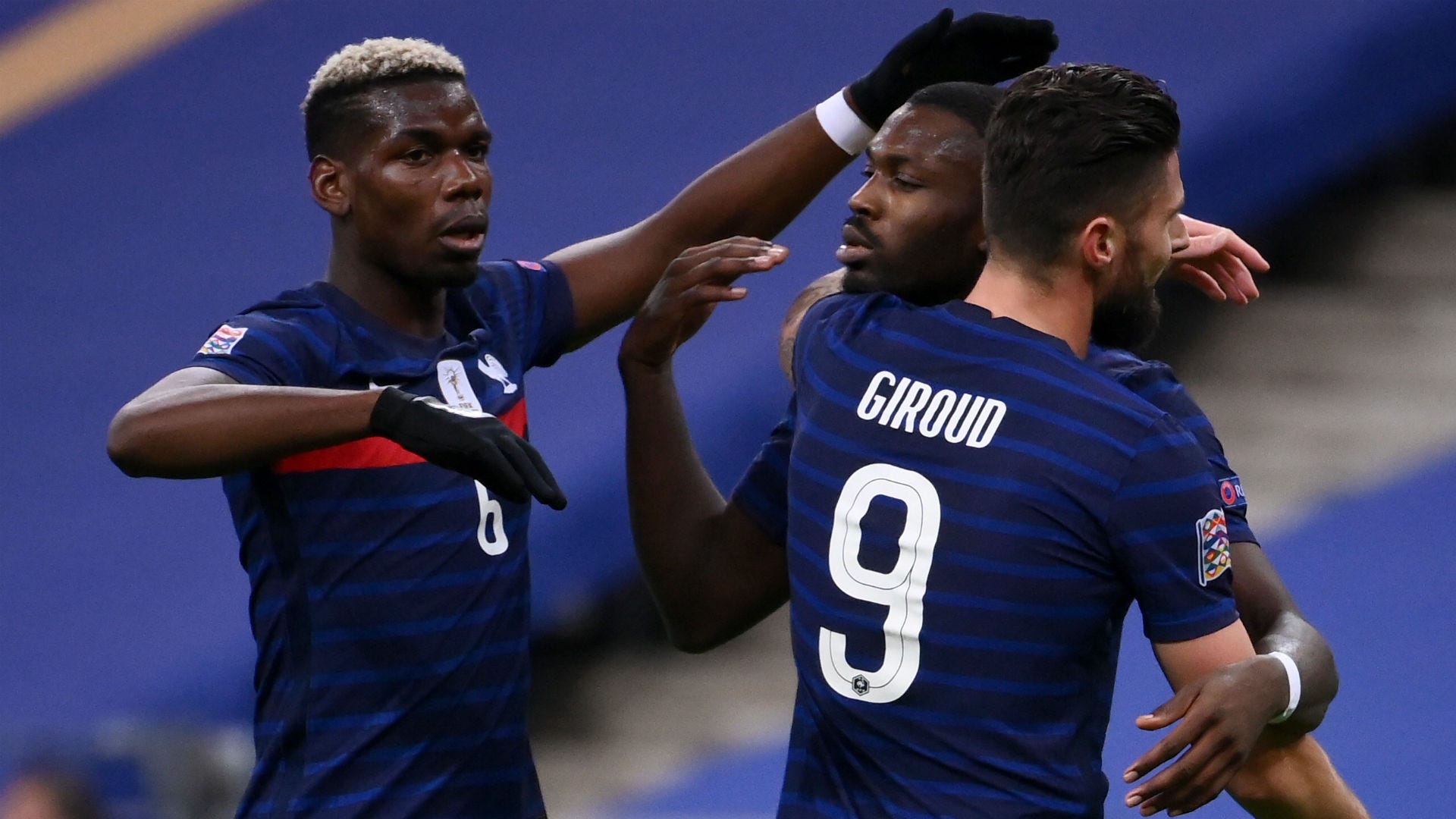 He is, however, set to form part of a star-studded France squad at Euro 2020.

Success there, with the Chelsea man playing a leading role, could edge a two-time Premier League title winner to the front of a Golden Ball queue.

Pogba is eager to make that possible, but concedes that Didier Deschamps' side need to perform at their full potential in order to live up to their hype.

"We have to live up to expectations and there'll be even more expected with Karim's return. It's nice to see a team sheet like that... It's always an honour but you always have to be present on the pitch.

"Being world champions and having a team like that, we will be expected to do even more.

"We must remain humble. I want to give this message: it's not a foregone conclusion. We hear a lot of talk but we keep our feet on the ground."