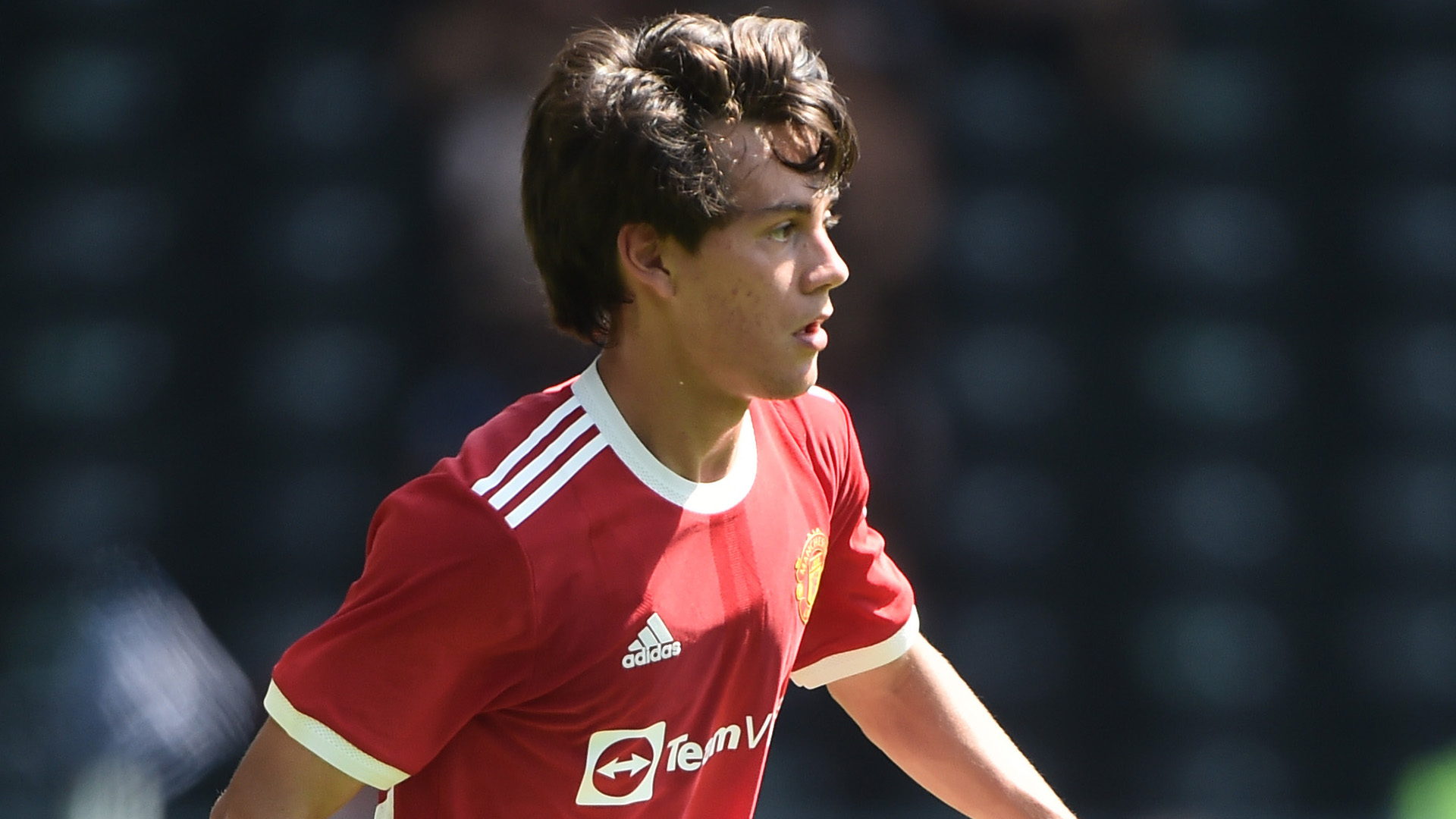 The 19-year-old joined the  Liga side in the summer transfer window on a season-long loan deal to gain vital playing experience and, while he is in the squad each week and benefitting from that experience, he is struggling for starts.

The winger has only started one league game this season and has yet to get 200 minutes under his belt. It is understood United are consequently in the process of reviewing his loan due to a number of factors, including playing time, and will decide whether or not to cancel the contract.

What do we know?

Goal has learned United inserted a clause in the loan agreement with Alaves which allows them to terminate the deal early if Pellistri had not played 1,000 minutes before the start of December.

The teenager has so far only played 195 minutes in seven appearances and has started just once.

Sources say there is frustration with the lack of playing time as there were a number of other clubs who were interested in taking the teenager on loan, including Club Brugge, and he may have enjoyed more playing time.

If the club were to terminate his deal the options would be to consider another loan for the second half of the season or to keep him at United.

The winger signed for United in October 2020 from Penarol and was a regular feature for Neil Wood’s Under-23 side as he adapted to life in England.

He spent the second half of the campaign on loan at Alaves where he made 12 La Liga appearances with five of them starts.

Pellistri impressed Solskjaer during pre-season and scored the winner against Derby in their opening friendly match in the summer but the decision was made to send him out on loan with playing time at Old Trafford set to be limited. The arrival of Jadon Sancho this summer further pushed Pellistri down the pecking order.

What has Solskjaer said about Pellistri?

The Norwegian was impressed with his impact in pre-season training.

“I thought he was bright, of course he takes his goal really well. First touch, good pass from Shola, but great first touch sets him up,” Solskjaer said after he scored against Derby.

“I think he shows what he is, he’s a difficult player to play against. One against one he can go up past people and I’m very pleased with him.”