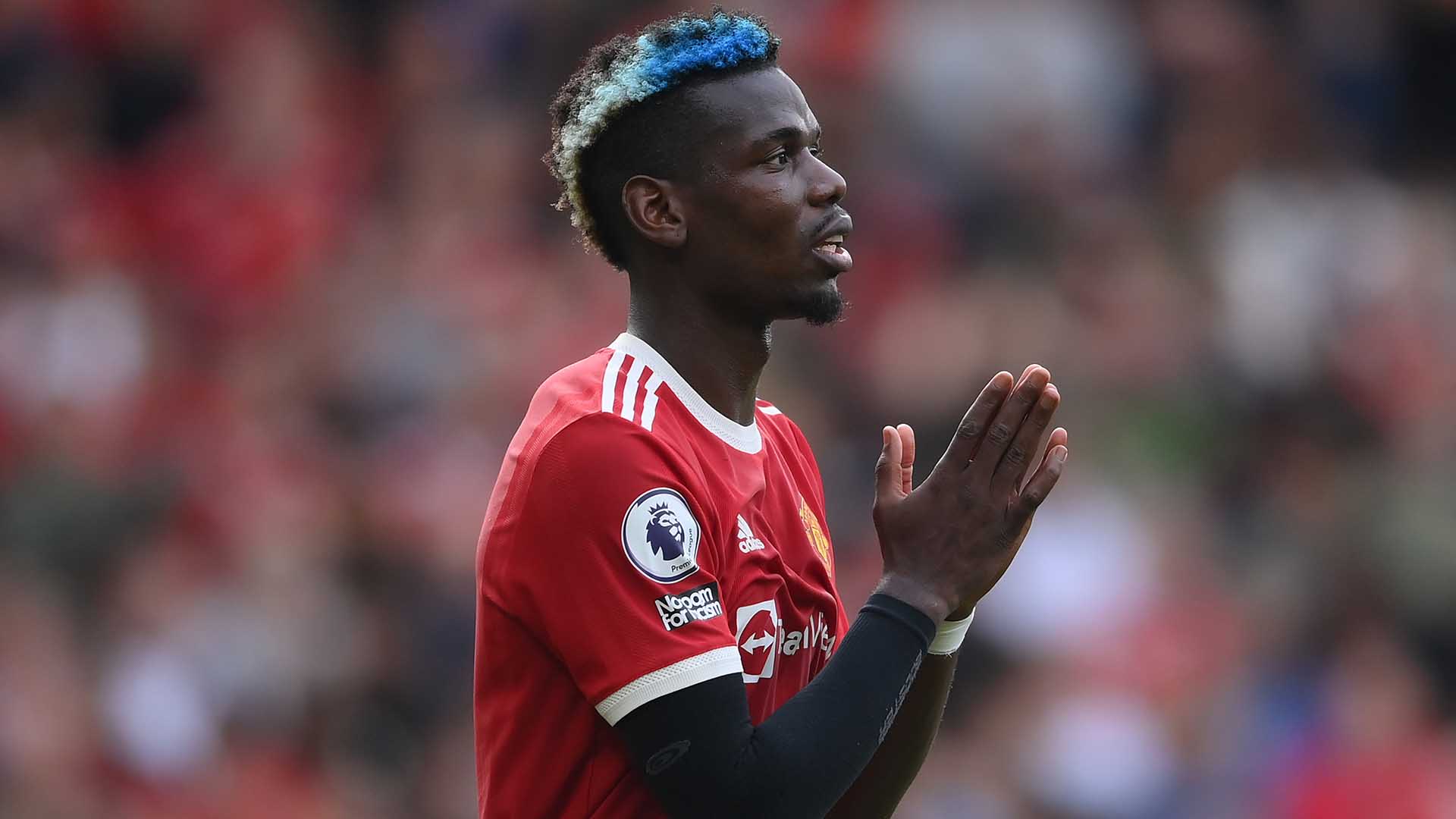 Paul Pogba has hinted at a possible return to Juventus amid the ongoing uncertainty surrounding his contract situation at Manchester United.
Pogba has spent the last five years on United's books, having returned to Old Trafford for a second spell after leaving Juve in an £89 million ($121m) deal back in 2016.
The 28-year-old became one of the top midfielders in Europe during his time in Turin but has struggled for consistency with the Red Devils, and speculation over his future is raging now that he has entered the final year of his contract.

Pogba is currently away on international duty with France, who he helped beat Belgium 3-2 in their Nations  League semi-final tie at Allianz Stadium on Thursday.
Quizzed on the possibility of heading back to Juve's home ground at club level, the 28-year-old told Sport Mediaset post-match: “I always talk with my former teammates at Juventus, [Juan] Cuadrado, [Paulo] Dybala… Now I’m a Man Utd player, I still have a year on my contract, then we will see.
"I want to finish the season well there, then we’ll see."
Asked whether he feels good whenever he visits Turin, Pogba added: "Yes, of course!”

Pogba's latest comments come less than a month after his agent Mino Raiola claimed that the World Cup winner would be open to rejoining Juve at some stage.

However, the Italian agent, who has fueled transfer rumours throughout Pogba's time in Manchester, also conceded that he is uncertain whether the Bianconeri would be open to a deal.

“Paul Pogba is out of contract in June, so we’ll talk with Manchester and we’ll see what happens," Raiola said to Rai Sport. "Turin is still in his heart. There’s a chance that Pogba will return to Juventus, but it also depends on Juventus.”

Pogba will now look ahead to France's Nations' League final clash with Spain on Sunday before returning to Old Trafford ahead of United's next Premier League game against Leicester City on October 16.

It has been suggested that the Red Devils will also push for an answer from the Frenchman on a possible renewal, with it reported that they initially submitted an extension offer in July.