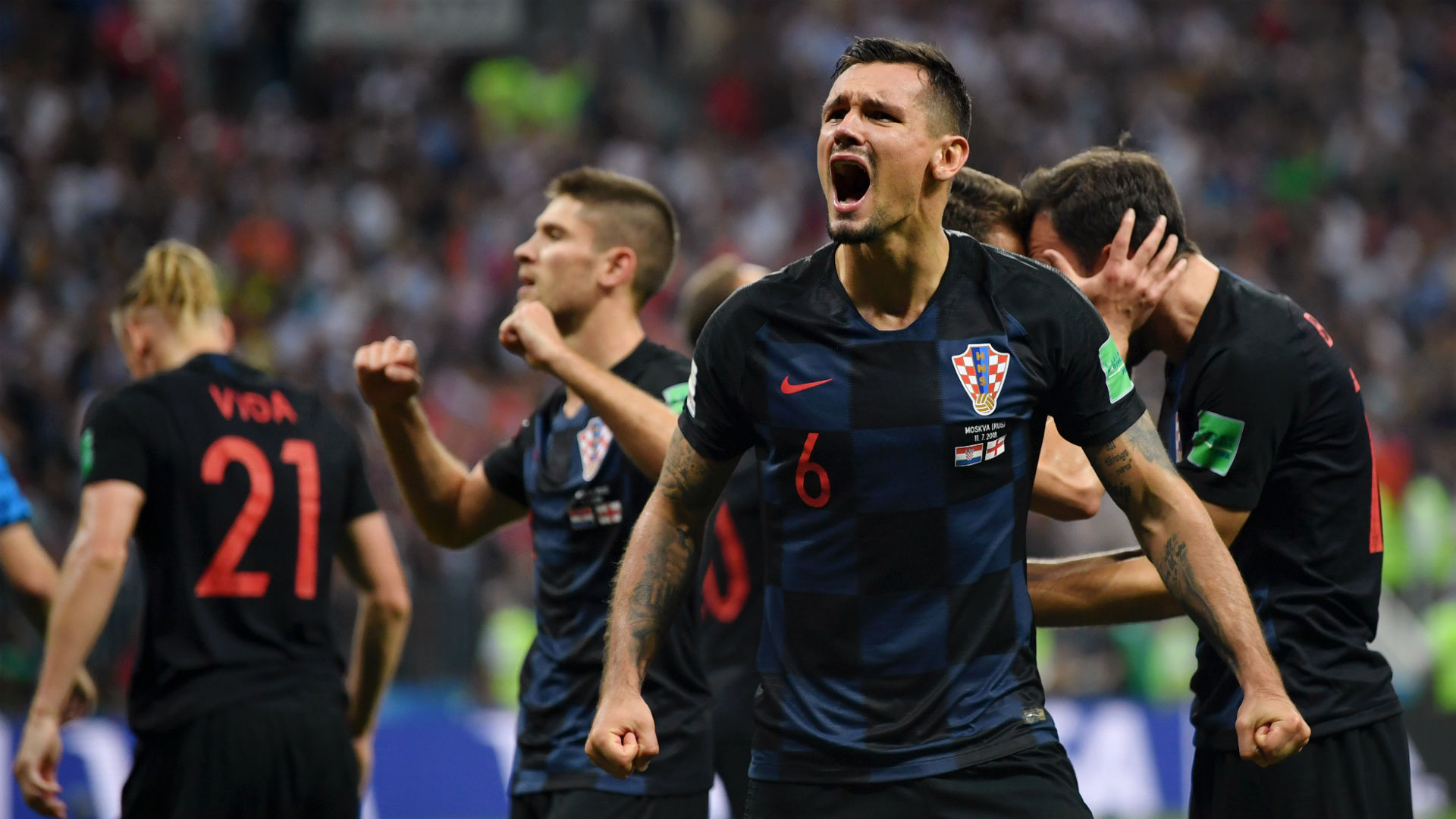 The Croatian defender pushed himself to breaking point while chasing down international glory, but is closing on fitness and never considered a move

Dejan Lovren admits Liverpool are “not happy” to have seen him return from World Cup duty with Croatia nursing a bizarre stomach complaint.

The 29-year-old starred at Russia 2018 as he helped his nation to a first final appearance, before coming unstuck against France.

Those efforts saw the centre-half push himself to breaking point, with his domestic employers unable to welcome him back into training ahead of the new Premier League season.

Lovren concedes that has been a source of frustration for all concerned, with there no way he can play through the pain barrier for club and country.

He told Sportske novosti on his fitness issues: “I cannot train at all because of stomach muscle issues. I am suffering a lot of pain and will see a specialist doctor in the Netherlands.

“When did I start to feel it? I felt it during the World Cup. I played with pain and those three games killed me. But who wouldn't play for Croatia at such a big tournament!

“After the World Cup finished, the pain increased. I can't even sit in my car without feeling it and to get out of the car hurts like hell!

“I'd always grit my teeth and play for Croatia, but now I am paying the price. But no price is too high for what we achieved in Russia.”

Lovren added when quizzed on Liverpool’s reaction to him returning short of fitness: “Of course, they are not happy.

“I haven’t trained since I returned from holiday. I can't.

“I'll reassess things after seeing the doctor in Netherlands. I have to deal with that for now and believe it will be OK.

“I hoped it would pass during my holiday, but it didn't. As I went for a swim, it hurt. I couldn't even rest normally.”

While unable to aid the Liverpool cause at present, a man who has spent an eventful four seasons on Merseyside insists he has never considered leaving Anfield.

Lovren has faced criticism at times following a £20 million ($26m) move from Southampton, but he is happy in his current surroundings and looking forward to challenging for major honours in 2018-19.

He said on the exit talk: “Where would I go from Liverpool? It is one of the biggest clubs in the world and I am too happy here to move.

“We have the team to challenge for the title. We have experience from last season, no key players left and we can be better than last season.

“In the Champions League final we lacked experience and it was the only reason Real Madrid won. Plus, of course, the luck they had, which is part of football - first with [Mohamed] Salah’s injury and then with the goals they scored.

“In the Premier League? Last season Man City made the difference at the start of the campaign and we must avoid losing points at an early stage this time.”