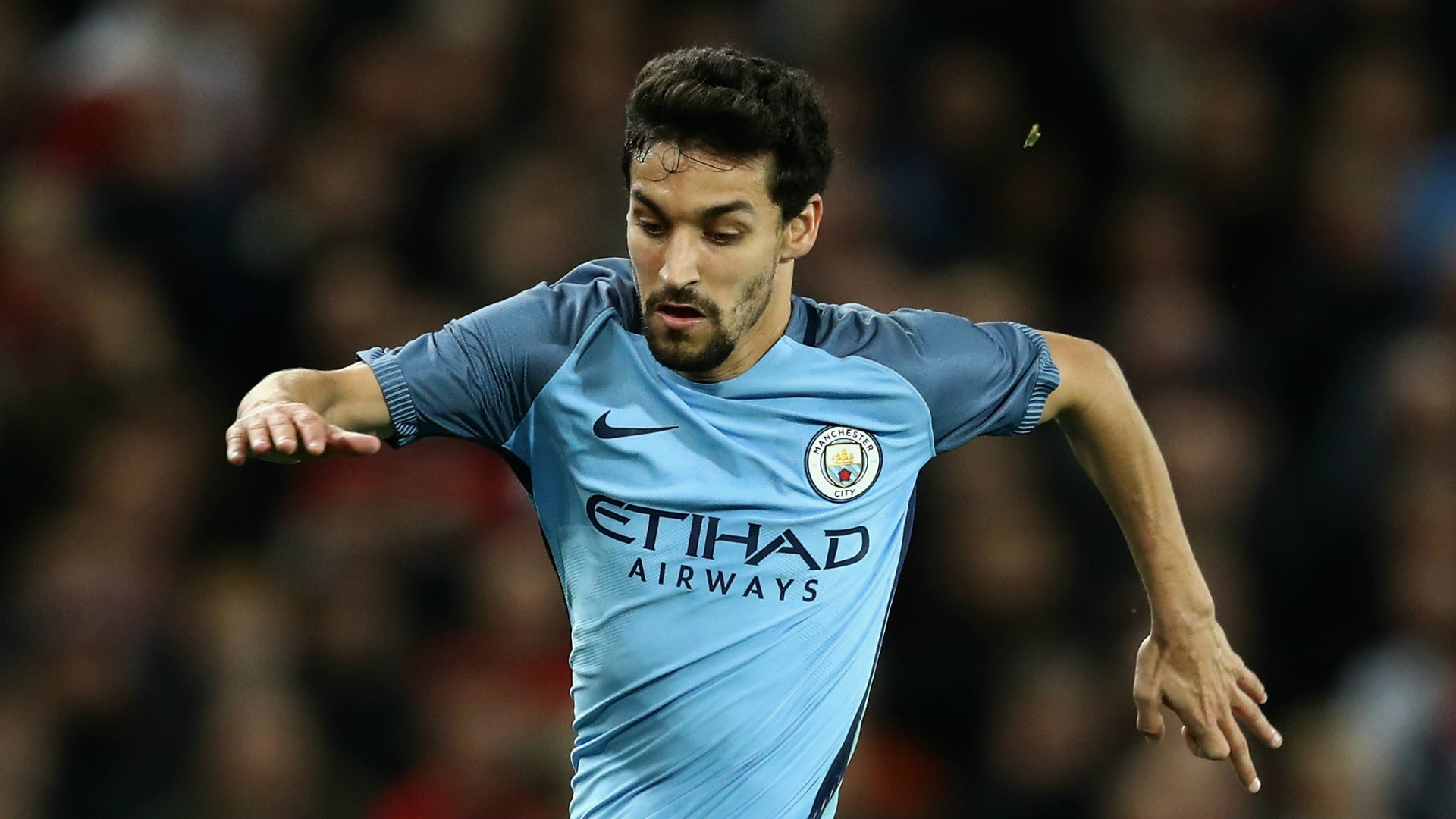 Jesus Navas has linked up with Sevilla for a second spell following his release by Manchester City, penning a four-year contract with the Liga club.

The Spain international winger has returned to his roots as a free agent, four years after leaving for England.

dabblebet: All of the latest La Liga odds

Sevilla pulled in close to £15 million when offloading Navas to City, but have brought him back without having to pay a fee.

As has become customary, the Spanish outfit confirmed that a deal had been done in an elaborate social media video.

Navas began his professional career at Sevilla, having graduated out of their academy system.

He went on to spend 10 years as part of the first-team set-up at the Ramon Sanchez Pizjuan, making close to 400 appearances.

The 31-year-old also tasted World Cup and European Championship glory while with Sevilla, helping to raise his profile.

His four seasons in England delivered further success, with Premier League and League Cup triumphs toasted, but Navas struggled to produce his best form at City.

In total he made 183 appearances for the Premier League side, but managed just eight goals.