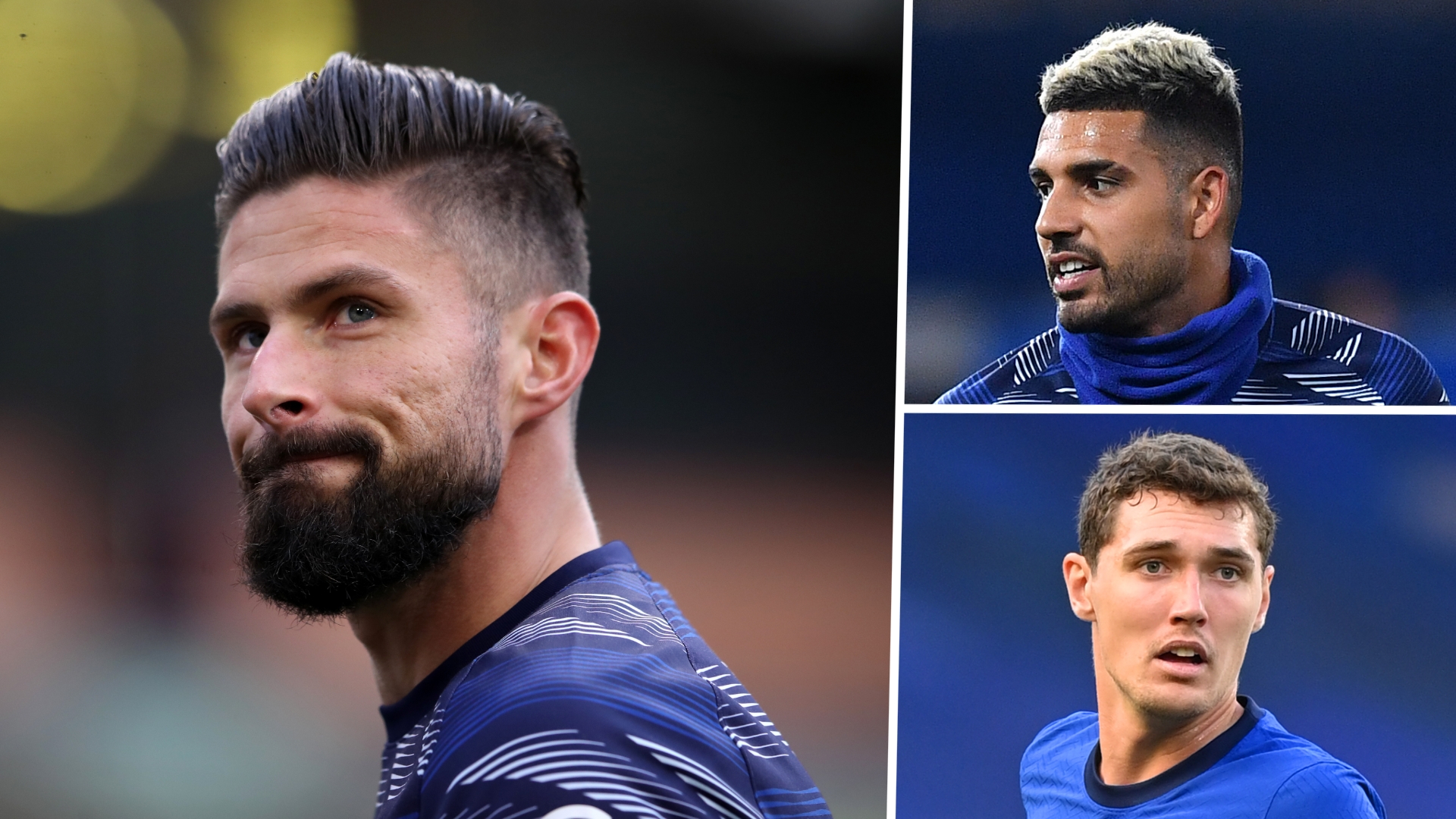 Olivier Giroud is hopeful that Chelsea will be open to letting him leave in January as manager Frank Lampard contends with several members of his squad being frustrated over a lack of game time.

World Cup-winning striker Giroud will seek his exit unless he is introduced as a regular starter in the weeks leading up to the January transfer window.

The 34-year-old has publicly admitted to not being happy at starting just one game this season and having played for just 157 minutes.

"It's worrying. I thought I still had a role to play at Chelsea but my playing time is getting reduced a lot. It's going to have to change or a decision must be made," Giroud told Telefoot.

"I am clear-headed about my situation: I will have to make a decision in January. I hope to make the right one, as I have always done."

It is understood that Giroud will seek to remain at a top European club, having almost moved to Inter in the last January window when both Tottenham and Lazio were interested in him.

France coach Didier Deschamps has already expressed his concern around Giroud's lack of game time ahead of Euro 2020 which will now take place in the summer of 2021.

Alongside Giroud, Emerson Palmieri and Marcos Alonso will both seek their exits once again in January after Ben Chilwell's summer arrival reduced their time on the pitch.

Juventus remain the most likely option for Emerson after they struggled to complete a loan deal on transfer deadline day for the Italy international.

Still, Lampard has given Emerson some minutes in recent weeks and he won't actively explore his exit until a meeting in December about his future.

Alonso's future looks even more bleak compared to his fellow left-back after failing to make a single appearance since September 26, following a half-time argument with Lampard over his defensive mistakes against West Brom which saw him substituted at the interval.

Inter coach Antonio Conte is understood to be interested in taking Alonso to the San Siro ahead of Emerson.

Meanwhile, Fikayo Tomori will seek a loan move in January having turned down the chance to join West Ham on transfer deadline day when he rejected them in the final minutes before the window closed.

The 22-year-old has made only three appearances this season, and just two starts, with Lampard struggling to keep all of his five centre-backs happy.

Antonio Rudiger explored his options to leave Chelsea ahead of transfer deadline day but he has jumped back up the pecking order in west London in recent weeks.

Barcelona, Paris Saint-Germain, Roma and AC Milan were among the clubs that explored signing the Germany international, although he has since convinced Lampard of his worth.

Rudiger's priority is to remain at Chelsea and he will likely turn down any approaches unless Lampard and the club move to put him back on the unwanted list.

Andreas Christensen has dropped to fourth in the central defensive pecking order with both Thiago Silva and Kurt Zouma cementing their status as the regular starters.

The Denmark international has not been offered a new contract despite having just over 18 months left on his current deal. However, he is likely to hold on until the summer before either pushing for a new deal or his departure.

Chelsea have several former loanees still at the club, including Danny Drinkwater and Baba Rahman who are both fit and could leave either permanently or on temporary deals. Both players failed to find clubs in the summer but they will try again in January.