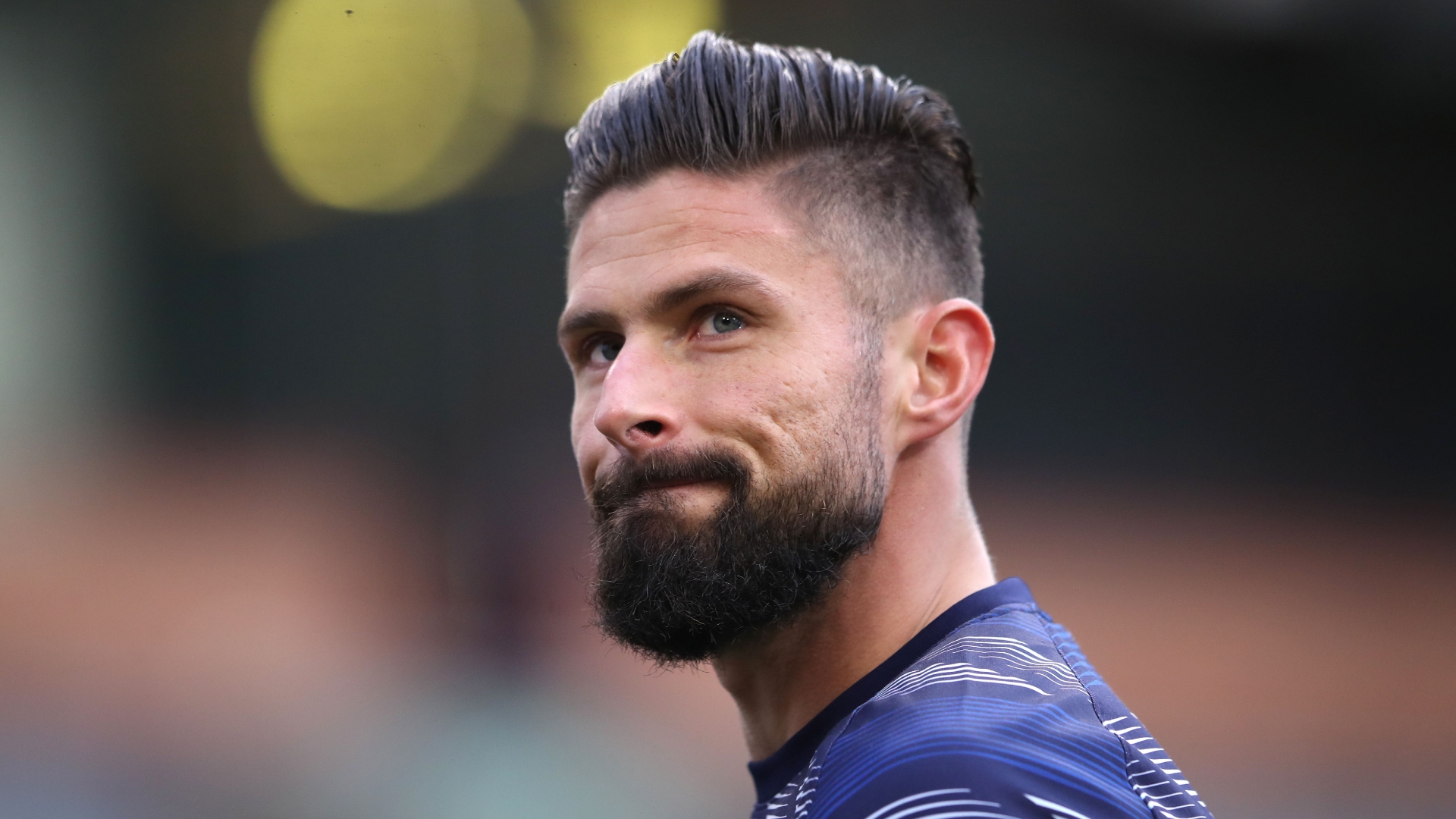 Olivier Giroud has admitted that his current situation at Chelsea is worrying, and says he'll have to make a decision on his future in January.

Giroud has scored 29 goals in 95 appearances in all competitions since joining Chelsea from Arsenal in January 2018.

The 34-year-old has also helped the Blues win the FA Cup and Europa League, enhancing his reputation as one of the most reliable centre-forwards in the Premier League in the process.

He did, however, fall out of favour under Frank Lampard in the first half of the 2019-20 campaign, and came close to leaving Stamford Bridge amid interest from Inter and Lazio in the winter transfer window.

Giroud ultimately ended up staying at Chelsea, and enjoyed an impressive revival post-lockdown amid Tammy Abraham's struggles for form in the final third.

The veteran striker finished the season with ten goals to his name from 25 outings, but has fallen back down the squad pecking order following the summer arrival of Timo Werner from RB Leipzig.

Werner has quickly established himself as one of Lampard's first names on the team-sheet, while Abraham has enjoyed a mini-resurgence to move ahead of Giroud again in the Blues' manager's selection plans.

The former Arsenal star has now hinted that he may have to start looking for a new club when the transfer market reopens unless his situation improves dramatically in the coming weeks.

"It's worrying. I thought I still had a role to play at Chelsea but my playing time is getting reduced a lot. It's going to have to change or a decision must be made," Giroud told Telefoot.

"I am clear-headed about my situation: I will have to make a decision in January. I hope to make the right one, as I have always done."

Giroud went on to express his belief that he still capable of playing at the highest level despite his advancing his years, before vowing to overcome the latest challenge in his illustrious career.

"Even if some people talk about my age, I still feel very good physically. I have a lot of desire and freshness, and what makes a career last is also the head," the Frenchman added.

"We would like things to be a little easier, but we grow through adversity. And as my buddy [Laurent] Koscielny often says: I am the best when my back is against the wall."