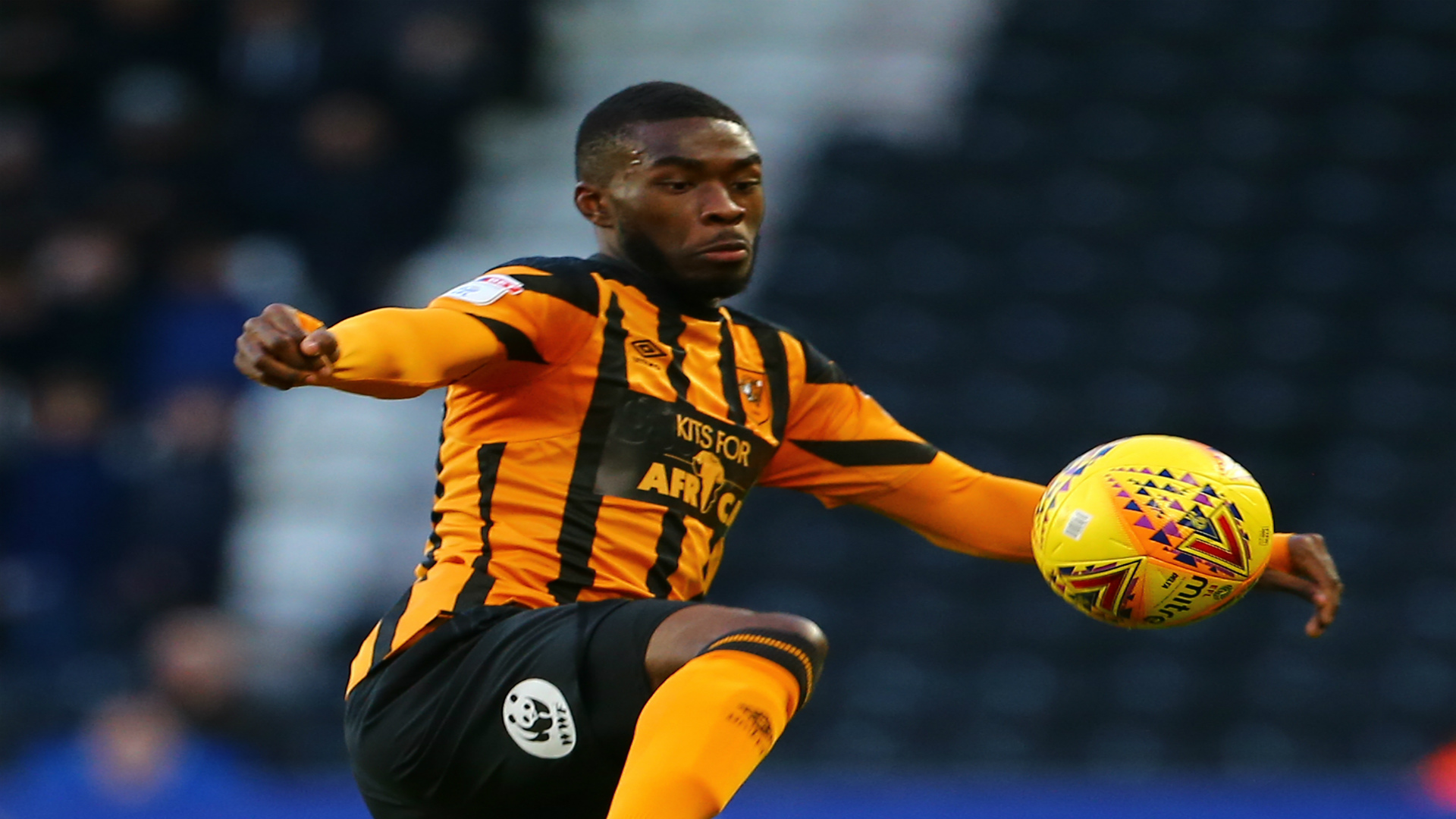 Fikayo Tomori is satisfied with his development at English Championship side Hull City this season.

The 20-year-old defender joined the KCOM Stadium outfit on loan from Chelsea last summer in a bid to get playing time and he has featured in 25 games for the Tigers in all competitions.

With two games left before the end of the season, the Anglo-Nigerian is pleased with his improvement during his stay so far at the English second-tier side.

"In what is my first full loan spell away from my parent club, I’ve played a decent amount of games.

"I’ve learned an awful lot, playing against different teams who play the game in different ways. I’ve learned a lot about the game itself - more so the physical side of things along with my positioning, awareness and concentration.

"It has been challenging at times - being in and out of the side - but that's what football is all about. You have to be able to deal with that if you want to have a long career in the game.

"It's been a big test for me. Looking back, there's been times where I can say I've done well and there have been some experiences that I can only learn from.

"I think my game has improved a lot through being here though. I'm grateful for the opportunity that this club has given me and I just want to end it all on a positive note."

The youngster will be hoping to make his 22nd league start when Hull take on Cardiff City on Saturday.