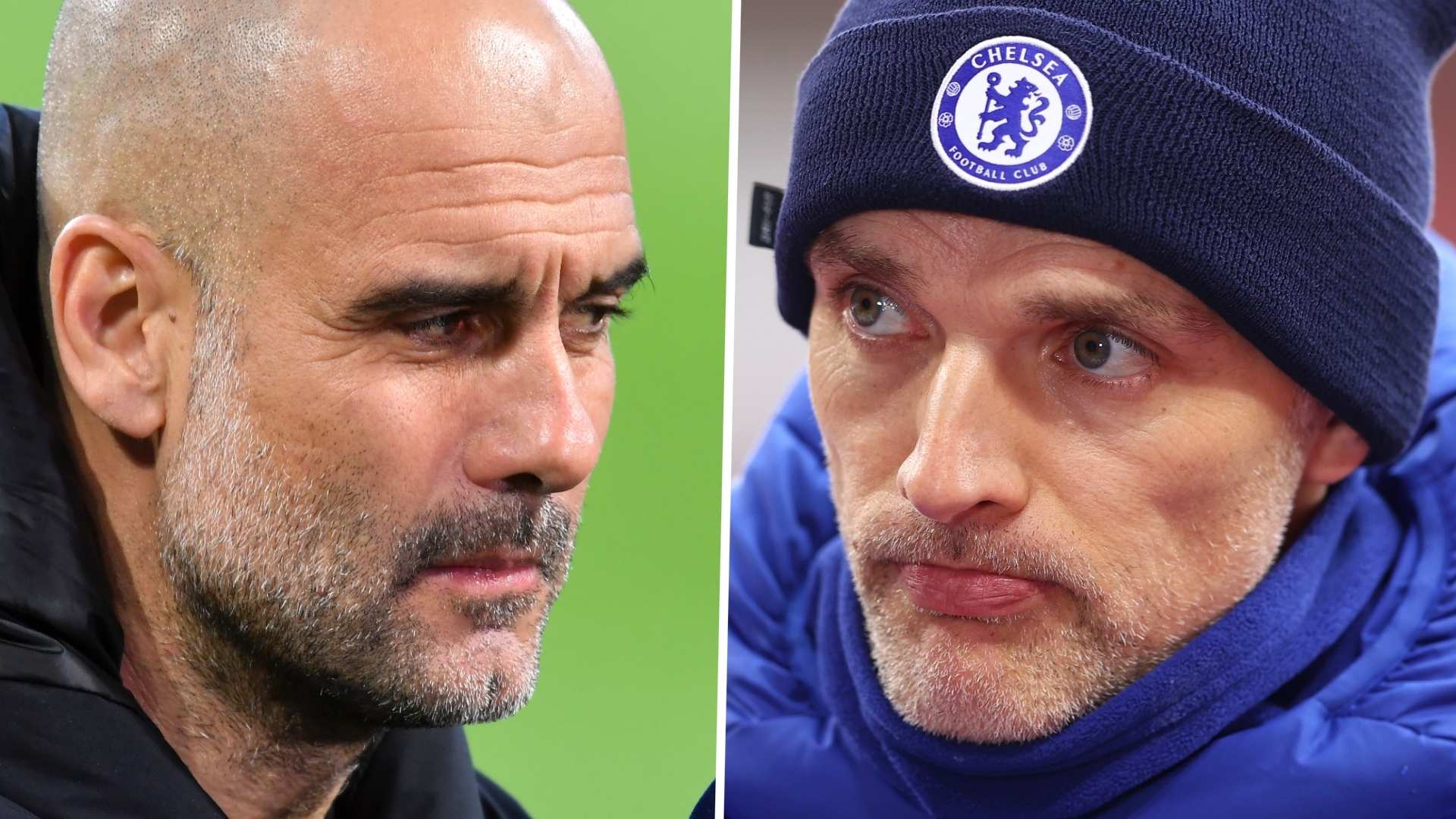 Thomas Tuchel has claimed three successive victories over Pep Guardiola during his time as Chelsea manager, including in the Champions League final, but Christian Heidel claims success against his coaching idol "probably almost hurts" the German tactician.

Heidel can claim some credit for having put Tuchel on the path to the very top of the game, having handed him his big break at Mainz.

It was during that stint that Tuchel first crossed paths with Guardiola and sought to pick the brains of a managerial master who has enjoyed trophy-laden spells at Barcelona, Bayern Munich and Manchester City.

Tuchel has come back into direct competition with Guardiola since taking the reins at Stamford Bridge in January 2021, and has enjoyed a purple patch in meetings with the Catalan.

Mainz sporting director Heidel told Goal and Spox of Tuchel's exploits: "I'm assuming that he feels no satisfaction or sense of triumph when he wins against Pep. For all the joy he feels about his own success, it probably almost hurts him because he appreciates him so much.

"Pep was his foundation, he completely absorbed everything at that time and incorporated a lot of his work. So I'm very sure he still thinks he's the best on the planet and is infinitely grateful to him because he learned so much from him."

Tuchel saw his stock soar across five years at Mainz, allowing him to land a prominent role at Borussia Dortmund in 2015.

He has since spent time at Ligue 1 giants Paris Saint-Germain, guiding them to a Champions League final, before arriving in the Premier League.

At 48 years of age Tuchel is now one of the best in the business, with his success coming as no surprise to Heidel.

He said: "I was really happy for him [when Chelsea won the Champions League], but I always predicted that Thomas would be one of the best coaches in the world. It was not a big surprise for me that he has arrived where he belongs."

Does Heidel take any credit?

It is not only Tuchel that Heidel has helped to scale trophy-winning heights, with Jurgen Klopp another of those that used Mainz as a springboard.

He is a Champions League and Premier League title winner at Liverpool having previously enjoyed considerable success at Dortmund, but Heidel is eager to point out that he played a very minor role in the rise of two men who have made the most of their individual ability.

"I am proud of Jurgen and Thomas, not of me," Heidel said. "I'm just happy about the path they've taken and that it started in Mainz.

"I do believe that Mainz played a big part in their development. We let them become Klopp and Tuchel, that's the secret of their success.

"I sensed very quickly that these are two exceptional guys who will become exceptional coaches one day. It helped them a lot that we had their backs and allowed them to make mistakes and suffer failures."