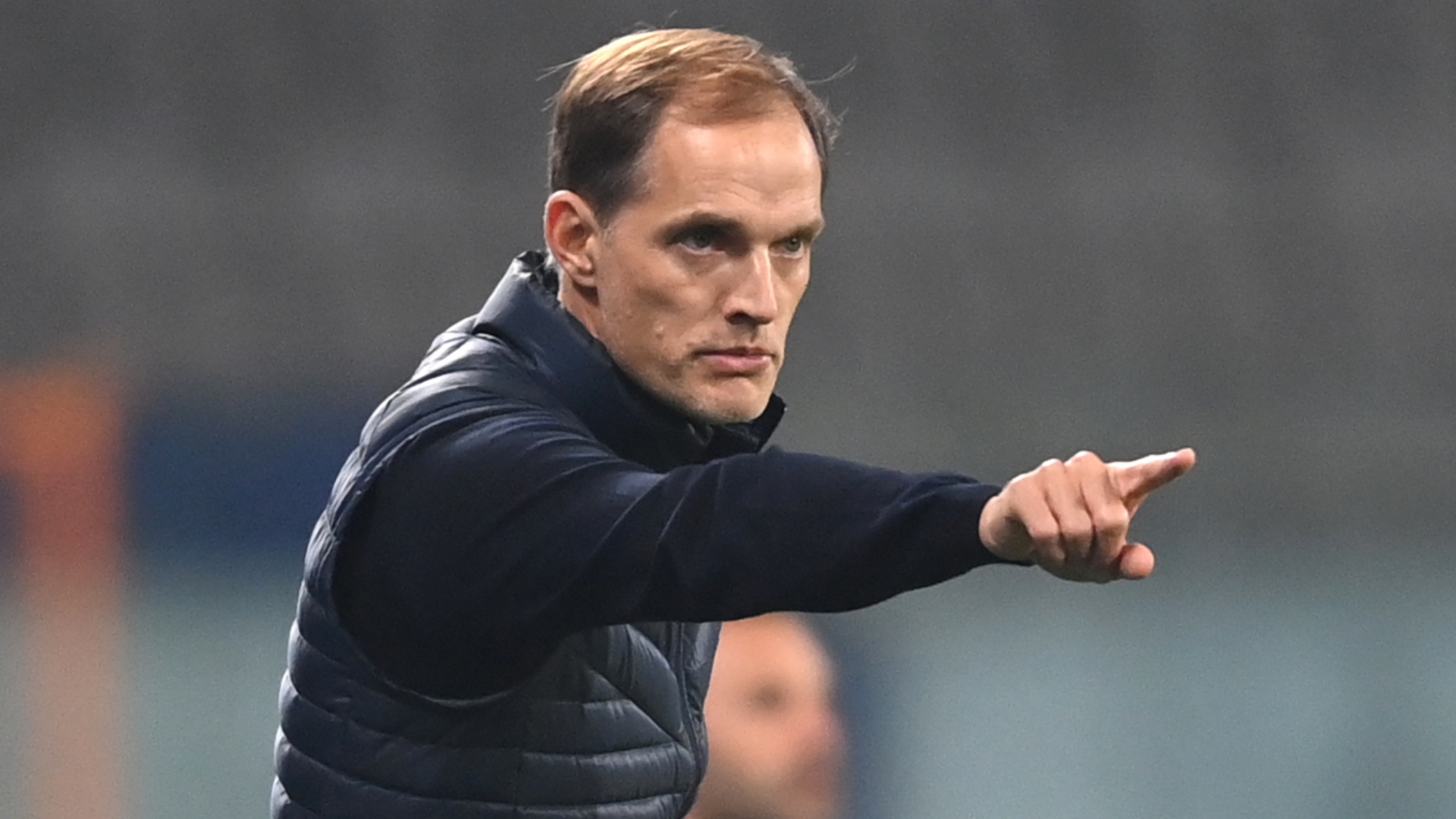 Thomas Tuchel is a “special coach”, says Bo Svensson, although the Mainz manager concedes that he thought the new Chelsea boss had once “lost his marbles” during a memorable meeting with Bayern Munich.

The highly-rated German has just opened up a new chapter in what has already been a productive career in the dugout.

Having followed in the footsteps of Jurgen Klopp at Mainz and Borussia Dortmund, a fresh start has been made at Stamford Bridge after severing ties with Ligue 1 champions Paris Saint-Germain.

Tuchel’s reign in west London got off to a record-setting start, as Chelsea passed their way around Wolves, but he could only take a point from a frustrating 0-0 draw.

More is expected of the 47-year-old once he is fully settled in and adjusted to the demands of life in the Premier League, with Roman Abramovich confident that he has found the right man for a testing role.

Svensson is another expecting Tuchel to clear any hurdles put in front of him, with his managerial exploits to date proving that he is not afraid to make bold decisions and think outside the box.

Having played under Tuchel at Mainz, the former Denmark international told DAZN and Goal of the new Blues boss: “You immediately noticed that he is a special coach and that he thinks a little differently.

“I had never seen such an appearance in front of a team or such training in this form as a player.

“There were a few games under Thomas that we were very surprised at. We pressed against Bayern very early in Munich. He didn't set us up for Bayern's strengths.”

In another meeting with Bayern, Tuchel opted to deploy Svensson – a no-nonsense centre-half – in a midfield berth.

The Dane added: “I was very surprised. But it worked, we won. I thought for a moment that he'd lost his marbles when I saw that tactic.”

Chelsea are now buying into those maverick qualities and hope to see an immediate impact made by the man charged with the task of following in Frank Lampard’s footsteps.

Tuchel has called for patience, with a title challenge in 2020-21 being played down, but he is fiercely ambitious and can be expected to deliver more moments of inspiration across his time in England.