‘Barkley needed to be big fish outside of Chelsea’ – Villa landed ‘signing of the season’, says Phillips 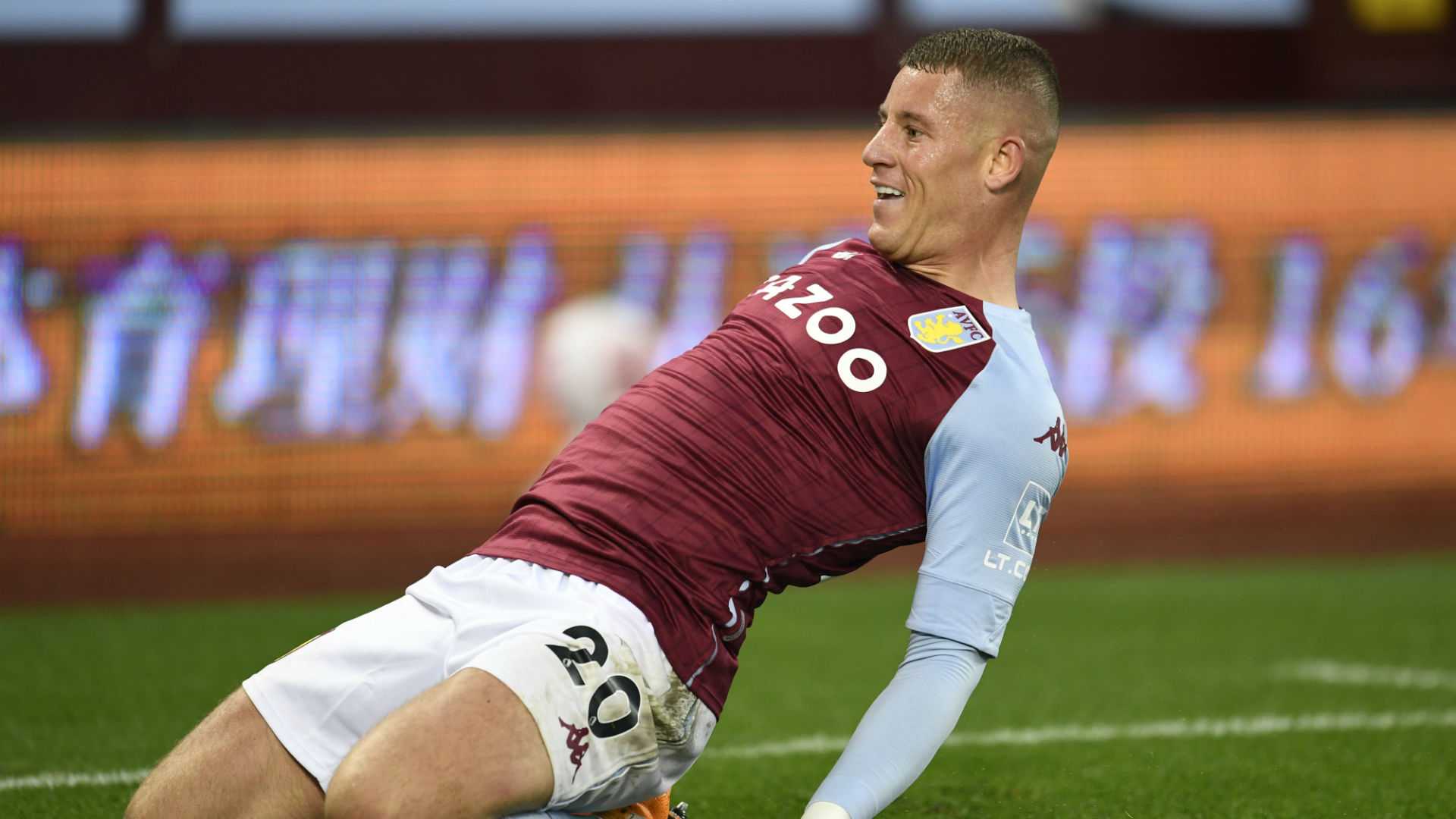 The England international playmaker was finding game time hard to come by in west London, but he has been thriving in the West Midlands

Ross Barkley needed to escape the “pressure” of life at Chelsea and become a “big fish at Aston Villa”, claims Kevin Phillips, with the England international told he could turn out to be “the signing of the season”.

Eyebrows were raised when the 26-year-old opted to swap life at Stamford Bridge for that at Villa Park over the summer.

A loan move had been mooted for some time, but few expected Barkley to trade a Premier League title hopeful for a club that only avoided relegation out of the top tier on the final day of the 2019-20 campaign.

Barkley’s decision has, however, been more than justified through the early months of the current campaign.

He was always looking for a club, and coach, that would show trust in him and his creative qualities.

Dean Smith has given Barkley freedom to express himself alongside fellow playmaker Jack Grealish – with Villa reaping the rewards as they sit sixth in the table.

Barkley has rediscovered a spark that had started to fade amid struggles for regular starts at Chelsea, with the former Everton star showing the Blues what they are missing as he finds the kind of form in the West Midlands that had started to become elusive in west London.

“He just needed to play football and go somewhere where there is less pressure than Chelsea.

"Yes, he is now a big fish at Villa but he is a fantastic player.

“To have him and Grealish both on fire in your team, two of the most creative players in the Premier League, is massive.

“Ross Barkley could potentially turn out to be the signing of the season.

“If Villa can persuade him to join them come the end of the season, it would be a massive step in the right direction.”

Barkley is embracing the opportunity to play his way back into form at Villa, with a happy camp delivering positive results.

He has said: “I’ve had a lot of one-on-one meetings with the manager, talking about how we can improve, what we lacked last season and what he learned from last season.

“I’ve been through difficult spells with Everton previously where we were struggling and then something just changed.

"The manager explained to me that something clicked here towards the end of last season and I’ve seen that.

“There is a lot more understanding of how to win games in this league. We now have players who are established and we look really solid. Everyone is working really hard for each other."