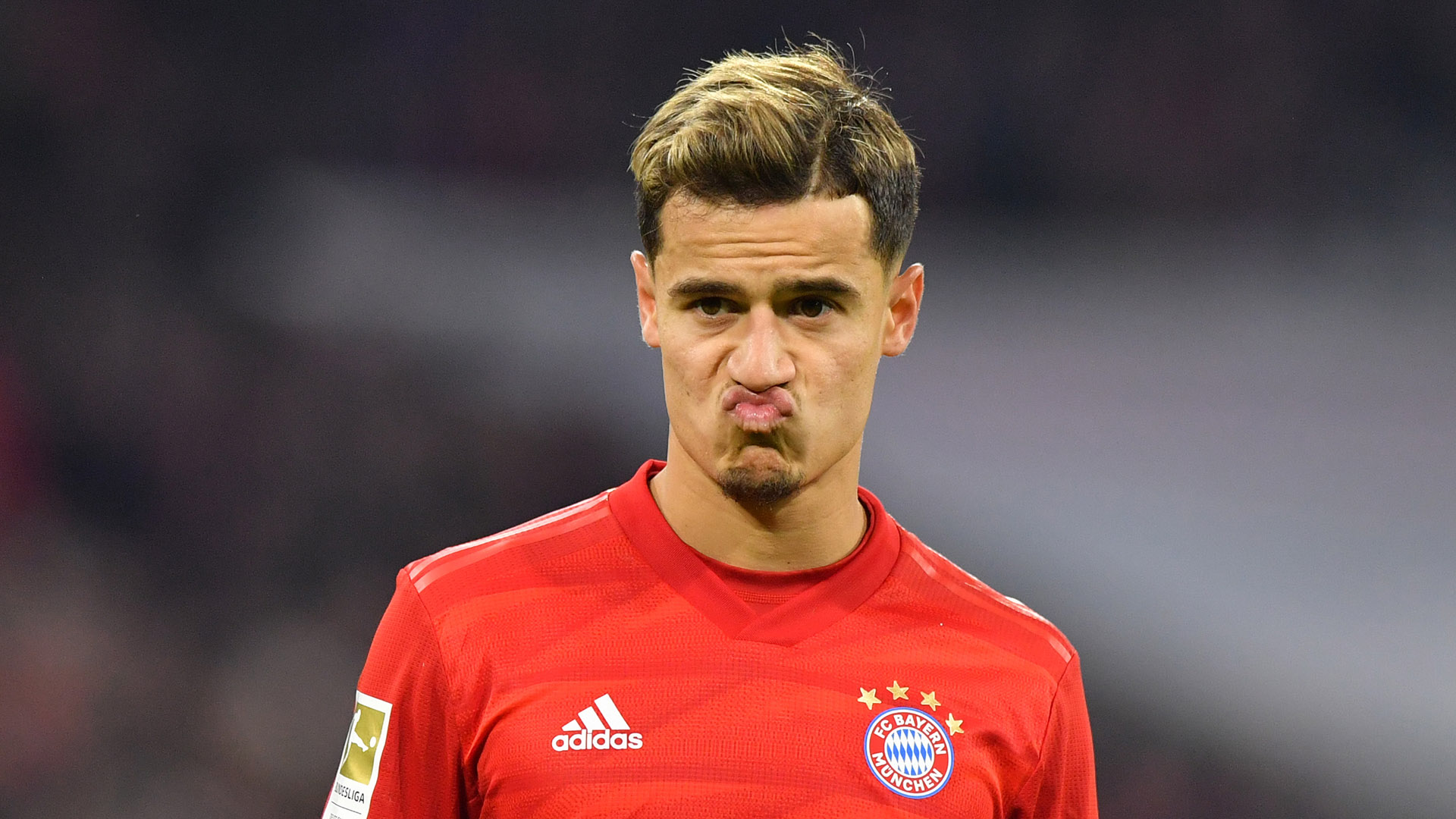 Barcelona have offered Philippe Coutinho to Arsenal and Newcastle in an ongoing bid to free up squad space and funds that will allow them to launch a raid on Inter for Lautaro Martinez, Goal has learned .

It has been clear for some time that Brazil international playmaker Coutinho does not figure in the long-term thinking at Camp Nou.

Barca snapped Coutinho up from Liverpool in the winter window of 2018 , but have seen little return on their investment.

With the South American having struggled to find a spark in Catalunya, he was allowed to head out on loan in the summer of 2019.

A season-long stint at Bayern Munich has only served to raise further questions of the 28-year-old’s form and fitness .

Barcelona are now looking to put another deal in place, with the Liga giants aware that they cannot incorporate another sizeable salary into their plans for 2020-21.

There is acceptance on the part of the Blaugrana that they are going to struggle to find a European suitor willing to take on both Coutinho’s wage and a sizeable transfer fee.

Bayern passed up on their purchase option some time ago, leaving the door open for others to make a move, and Barca believe that a return to the Premier League for Coutinho would now be the best option for all concerned.

With that in mind, they have started to seek out potential landing spots, and Arsenal and Newcastle have been sounded out, with both clubs having been heavily linked with the midfielder in the past.

No answer has been received from either club as yet, with the Gunners and Magpies continuing to mull over the terms of a deal and their respective standings for next season – on both sporting and financial fronts.

It could be that they explore the option of putting another loan agreement in place with Barca, who are not ruling out such an arrangement, with all offers set to be considered.

The Blaugrana concede that they are going to lose money on Coutinho in the long run, having acquired him for a base fee of €120 million (£109m/$136m), but they need to get him off their books.

Efforts to bring in alternative options, such as Argentina international Lautaro , can only be made if money is saved and raised elsewhere.