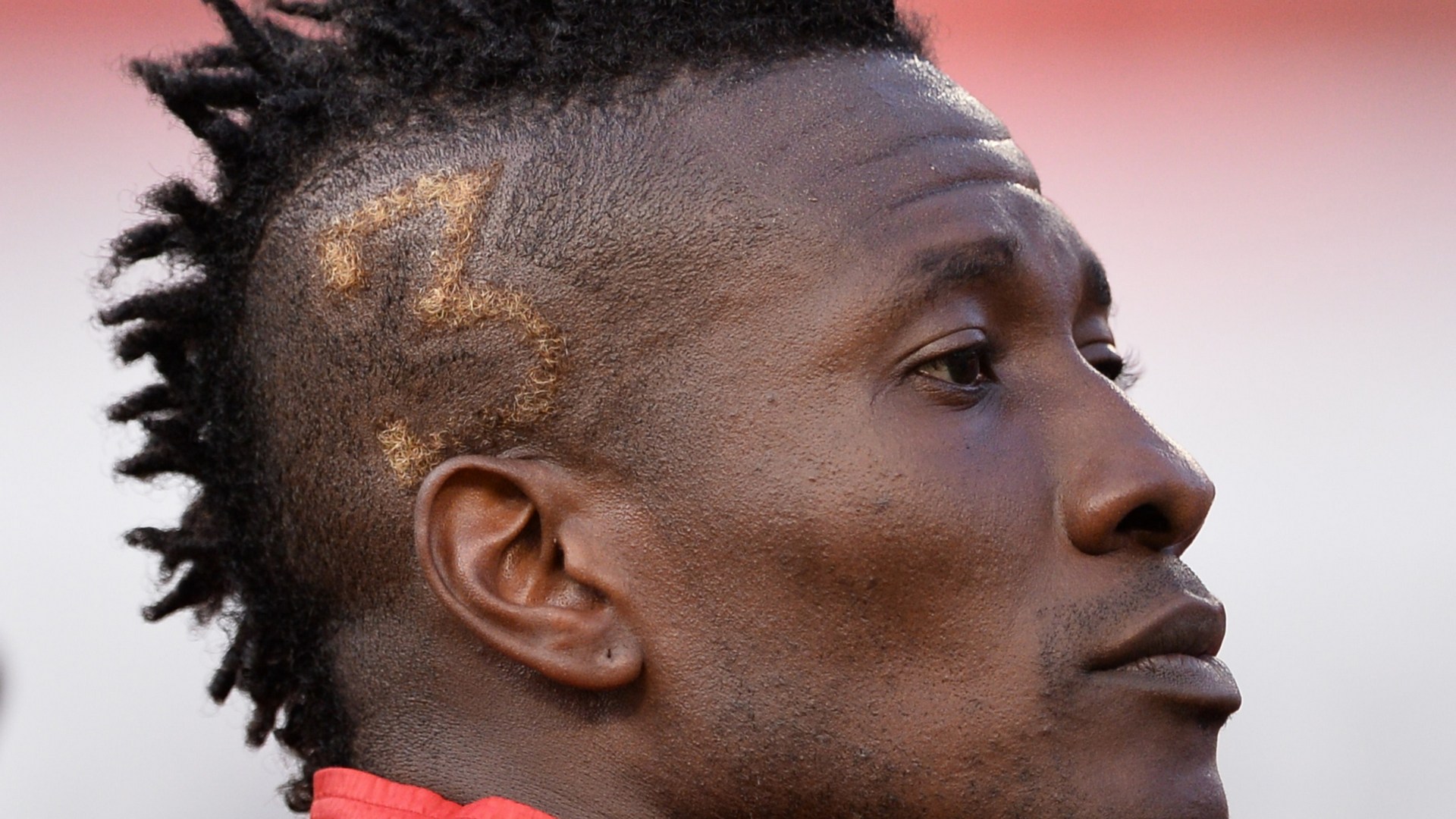 The Royals boss runs the rule over the Black Stars legend in the Ghana Premier League&nbsp;

In their fifth game of the season, The Royals disappointed one more time as Osman Ibrahim's 10th-minute strike won all three points for home side Kotoko.

Gyan, who completed a one-year move to Legon in October, was introduced into the game on the hour-mark. He is yet to start a game for his new club.

"Asamoah Gyan if he even has 50 per cent of his form, it wouldn’t have been a problem but his form is completely down… We have to work on him," Hayford said at the post-match press conference of Friday's game.

“If he picks up 50% of his performance he will make the difference."

Legon's inability to score on Friday prolongs their search for a first goal from open play and their first win of the season.

Out of five games played so far, The Royals have lost two and drawn three of the matches. Their only goal so far has come from a penalty.

"Yes, we could have won it [against Kotoko] because we squandered some begging chances that we could have buried it," Hayford, who replaced Bosnian-German Goran Barjaktarevic who was fired after matchday two following the club's poor start to the season, added.

"This is the fifth game and we have not even converted one ball into the net.

“That is what I identified immediately I entered into the team…I told them we don’t have finishers. So we are working on that.

"Goalscoring is an art and it's all about pushing the confidence of goalscoring into them and it is not easy. It is not one week, it is not two weeks. Well, we shall overcome."

Gyan, Ghana's all-time top scorer with 51 goals in 109 international appearances, was out of action for nine months before joining Legon.

Before returning to the GPL for the first time in 17 years, he last played for Indian Super League side NorthEast United, with whom he parted ways in January.

His goalscoring achievements also includes an enviable record as Africa's all-time top scorer at the World Cup with six goals.