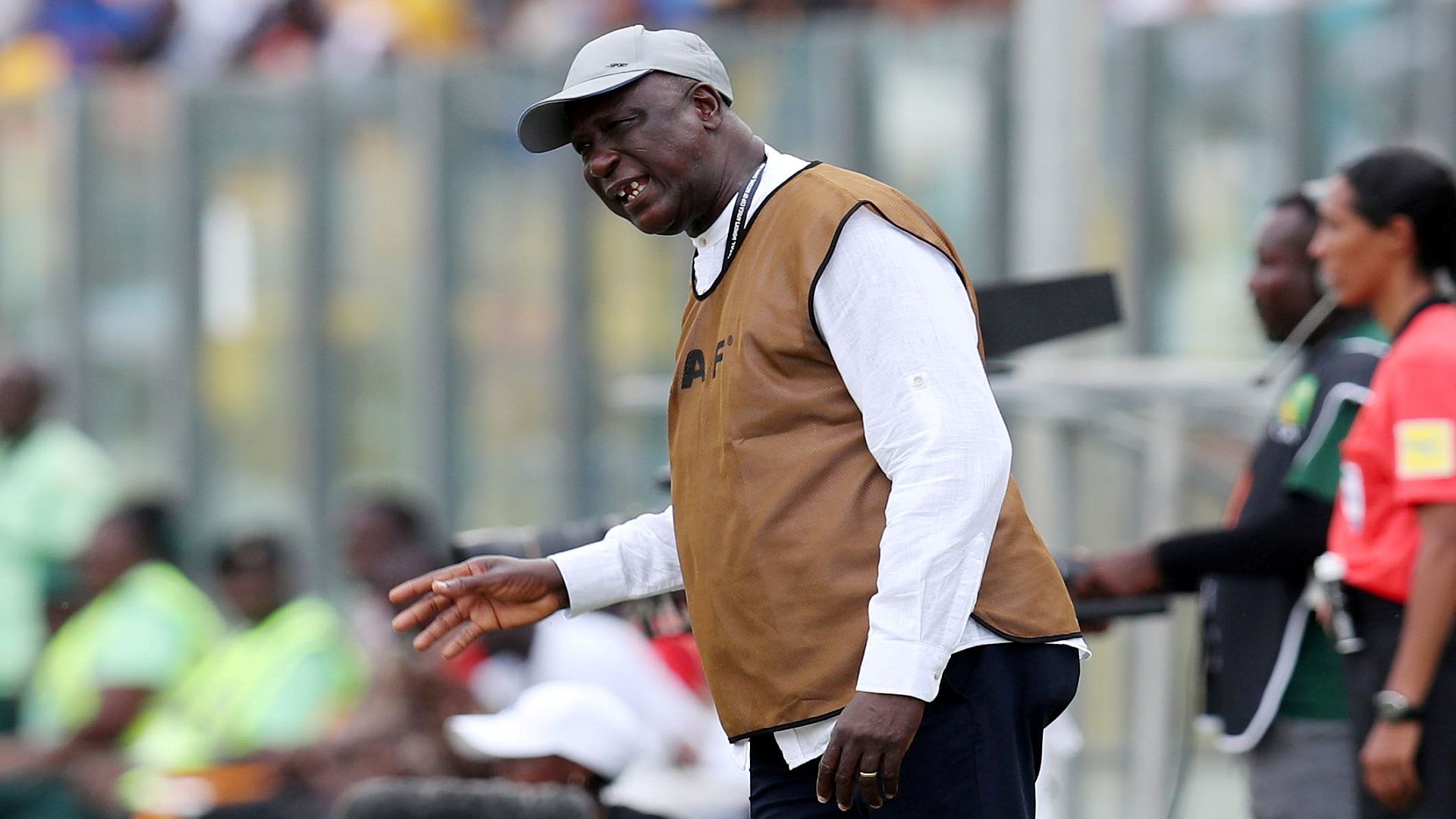 The 35-year-old is set to work under a new trainer following his October switch to The Royals&nbsp;

The Accra-based outfit announced the latest development on Wednesday, a day after parting ways with Barjaktarevic following the club's disappointing 3-0 loss to Great Olympics in the top-flight on Friday.

The Royals have drawn one and lost one of two league games thus far. Gyan, though, is yet to make an appearance for the side due to match fitness concerns following his signing in October.

"We are delighted to announce the appointment of Bashir Hayford as the head coach on a contract that runs until the end of the 2020/21 season," a club statement reads.

Barjaktarevic joined Cities ahead of the 2019-20 GPL season which was ultimately terminated midway due to outbreak of the coronavirus pandemic.

His team struggled throughout the campaign with an early battle with relegation, and eventually found themselves just one point and one spot above the drop zone after matchday 15 when the championship was truncated.

This term, The Royals' fortunes have not been any different as they settled for a 1-1 home draw with Berekum Chelsea in their league opener before falling heavily to Olympics on Friday.

"The club would like to thank Goran for his services during his time at Legon Cities FC and to wish him success in the future.

"A new manager will announced in the coming days."

The club has had to do without marquee signing Gyan so far following his return to domestic club football for the first time in 17 years.