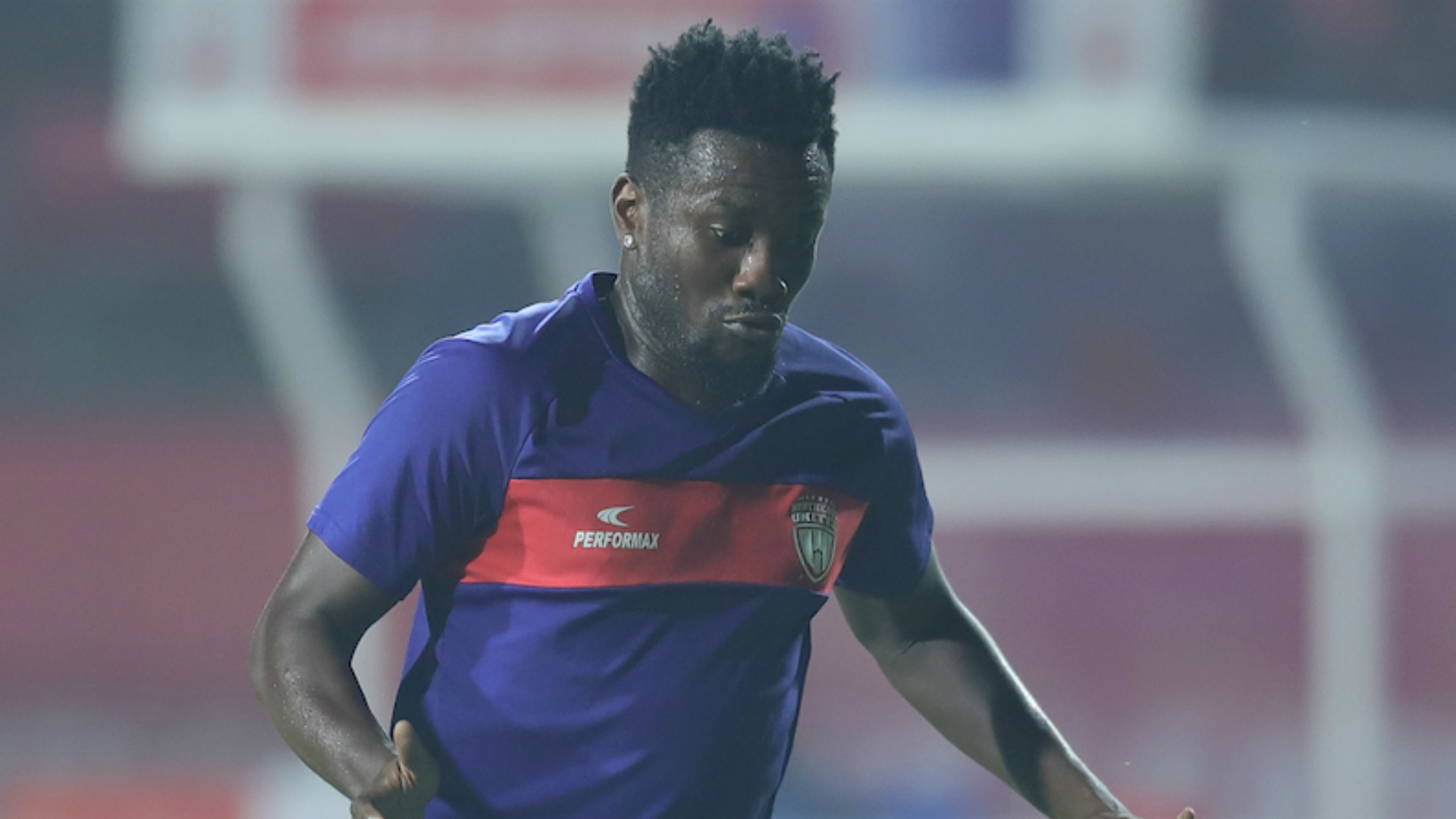 The 34-year-old has put pen to paper on a one-year deal, marking his return to domestic football for the first time since 2003 when he left Liberty Professionals for Udinese.

He last featured for Indian Super League outfit NorthEast United with whom he parted ways in January after a brief spell.

Recently, the centre-forward was heavily linked to Ghanaian giants Asante Kotoko, whom he had publicly maintained a personal desire to represent, before calling time on his professional career.

BIG ONE, BIG ONE!

Gyan's acquisition is the latest statement of intent from Cities, who are on a re-branding course following their re-christening from Wa All Stars last year. He could make his debut for The Royals against Berekum Chelsea on the opening day of the 2020-21 GPL season in a fortnight.

In December, Legon signed Ghana international and former Orlando Pirates goalkeeper Fatau Dauda ahead of the 2019-20 season which was prematurely terminated halfway due to the coronavirus disease disruptions.

The club was taken over by new owners from former Ghana Football Association (GFA) president Kwesi Nyantakyi who had to give up the outfit following his Fifa life ban from football over a bribery and corruption scandal.

Gyan returns to the GPL after a 17-year career abroad where he played in Italy, France, England, the United Arab Emirates (UAE), Turkey, China and most recently India.

In 2003, he left Ghana for his first stint abroad, joining Udinese in the Italian top flight. Between 2004 and 2006, the Accra-born was farmed out on loan to lower division fold Modena.

In 2008, he transferred to French outfit Stade Rennais, from where he joined Sunderland in the Premier League after impressing for Ghana at the 2010 World Cup in South Africa.

Gyan left The Black Cats for Al Ain in the UAE after just one season, initially on loan, before the switch was made permanent.

He has since gone on to play for Shanghai SIPG in China, Al Ahli Dubai in the UAE, Turkish side Kayserispor and NorthEast United.

At international level, Gyan, who scored his nation's first ever World Cup goal in 2006, is Ghana's most-capped player and all-time top scorer, having made 106 appearances and racked up 51 strikes.

With six goals, he also stands as Africa's all-time top scorer at the World Cup after shattering Roger Milla of Cameroon's record at the 2014 global showpiece in Brazil.

At the Africa Cup of Nations, the forward is second on the list of Ghana's all-time top scorers as the tournament, sitting only one strike behind Swansea City attacker Andre Ayew who has nine goals to his name.

Gyan last played for Ghana at the 2019 Afcon tournament.