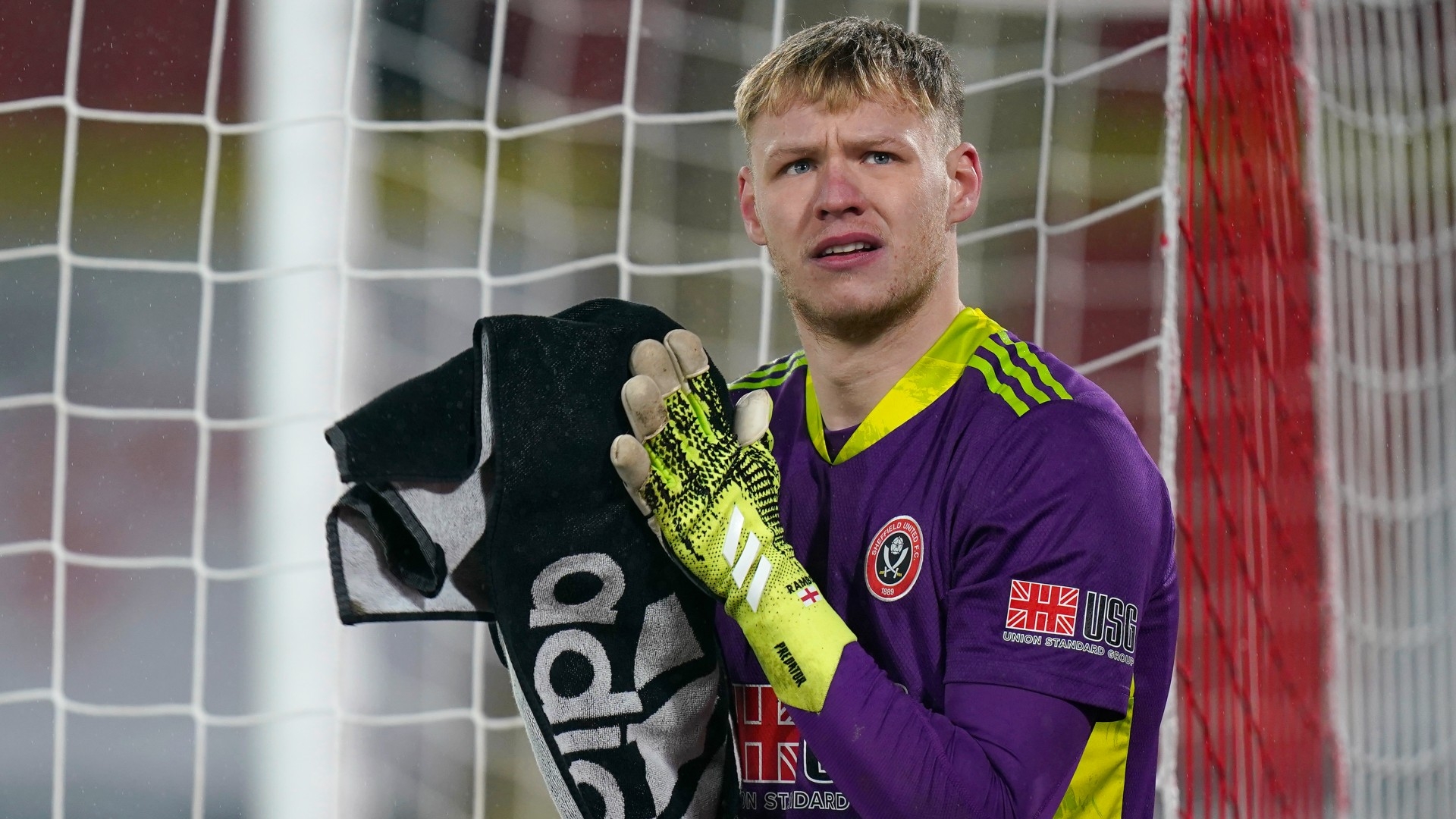 The Sheffield United goalkeeper is seeing a summer move mooted, with an ex-Bournemouth colleague talking up his potential

Sheffield United goalkeeper Aaron Ramsdale is seeing a big-money move to Arsenal mooted, with Asmir Begovic claiming his former Bournemouth team-mate is ready for the "top clubs" and to become "one of the best".

The last few months have delivered a mixed bag of emotions for a highly-rated 23-year-old, with relegation out of the Premier League with the Blades followed by a memorable Euro 2020 experience with England as a backup option in Gareth Southgate's squad.

It is now being suggested a place among the top-flight elite could be retained at Emirates Stadium, as Mikel Arteta enters the market for another last line of defence, and talk of £25 million ($34m) bids have come as no surprise to Begovic.

A vastly experienced shot-stopper that has just joined Everton but spent time with Ramsdale at Bournemouth before his 2020 return to Bramall Lane, has told talkSPORT: "He can become one of the best, especially in the country.

"He’s already proved that he can play at the highest level. He’s got a lot of potential still to fulfil.

"The more he plays, the more he’s going to progress. So I’m not surprised to see him linked with some of the top clubs.

"What he’s done over the last couple of years shows everyone the quality he has.

"With his age, where he’s at, the potential is there to become an even better goalkeeper."

Ramsdale started his senior career with Sheffield United, but left for Bournemouth in January 2017.

A number of loan spells were taken in before finally earning a breakthrough with the Cherries in 2019-20.

He was unable to prevent them from slipping out of the Premier League that season, but enhanced his reputation and returned to Bramall Lane in an £18.5 million ($25m) deal.

Despite slipping out of the top tier once again, Ramsdale earned more England U21 caps and was drafted into the Three Lions' ranks for Euro 2020 when Dean Henderson withdrew through injury.

A move to Arsenal is now being speculated on as questions are asked of Bernd Leno's future in north London and the Gunners find themselves short on depth in a key position.