Chelsea have agreed a deal with Tino Anjorin to renew his contract until 2025 after making significant progress in talks in recent weeks.

The 18-year-old, who had just 15 months remaining on his previous deal, now awaits a signing-on date but the contract has been agreed in principle to ensure he remains at the club.

Frank Lampard aided Chelsea's cause in keeping hold of Anjorin by promoting him to the first-team squad ahead of football's hiatus due to the coronavirus outbreak.

Chelsea were contending with an injury crisis, leading to Anjorin making several matchday squads that ultimately resulted in his Premier League debut in the 4-0 win over Everton in the Blues' last match before football's suspension.

The Blues have since been in self-isolation after Callum Hudson-Odoi tested positive for coronavirus and, although they are now allowed out of their houses, they continue to train from their homes with the training ground still not fully operational.

Still, the new deal represents a big step of Anjorin at his boyhood club and he outlined his ambitions after making his debut.

"I want to be scoring, I want to be creating," Anjorin said in an interview with The Independent. "In five years' time, I want to be a leader in the team, helping the younger academy kids to come through, where they can look up to me too and thrive as well."

Meanwhile, the Blues are hoping to renew Tammy Abraham's contract and are continuing to push ahead with talks with other players amid the stoppage in the football season.

There has been growing optimism at the club about renewing the striker's contract in recent weeks but a full agreement has been hard to come by. 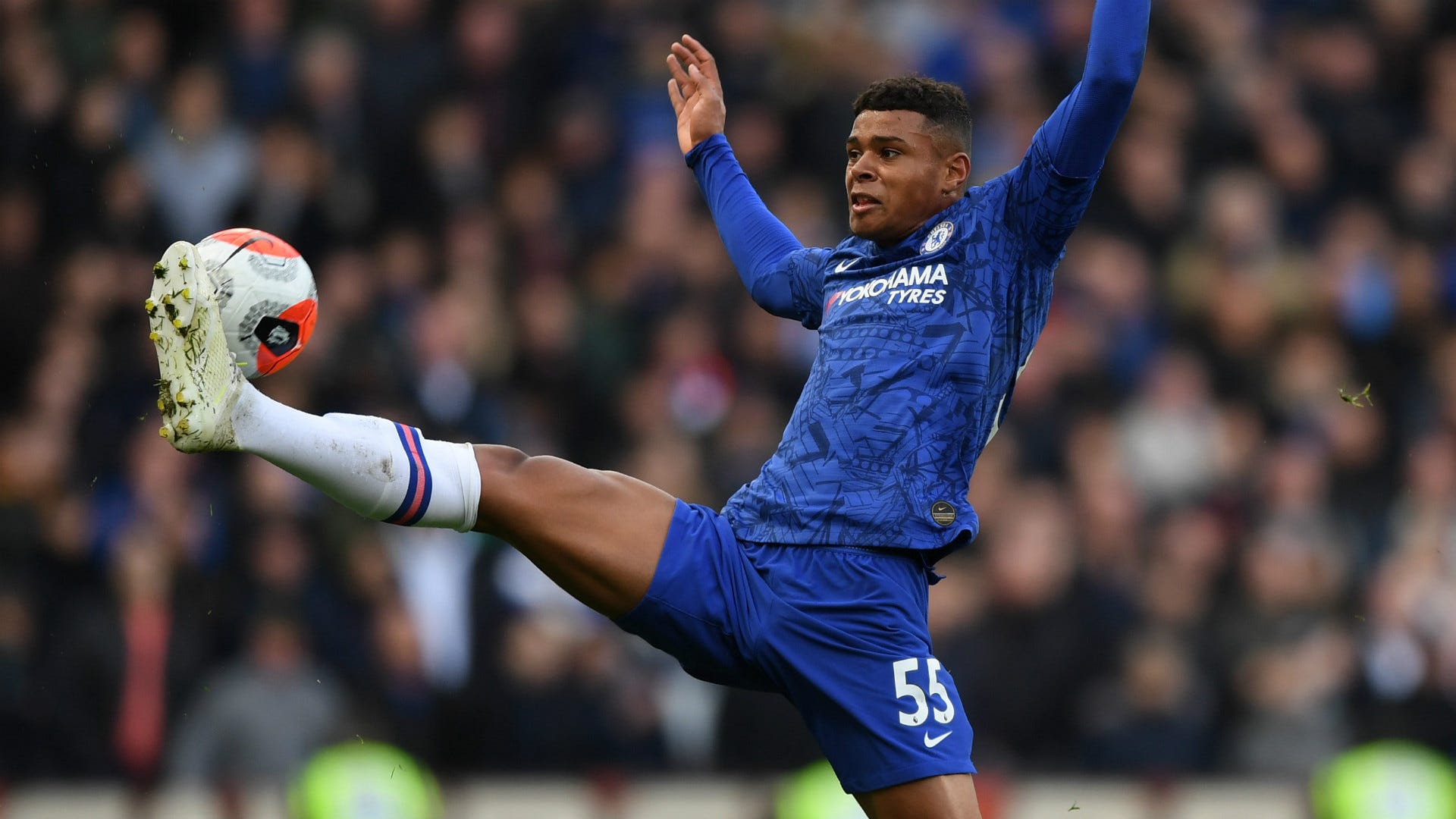 Lampard's influence on introducing homegrown and academy stars into his first-team squad has led to a host of contract renewals for the next generation of talents coming through their training base at Cobham.

But Tariq Lamptey and Clinton Mola, the latter of whom was highly regarded despite having not made his debut, opted to leave the club for Brighton and Stuttgart respectively.

Chelsea are also interested in a host of players ahead of the summer transfer window with the likes of Dortmund's Jadon Sancho, RB Leipzig's Timo Werner and Lyon's Moussa Dembele on their list.

Ajax's Andre Onana is amongst the goalkeeping targets to replace Kepa Arrizabalaga should Lampard push to see the club-record signing leave Stamford Bridge.

Although Chelsea are pushing ahead with contract renewal talks at the moment, efforts to sign players from other clubs are expected to slow temporarily, as the coronavirus situation plays out.

Chelsea have already announced the incoming signing of Ajax's Hakim Ziyech for £37m ($43m), with that deal completed in January.