Neither Marcos Alonso or Emerson Palmieri has fully convinced at Stamford Bridge this season, and as such the Blues are looking for reinforcements

Chelsea are weighing up their left-back options as Frank Lampard prepares to add defensive reinforcements to his squad this summer.

England international Ben Chilwell has long been the Blues' first choice in the position, but signing the Leicester City star is likely to prove difficult.

The Foxes proved tough negotiators as Manchester United were forced to pay a world-record fee to sign Harry Maguire in the summer of 2019, and the potential promise of Champions League football at the King Power Stadium will not make matters any easier.

The money on offer to those playing in Europe's premier club competition means that the Midlands outfit will not be forced to sell while Chilwell's contract, which runs until 2024, also means he is unlikely to come cheap.

Leicester do have a contingency plan should they lose their starting left-back, however, with Southampton's Ryan Bertrand among their options.

If Chilwell is out of Chelsea's reach, then Goal has learned that they could turn their attention to Porto's Alex Telles, who is likely to be available for around €40 million (£35m/$44m) as the Portuguese side look to raise much-needed funds this summer.

The Brazil international has long been on the Blues' radar, but they have opted to sign the likes of Marcos Alonso and Emerson Palmieri instead.

Telles' contract is up in the summer of 2021, and with it unlikely he will agree to fresh terms with the Portuguese side they are keen to cash-in, particularly after failing to qualify for the Champions League this season before crashing out of the Europa League at the last-32 stage to Bayer Leverkusen.

Should Telles - who has contributed 10 goals and nine assists this season - be sold then Porto would owe his former club Galatasaray 10 per cent of any fee, and as such want to garner as much money as possible from his sale.

Chelsea's pursuit of the 27-year-old could be boosted by their relationship with Telles' agent Pini Zahavi, though he also has strong ties to Paris Saint-Germain and Tottenham.

Should Lampard add a left-back this summer it could see the end of either or both of Alonso and Emerson in west London.

Spain international Alonso pushed for a move away from the club during the January transfer window, with Inter having a bid for the 29-year-old rejected. 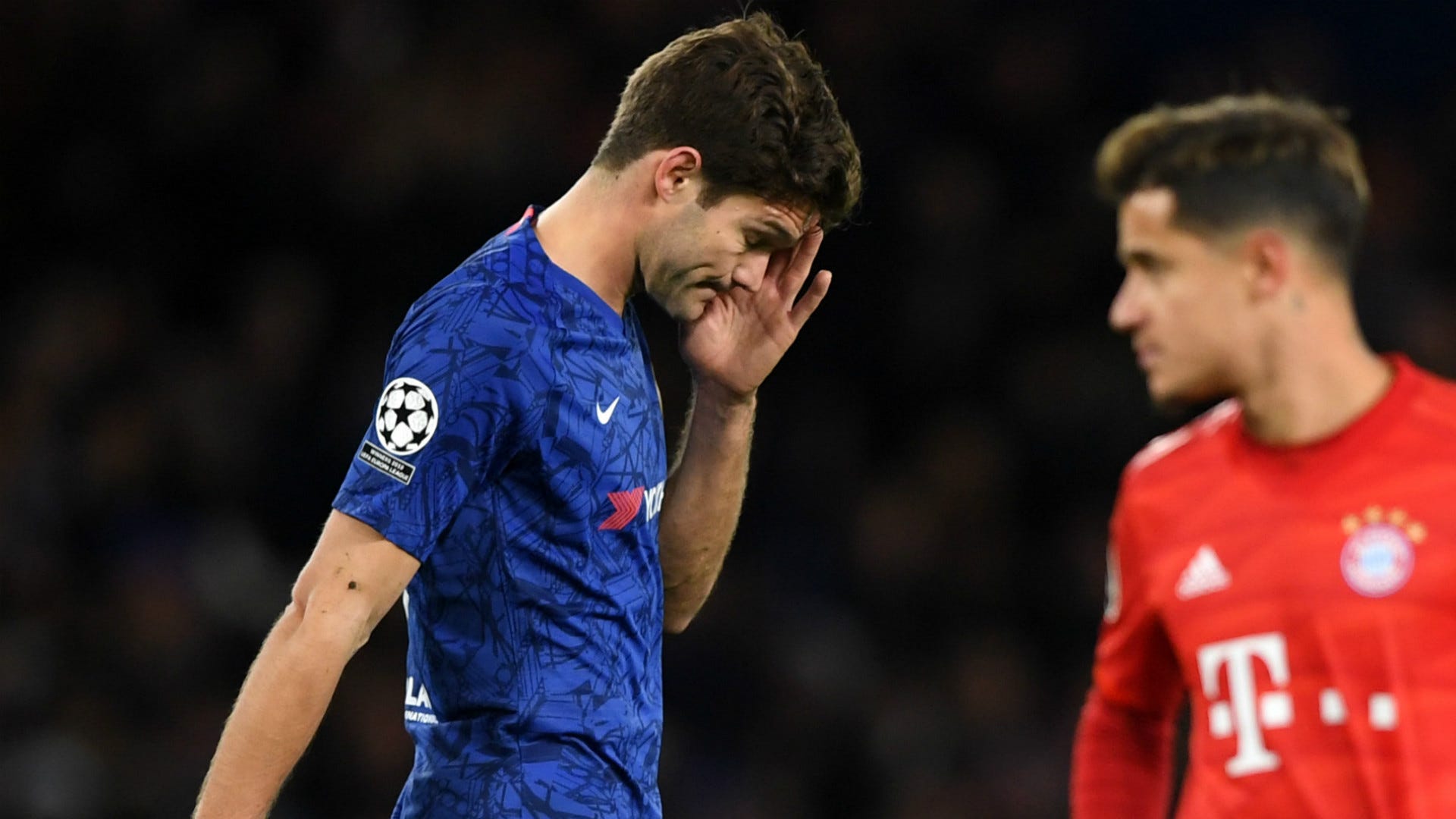 Alonso has since been recalled to Lampard's starting 11 and scored the winner in the 2-1 win over Tottenham before netting a further brace in the 2-2 draw with Bournemouth.

Emerson, on the other hand, has fallen out of favour after struggling against Arsenal on January 21, with the Blues only able to draw 2-2 despite playing against 10 men for around 70 minutes at Stamford Bridge.

Juventus and Inter have both shown an interest in the Italy international and he could be sold in the coming months.

Chelsea, meanwhile, announced on Tuesday that academy left-back and Netherlands youth international Ian Maatsen has extended his Chelsea contract until 2024 with an optional extra year available to the club.