2022 World Cup: Cooling technology – All you need to know 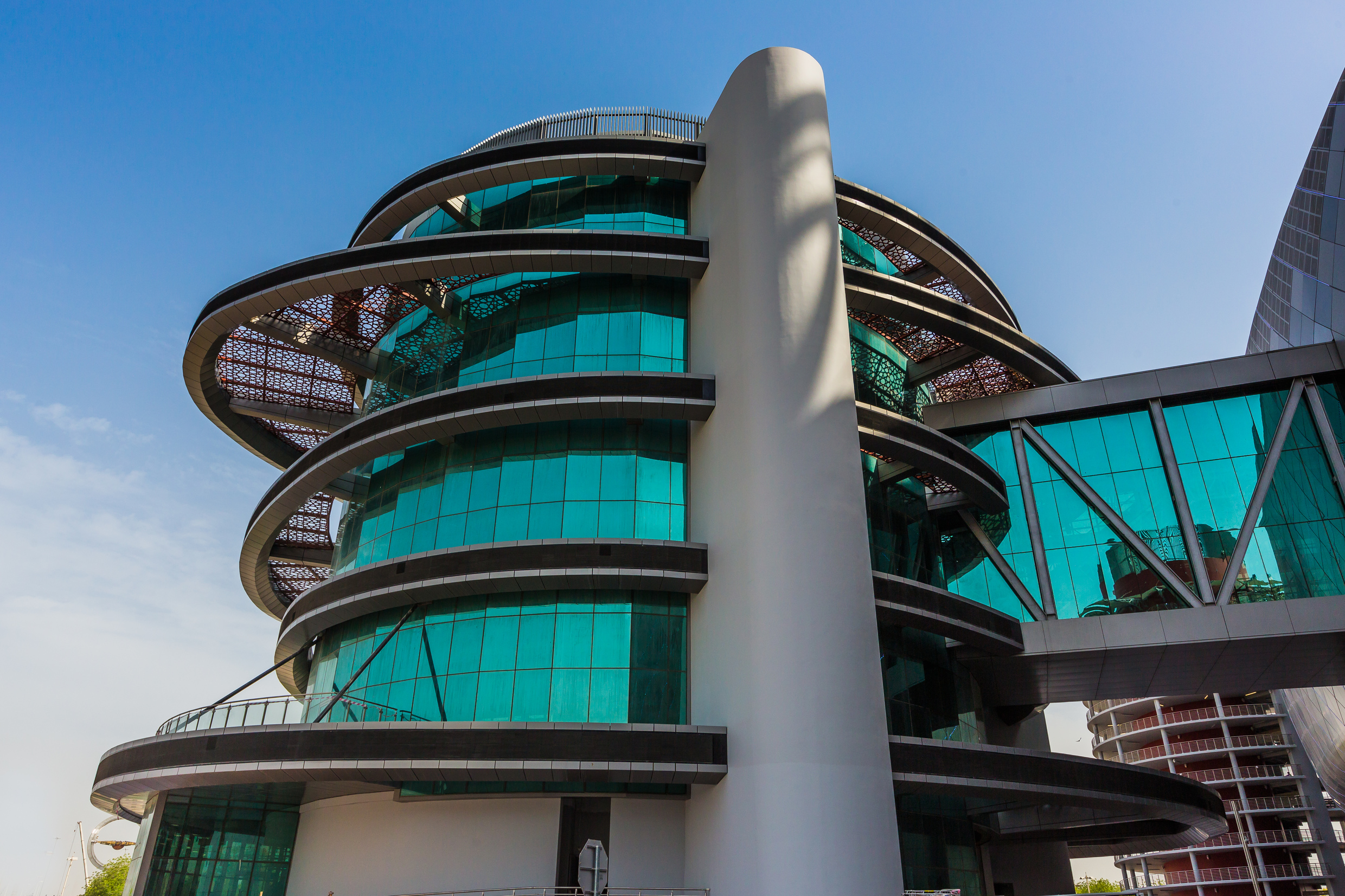 Hassan Al Thawadi believes that Qatar is very much on track to deliver their promise of ‘Expect Amazing’.

More than 47,000 fans were in attendance at the refurbished venue as they witnessed history in the world’s first air-conditioned open air stadium.

Qatar developing into a knowledge hub

Here is a brief on what the cooling technology is all about and its larger impact on the sport in the Middle-East region:

WHAT IS COOLING TECHNOLOGY

Dr. Saud Abdul-Aziz Abdul-Ghani, Professor at the College of Engineering at Qatar University: The cooling technology in place at Khalifa International Stadium makes the venue the largest open-air stadium in the world to be cooled. By utilising district cooling, the stadium is cooled in a way which lowers energy consumption and keeps fans and players alike comfortable regardless of the temperatures outside.

HOW DOES IT FUNCTION

District cooling means that the cooling technology is 40 per cent more sustainable than conventional techniques. We have an energy centre located one kilometer away from the stadium, from where chilled water is brought in a pipeline to the venue. Once it arrives here we are pushing cold air on to the field of play and spectator seating areas.

Qatar 2022 World Cup to have a robust security plan

WHEN DID THE RESEARCH ON IT START

The research on this cooling technology started at Qatar University in 2015.

ARE THESE COOLING NOZZLES AVAILABLE ELSEWHERE

The cooling nozzles are specially designed in Qatar, with plastic moveable parts which are more durable and allow air to be pushed to the area we want it to reach.

WHAT WILL BE THE TEMPERATURE WITH COOLING TECHNOLOGY IN USE

We have designed the cooling technology at Khalifa International Stadium to be energy efficient, and fully compliant to the Supreme Committee  standards in terms of field of play and spectator seating area temperatures to reach 26 degrees centigrade. On match day at the Emir Cup final on Friday, we were actually able to reduce the temperature to 20 degrees on the field of play, and a comfortable 23 degrees in the spectator areas.

The cooling system is intelligent and can be controlled to temperatures to the optimal conditions for the amount of spectators in the venue.

HE Hassan Al Thawadi, Supreme Committee for Delivery & Legacy (SC) Secretary General:People thought the cooling technology was only a dream. The reality is it was in Al Sadd Club, and today it is in Khalifa International Stadium. It is continuing, becoming something normal and deliverable, and the delivery is on the ground. It showcased the capabilities and the quality that we have. Everybody worked very hard, and delivered a stadium that is according to the standards that we promised for the World Cup. Operationally the team has done a fantastic job, and it’s just the start. There’s more to come, expect amazing, we’re delivering amazing. Today is the first milestone, but there’s more to come.