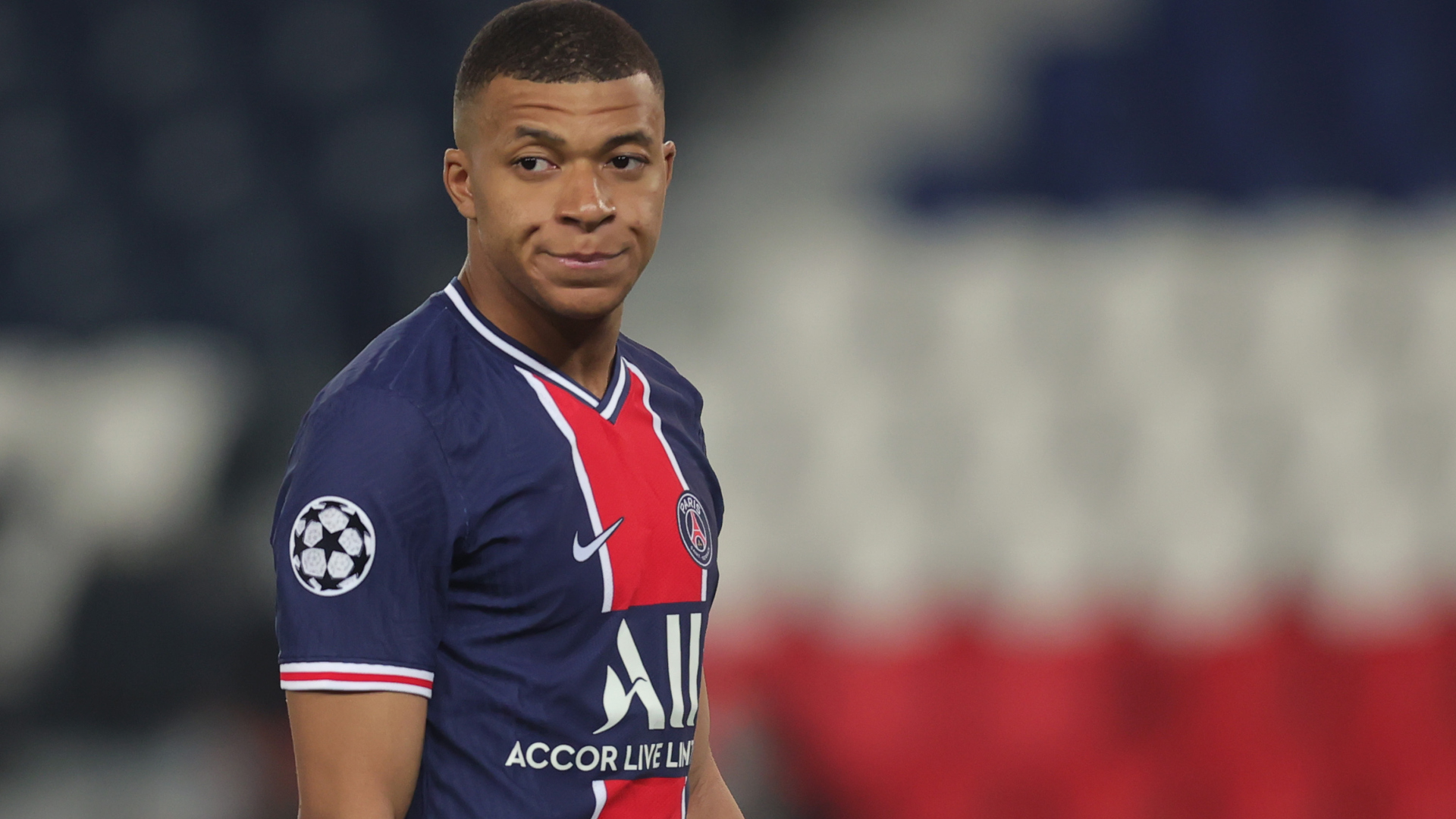 A World Cup-winning forward has entered the final year of his current deal, but his manager says he will not be treated any differently

Mauricio Pochettino has explained how discussions with Kylian Mbappe over his future will remain private and that he will not be freezing the World Cup winner out of his plans despite his contract situation.

A highly-rated 22-year-old has entered the final 12 months of his current deal at Parc des Princes, with no extension agreed as yet as talk of a big-money move to Real Madrid gathers pace once again.

PSG have some big decisions to make as a prized asset heads towards free agency, but Pochettino remains optimistic when it comes to Mbappe's future and will continue to offer him a prominent role in plans for 2021-22.

Asked for an update on Mbappe's situation by Le Parisien, Pochettino has said: "What’s clear is that Kylian still has a year left on his contract.

"He’s a player in the squad and we’ll treat him in the same way we would someone who has another five years left.

"It’s different but every situation can develop and evolve – that kind of thing is managed at another level, on the sporting level it changes nothing."

Quizzed on whether Mbappe has told him that a new contract will not be signed, the PSG boss added: "Those are private discussions. But Kylian has not talked about that with me."

Could Pogba end up at PSG?

Amid the talk of Mbappe potentially leaving PSG, there remains plenty of speculation regarding possible incomings.

Georginio Wijnaldum, Gianluigi Donnarumma and Achraf Hakimi have already been snapped up this summer by the Ligue 1 heavyweights, but there could be more movement.

Manchester United midfielder Paul Pogba - another of those to have entered the final year of his contract - is generating plenty of rumours, with PSG said to be in that hunt.

Pochettino is giving little away, though, saying when asked about links to Pogba: "I won’t give any names, I don’t like to speak about players who belong to other clubs.

"The club is working away quietly, achieving some good things. At the end of the window, we’ll see who the new players are – if there are any – and which players leave the squad."

Will there be more signings?

Big-spending PSG are looking to put down a marker in what is proving to be a difficult window for domestic and European rivals, with the Ligue 1 title having been snatched from their grasp by Lille in 2020-21.

Asked if he expects his squad to be further bolstered before the next deadline passes, Pochettino added: "You always have surprises.

"A balance needs to be found between arrivals and departures. Like with all clubs, there will be some adjustments made over the course of the summer.

"We have to remain attentive to any opportunities."