Manchester United are considering a move for Watford goalkeeper Daniel Bachmann as they look to bring in experienced back up for David de Gea.

The impending departure of Dean Henderson to Nottingham Forest, which could be completed this week, leaves Erik ten Hag short of cover behind Spain international De Gea.

Veteran Tom Heaton is the only other senior keeper currently at the club, with Lee Grant having retired this summer.

While United have indicated they are open to Heaton being De Gea’s understudy, GOAL has learned that they have also been identifying other targets this summer, with Bachmann among them.

How much would Man Utd have to pay for Bachmann?

Austria international Bachmann is expected to be available for around £4 million ($5m) following Watford’s relegation from the Premier League last season.

He has top-flight experience, and it is understood that Bachmann believes he can establish himself as United’s cup goalkeeper in 2022-23.

Henderson, meanwhile, is set to join newly-promoted Forest on a season-long loan, which will leave Ten Hag light on options in goal should anything happen to De Gea or Heaton. 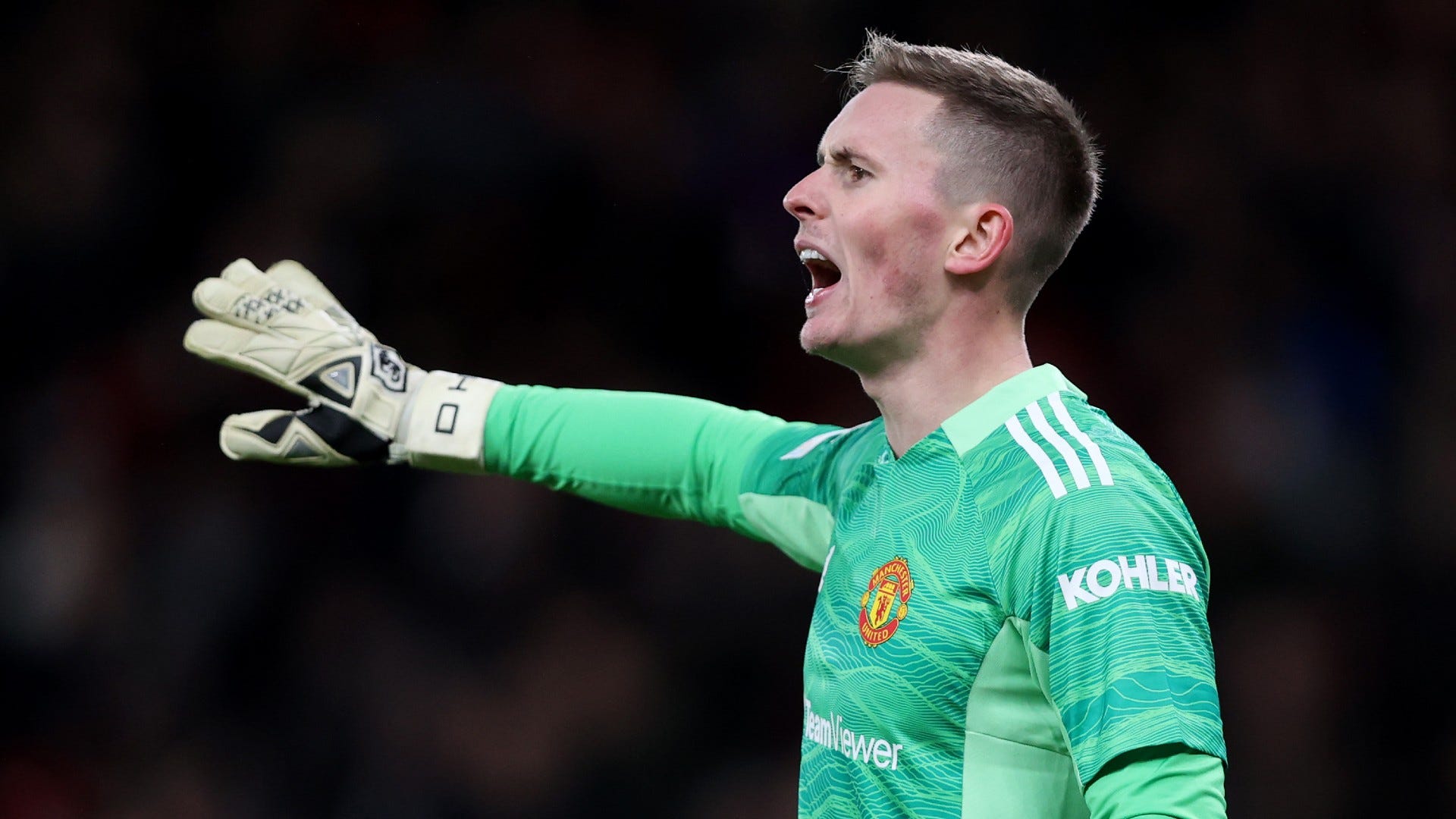 Why is Henderson leaving Man Utd?

Henderson had been seen as a future No.1 at Old Trafford, and was expected to push De Gea hard in the race to be first choice.

But he has failed to establish himself at the club since his return from two successful loan spells at Sheffield United, while De Gea has rediscovered some of his finest form.

The move to Forest was initially expected to include a £20m ($24.5m) option to make the deal permanent, but it is now expected to instead be a straight loan.

That leaves open the possibility for Henderson to challenge De Gea again down the line should he impress this season and return to United next summer.