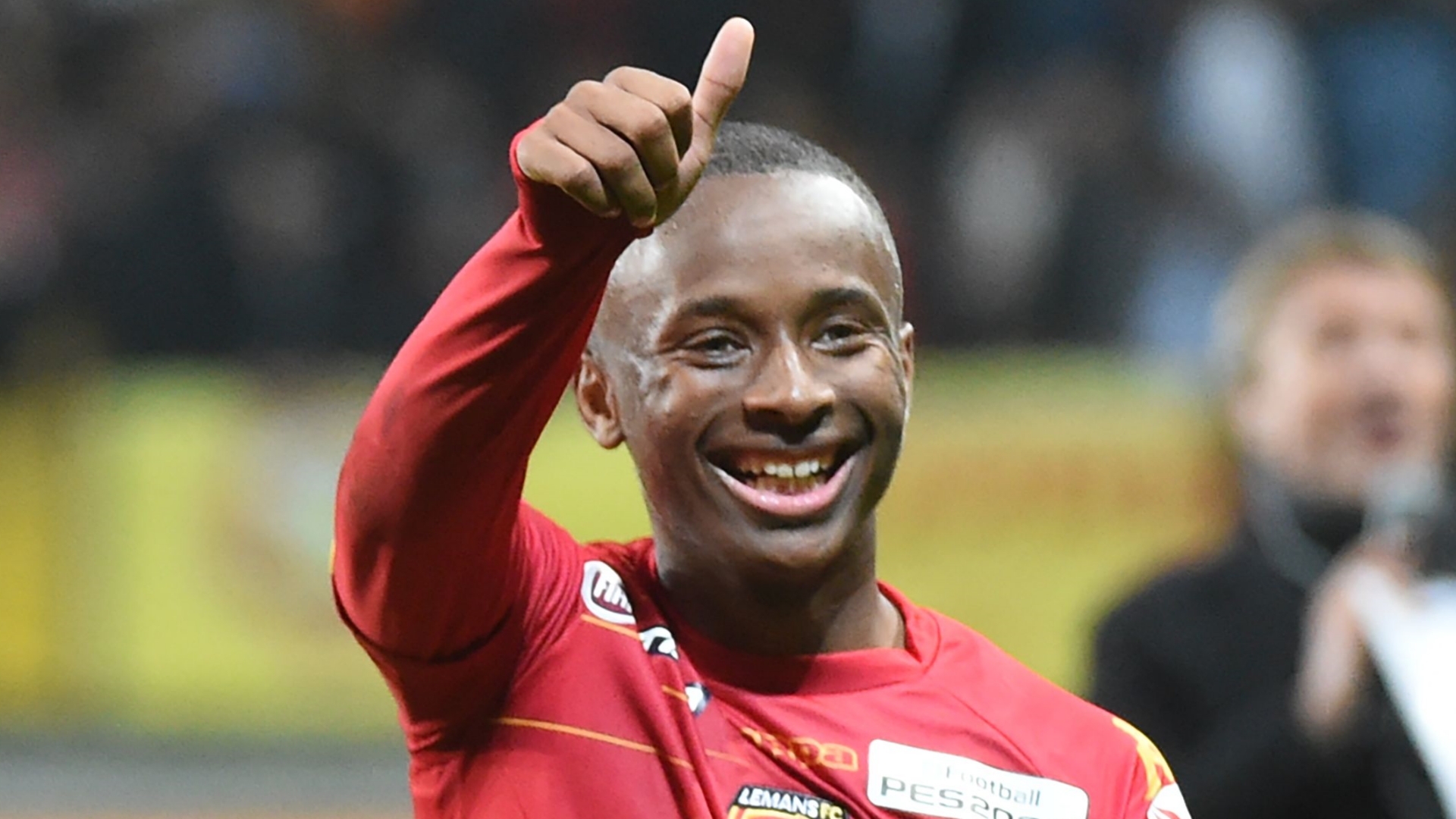 The likes of Newcastle United and Leicester City, as well as Scottish champions Celtic, have been linked with moves for the midfielder

Le Mans starlet Stephane Diarra admits that he is flattered by reported interest from the Premier League after establishing himself as one of the most exciting young talents in French football.

The 21-year-old impressed during a loan spell with his current club last season, earning him a permanent three-year deal with Le Mans after struggling to settle during his time on the books of Rennes.

Diarra helped his side to promotion to Ligue 2 last term and his good form has continued into this season, finding himself amongst the best dribblers in the division with a 73 per cent success rate.

Leicester City and Newcastle have been reported as being interested in the youngster, while Scottish champions Celtic have also been linked, but Diarra is keen to keep his feet on the ground and stay focused as the January transfer window approaches.

“I'm still young and the most important thing is to play,” the Ivorian talent told Goal.

“My goal is to play as many games as possible. It’s good to know that several clubs follow you, but leaving Le Mans this winter? I don’t know. I need to stay focused on my season. I'll watch what is going on and we will see.”

Interested parties will no doubt be keeping close tabs on Diarra, but only time will tell if those clubs feels it is the right moment to take a punt on a youngster that has endured his fair share of struggles in getting his senior career off the ground.

With his time at Rennes not working out, Diarra seems to have found the perfect level for his development in linking up with Le Mans – and it is very much at the forefront of his mind to continue that development without letting his focus waver.

“There have been ups and downs in my career but I adjusted quickly to Ligue 2,” Diarra added. “There was a little dip when I was at Rennes where I didn't play at a high level. But at Le Mans, when I was on loan, everything started going in the right direction.

“I have to progress in a lot of areas but especially on efficiency – that's the biggest point for me. I have to do more and work on my final ball. Things are good today but not good enough.”

Diarra will hope to feature for Le Mans in the Coupe de la Ligue on Wednesday evening when they host Ligue 1 champions Paris Saint-Germain.