England Euro 2020 squad: Who has made Southgate’s provisional 33-man selection & when will it be cut down? 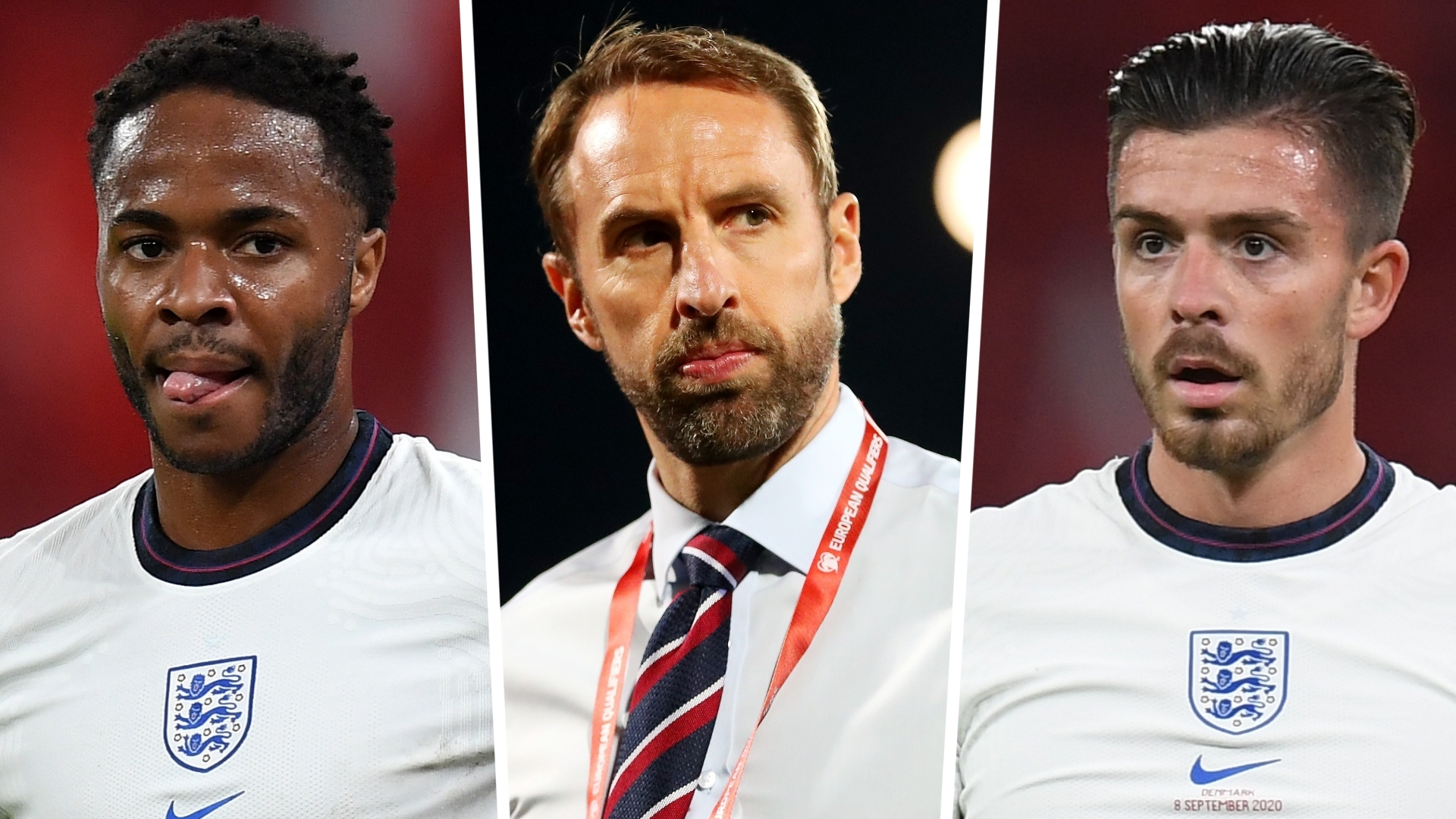 The Three Lions reached the semi-finals of the 2018 World Cup but who has been initially called up for this summer's European Championship?

England booked their place at Euro 2020 after taking seven wins from eight games in qualifying group A, scoring 37 goals in the process.

Three Lions boss Gareth Southgate has now released his provisional squad for the tournament, which is due to kick off in June 2021.

The 3-4-3 formation has been favoured by Southgate in recent international breaks and that has probably informed his decisions regarding personnel, but there is a lot of competition for places.

He has chosen 33 players in his provisional group for the European Championship, with the semi-finals and final taking place in the UK at Wembley, giving the players selected a little bit of time left to impress before the names have to be submitted.

Who has made the provisional Euro 2020 squad?

Borussia Dortmund teenager Jude Bellingham is the most notable inclusion in midfield, with Liverpool's Jordan Henderson also involved despite having only just returned from a long-term injury.

Who is likely to be cut?

Southgate will be required to cut seven players when he names his final squad, with several of the more surprising inclusions in the provisional line-up likely to be left out.

In attack, Watkins, Greenwood and Saka only have six caps between them and could all be in danger of missing out, while in midfield, Ward-Prowse is seemingly the man most at risk of dropping out given his limited experience at international level.

White and Godfrey have been handed maiden call-ups but might be disappointed when Southgate names his final list of defenders, but in terms of goalkeepers, it is not yet clear who he will pick between Johnstone and Ramsdale to join Pickford and Henderson at the summer tournament.

When will the final 26-man squad be announced?

Tuesday, May 25 had been the original date set for Southgate's announcement of his 26-man England squad for Euro 2020, however, he opted to follow the lead of Netherlands boss Frank de Boer and Italy coach Roberto Mancini by picking a provisional side instead.

Southgate will have to whittle down his selection to 26 before the June 1 deadline, with several players set to be involved in this week's Europa League and Champions League finals.

A number of squads have already been confirmed, meanwhile, with the likes of Spain, Belgium, France and Germany all having been announced.