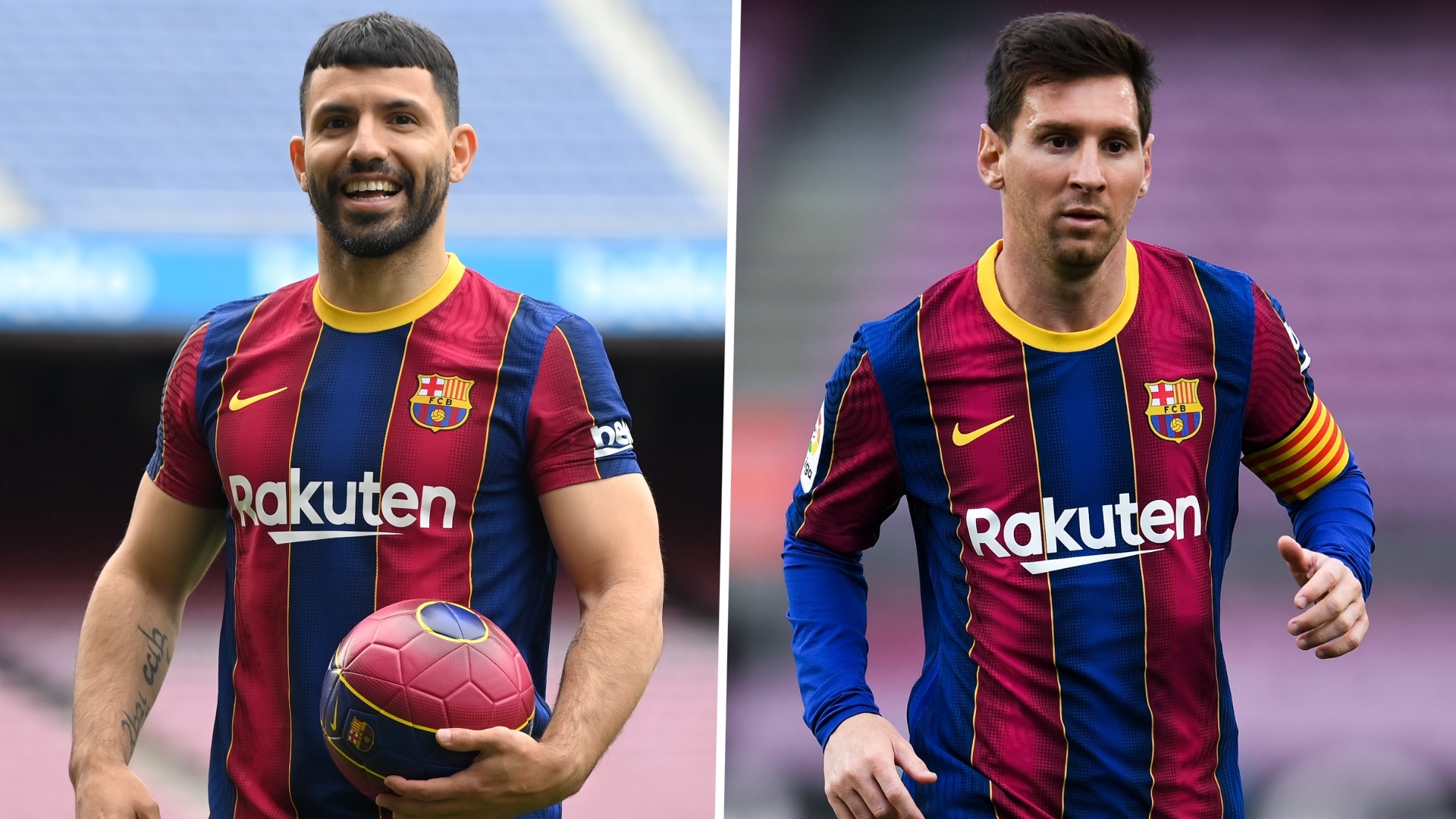 Sergio Aguero can fill a Luis Suarez-shaped void for Barcelona and Lionel Messi, claims Cesar Luis Menotti, with a club icon at Camp Nou expected to thrive alongside a fellow Argentine.

The Blaugrana made the surprising decision to part with Suarez in 2020 as they sanctioned a move for the experienced Uruguayan forward to La Liga rivals Atletico Madrid.

His absence hit hard in Catalunya, but another proven goalscorer has been acquired as a free agent and Aguero is expected to help bring the best out of a familiar face that is waiting on clearance to sign a new contract.

Former Barcelona and Argentina boss Menotti told Super Deportivo Radio: "Messi was a great friend of Suarez, I still don't know what Barcelona did to let him go, something that I think Messi felt a lot.

"And now Aguero is with him, they are always together and they have a very healthy relationship.

"Messi is going to be happy with this crazy man who is divine, because he is funny and also does not have anything to prove. He is a character, a charming boy."

Is Messi happy at Barca?

The six-time Ballon d'Or winner has dropped into the free agent pool this summer.

Fresh terms have been agreed, but financial issues at Camp Nou are preventing the iconic 34-year-old from putting pen to paper.

He added: "Messi is at his best in every way: physically he is a boy who always prepares, who has not had serious injuries.

"Emotionally, I also see him that way, today is Messi's best moment, because he looks happy.