The Spaniard has made history in his chosen profession, but he is an avid follower of other sports and boasts family ties to soccer

Rafael Nadal is a record-setting superstar in the tennis world, with victories at the Australian and French Opens in 2022 taking him to 22 Grand Slam titles, but the Spaniard’s sporting interest is not restricted to matters with a racket in hand.

The Mallorca native grew up as a big football fan, with opportunities to head down a professional route there briefly explored before settling on a different career path, and he remains an avid follower of on-pitch events when not out on the court.

Who, though, does an all-time great support, does he boast family ties to soccer and could he have played the game himself? GOAL takes a look…

Nadal may have been born and raised on the Balearic Islands, but he has always been fiercely loyal to Real Madrid.

That was even the case when a family member linked up with Barcelona, with Nadal saying of his penchant for the Blancos: “My dad and all my family have always been Real Madrid fans.

“When my uncle played for Barcelona, they obviously encouraged him.

“Later he returned to Mallorca and since then we have been divided: some are still Barcelona fans, others Real Madrid.”

Nadal makes sure to keep up to date with events in the Spanish capital from wherever he is in the world, with it rare for him to miss a match.

He said in his autobiography, ‘My Story’: “Football was my passion as a child, and remains so today. I can be at a tournament in Australia or Bangkok, and if there is a big Real Madrid game on TV at five in the morning, I’ll wake up to watch it – even, sometimes, if I have a match on later that day.

“And I’ll build my day’s training program, if needs be, around the timing of the games. I’m a fanatic.”

There have been suggestions that Nadal, who is now 35 years of age, could look to get involved behind the scenes with Real at some stage, with the man himself admitting that a presidential role is something that would appeal to him.

“We are very good as we are. We have a great president right now [Florentino Perez], and I don't think Real Madrid need me, but we never know what can happen in the future. It is not something I can raise today.”

Who was Rafa Nadal’s uncle that played for Barcelona?

He had represented Mallorca prior to that and returned to his roots to see out a distinguished playing career that came to a close in 2005.

Nadal, who was a no-nonsense centre-half, won five La Liga titles during his time at Camp Nou, working under the legendary Johan Cruyff, along with three Copa del Rey wins and the 1992 European Cup. 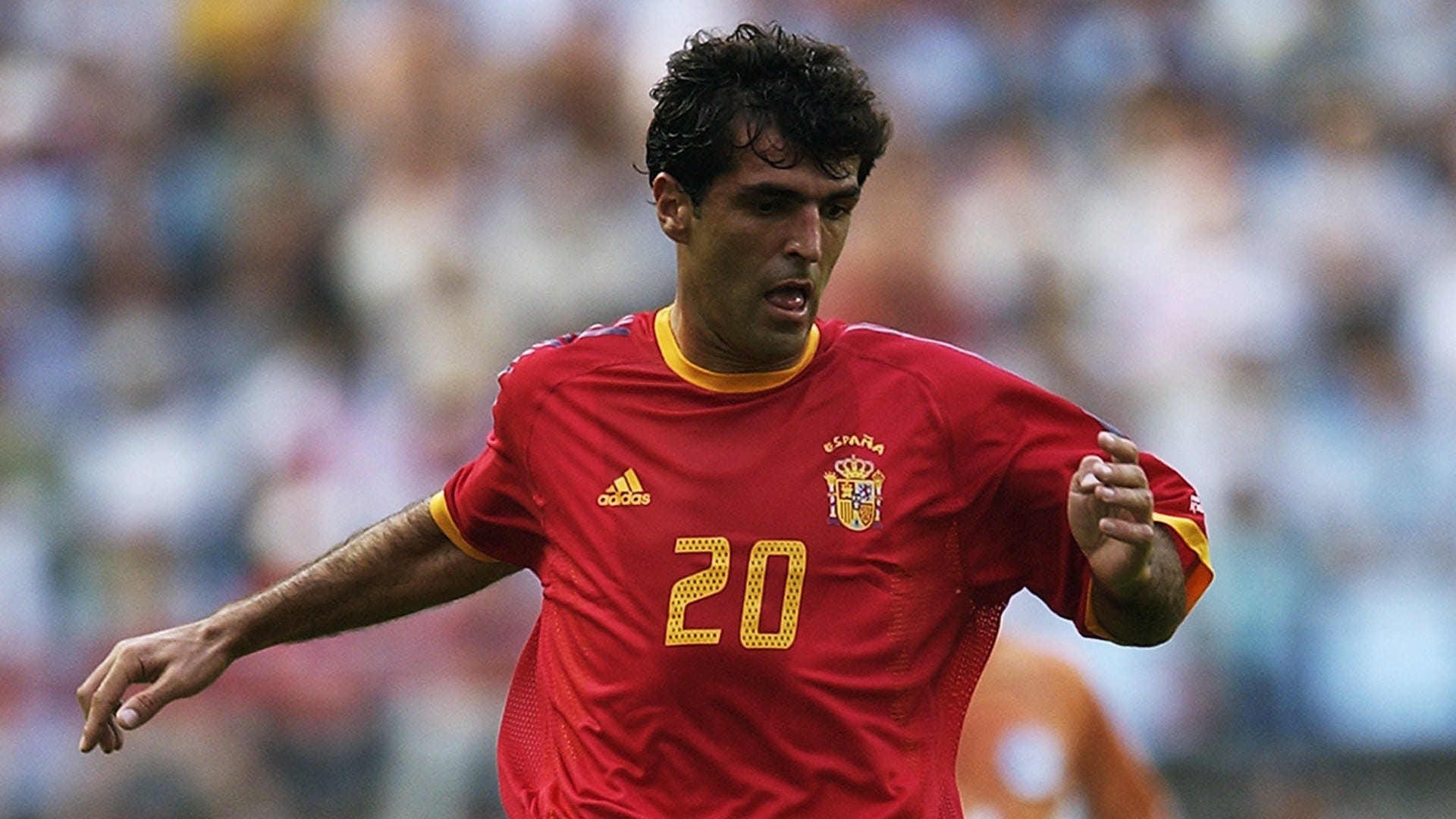 UEFA Cup Winners’ Cup glory was savoured alongside Brazilian sensation Ronaldo – a man Rafa Nadal considers to be the greatest ever - in 1997 and he also won the UEFA Super Cup on two occasions.

At international level, Nadal collected 62 caps for Spain and represented his country at three World Cups and the 1996 European Championship – with his penalty saved by David Seaman in a quarter-final defeat to host nation England.

Could Rafa Nadal have been a footballer?

Like many youngsters clinging to a dream of one day becoming a professional sportsperson, Nadal tried his hand at many different events growing up.

He displayed a particular flair for football and tennis, with a big decision made when approaching his teens after it became apparent that he could no longer juggle so many commitments around his academic studies.

Nadal has said of his childhood: “My dream then, like so many boys in Spain, was to be a professional footballer. Even though I was playing competitive tennis too, from the age of seven, and doing well, I always got more nervous before a football match.

“I guess it was because I wasn’t playing for myself alone; I felt a sense of responsibility toward my team-mates.”

He added: “I picked tennis over football at 12 because I played it better.”

One of Nadal’s youth coaches, Toni Mesquida, has told Mundo Deportivo of a tough sporting call: “Rafa preferred football to tennis when he was a kid. His physical condition and technique let him play with people older than him. However, he wasn’t wrong choosing tennis, he deserves his success.”

"I think he (Nadal) could also have been a fantastic football player" - Jose Mourinho#Wimbledon pic.twitter.com/SGDIETq0hh

Jose Mourinho is another Nadal fan that believes the right decision was made to follow a tennis calling, but the Portuguese believes a clay court sensation could have succeeded on the grass of a football pitch if he had committed to that quest.

The former Chelsea and Real Madrid boss said when visiting Wimbledon in 2019: “He is incredible.

“I am happy he didn't, but he could also have been a fantastic football player.

“His uncle was my player in Barcelona in 1996. I know that Rafa can play football and well. So he could have played with his physicality, mentality, and his skill, too. He could be.

“Thank you so much he wasn’t. Because in tennis he is what he is.”