Eddie Howe has been mooted as a potential successor to Gareth Southgate as England manager, but the Newcastle boss is not interested at the moment.

WHAT HAPPENED? Pressure is building on the man currently filling the Three Lions hot-seat, with relegation from the A section in the UEFA Nations League suffered while playing a defensive brand of football that has been widely criticised. Southgate is not expected to be relieved of his duties ahead of the 2022 World Cup – having previously led England to the last four of a global gathering in 2018 and the final of Euro 2020 – but debate is already raging regarding the next appointment for the prominent role.

WHAT THEY SAID: After seeing his name thrown into the pot, 44-year-old Howe has said of filling a demanding international post: “I never say never, never say, ‘No, it won't be something I am interested in’. But in the short-term it is not on my radar at all. It is all Newcastle and trying to make this team better. I have always said I love the day-to-day coaching, love being with the players on the training ground. International football you get that taken away for long periods. At this moment in my life, that is not something I want to do.”

THE BIGGER PICTURE: Howe sees no reason for England to make a change any time soon, saying of the work Southgate has overseen: “Gareth has done an incredible job, and I mean that from the bottom of my heart. I have been lucky enough to go in and see him work and I have a lot of time for him and Steve Holland. They have been amazing for England. You have to remember where England were before he took over and what he has done for the country.” 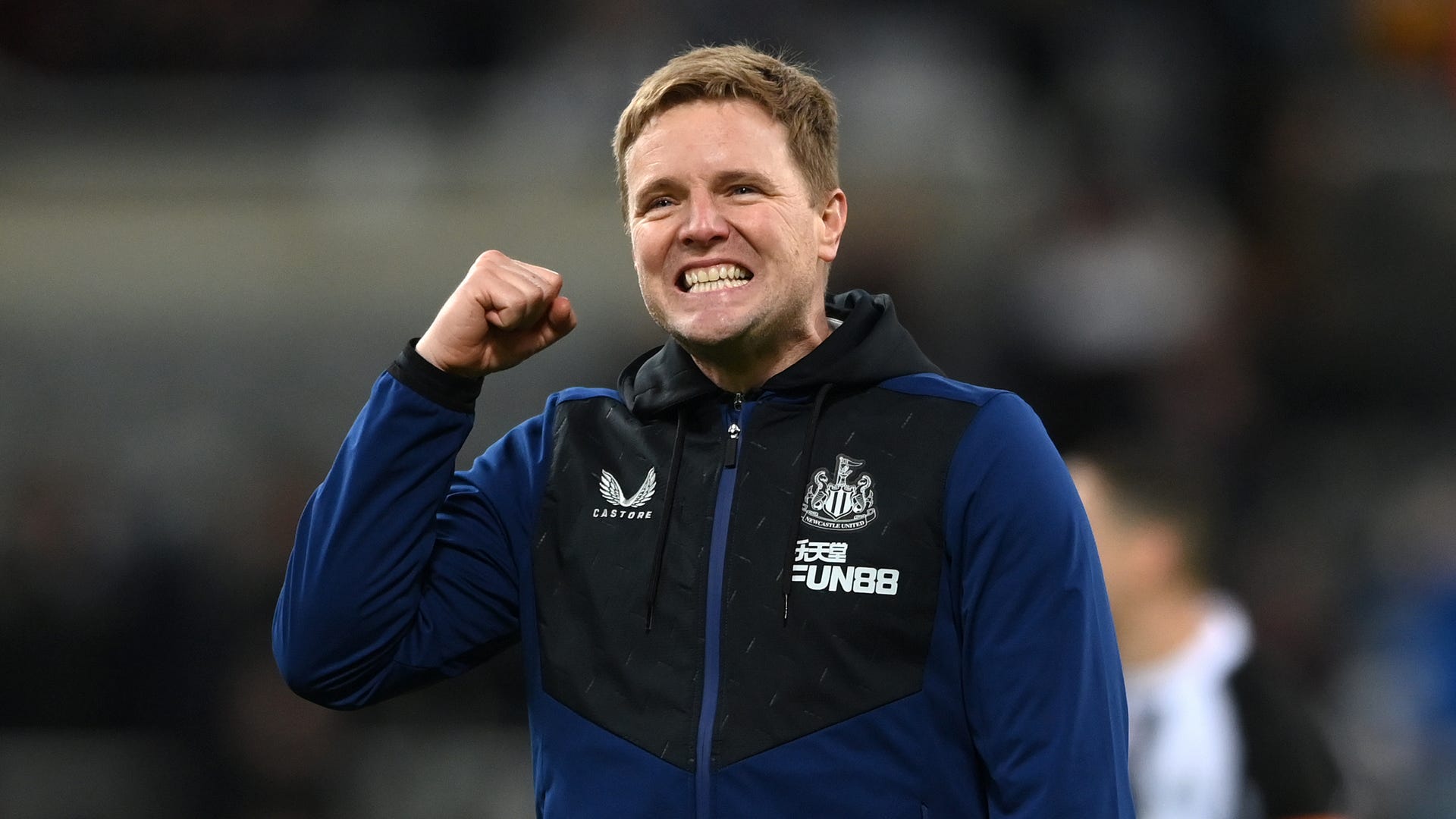 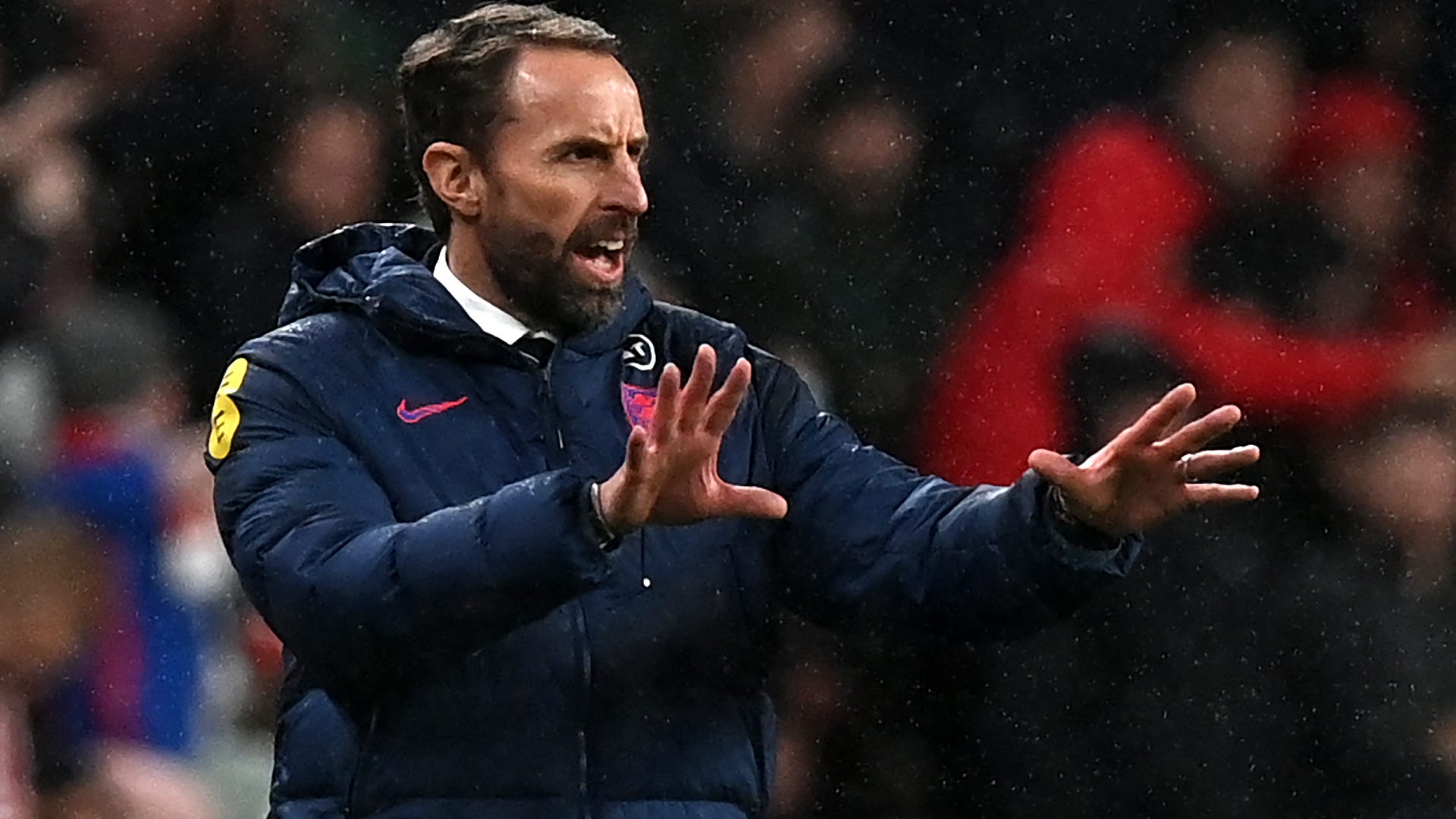 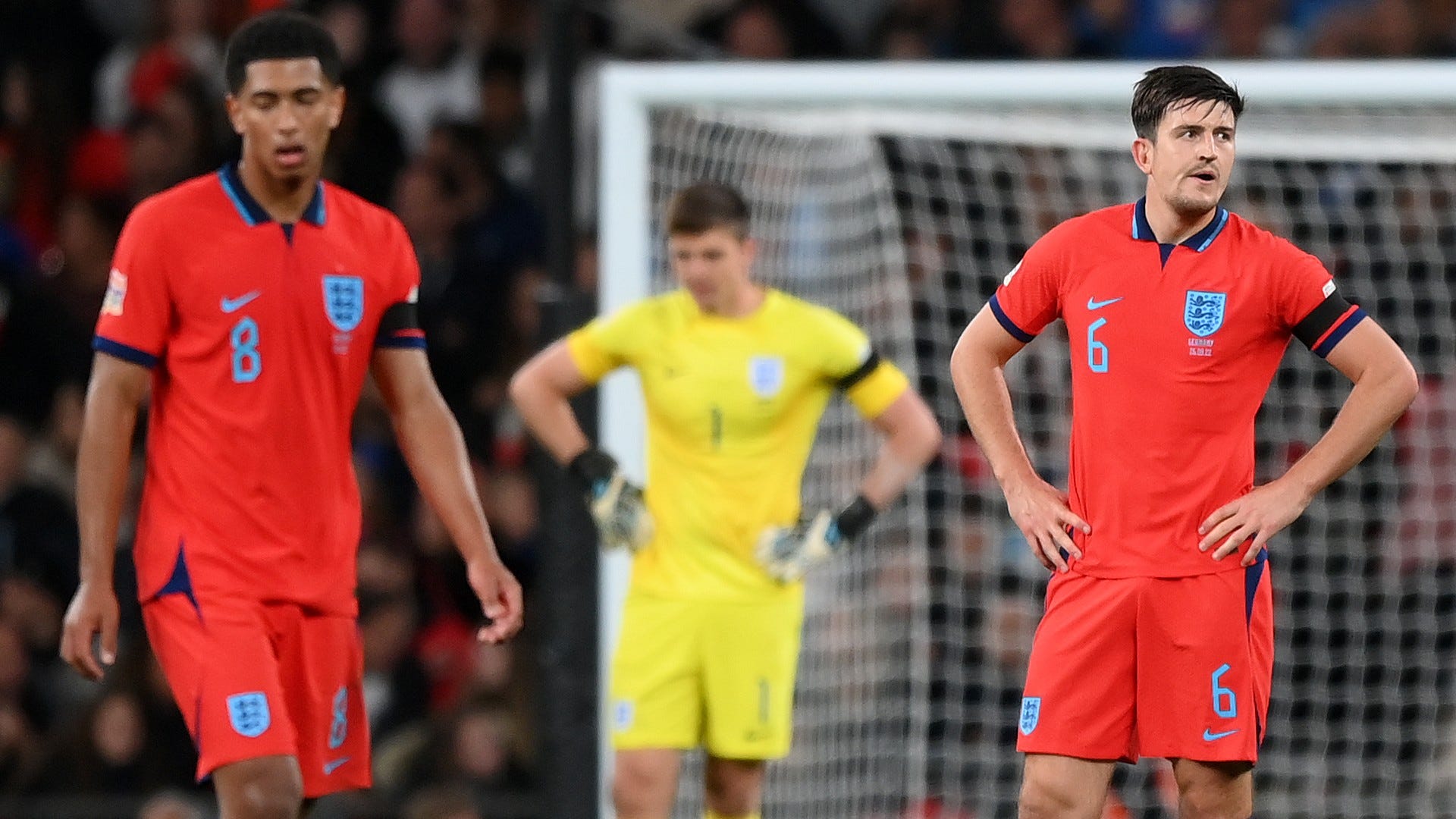 WHAT NEXT FOR ENGLAND? The Three Lions went winless through their 2022-23 UEFA Nations League campaign and will open another quest for World Cup glory when facing Iran on November 21.

Who should be the next England manager?