Luke Shaw admits that he deserved to be dropped at Manchester United, but he will not be backing down in a selection battle with Tyrell Malacia.

WHAT HAPPENED? The England international began the 2022-23 campaign as the Red Devils’ first-choice left-back, but was among those to struggle as Erik ten Hag’s reign at Old Trafford opened with back-to-back defeats against Brighton and Brentford. Shaw has seen just 20 minutes of Europa League football at club level since then, but the 27-year-old is ready to compete with a Dutch colleague for the right to occupy a starting berth.

WHAT THEY SAID: Shaw told BBC Sport of his domestic challenge after lining up for England in a 3-3 UEFA Nations League draw with Germany: “I know the first two games weren’t good enough and fully understand the manager has to make decisions. Now the team has been winning and we’ve got to bide our time, the only thing I can do is keep supporting the team, keep training hard and just wait for my time because I think if I put my head down and not care it would be a bigger hill to climb when I want to play.”

THE BIGGER PICTURE: Shaw may find it tough to reclaim a regular role at United as Netherlands international Malacia has impressed with his energy and work rate since completing a £13 million ($14m) transfer from Feyenoord during the summer window. 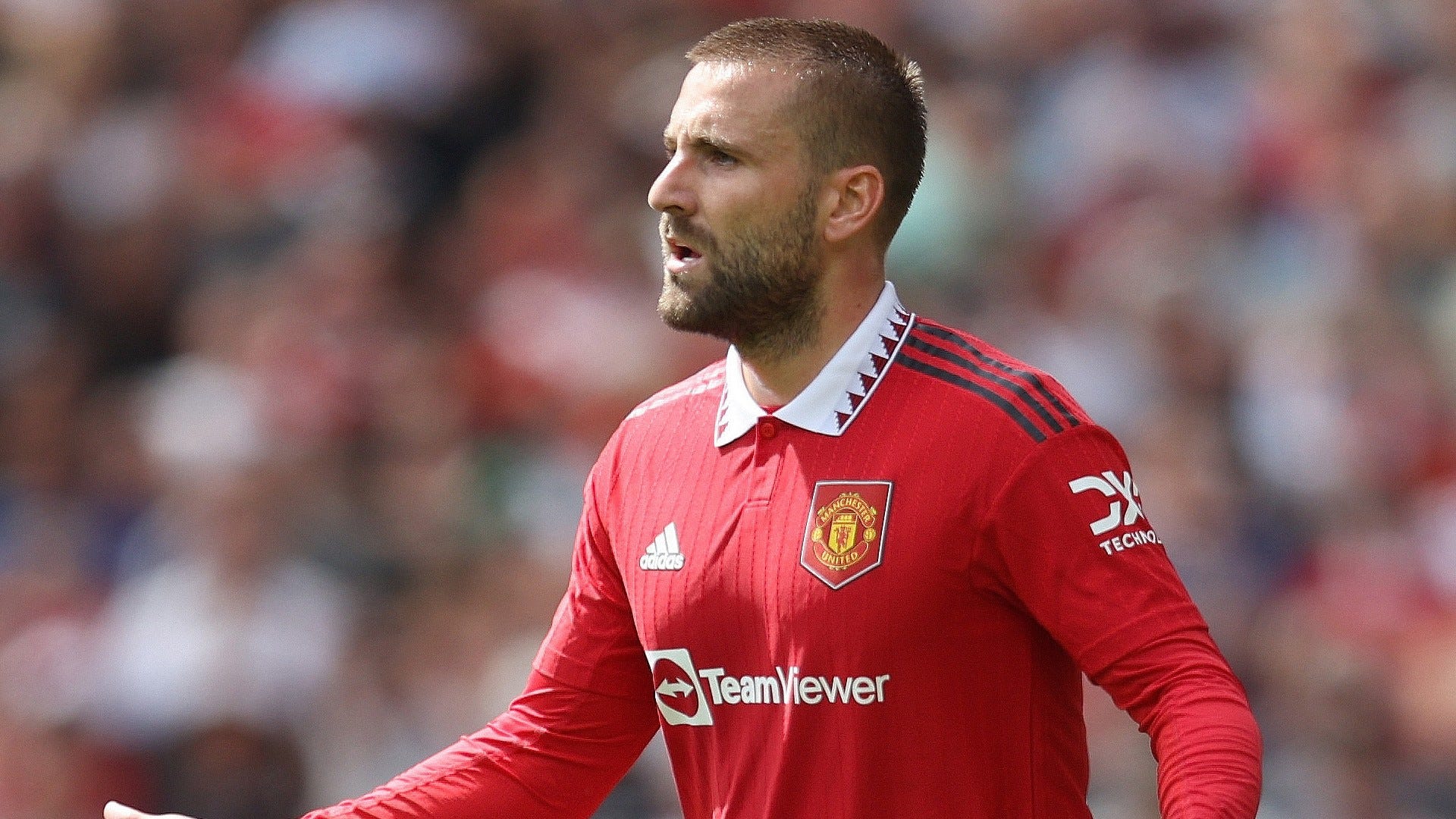 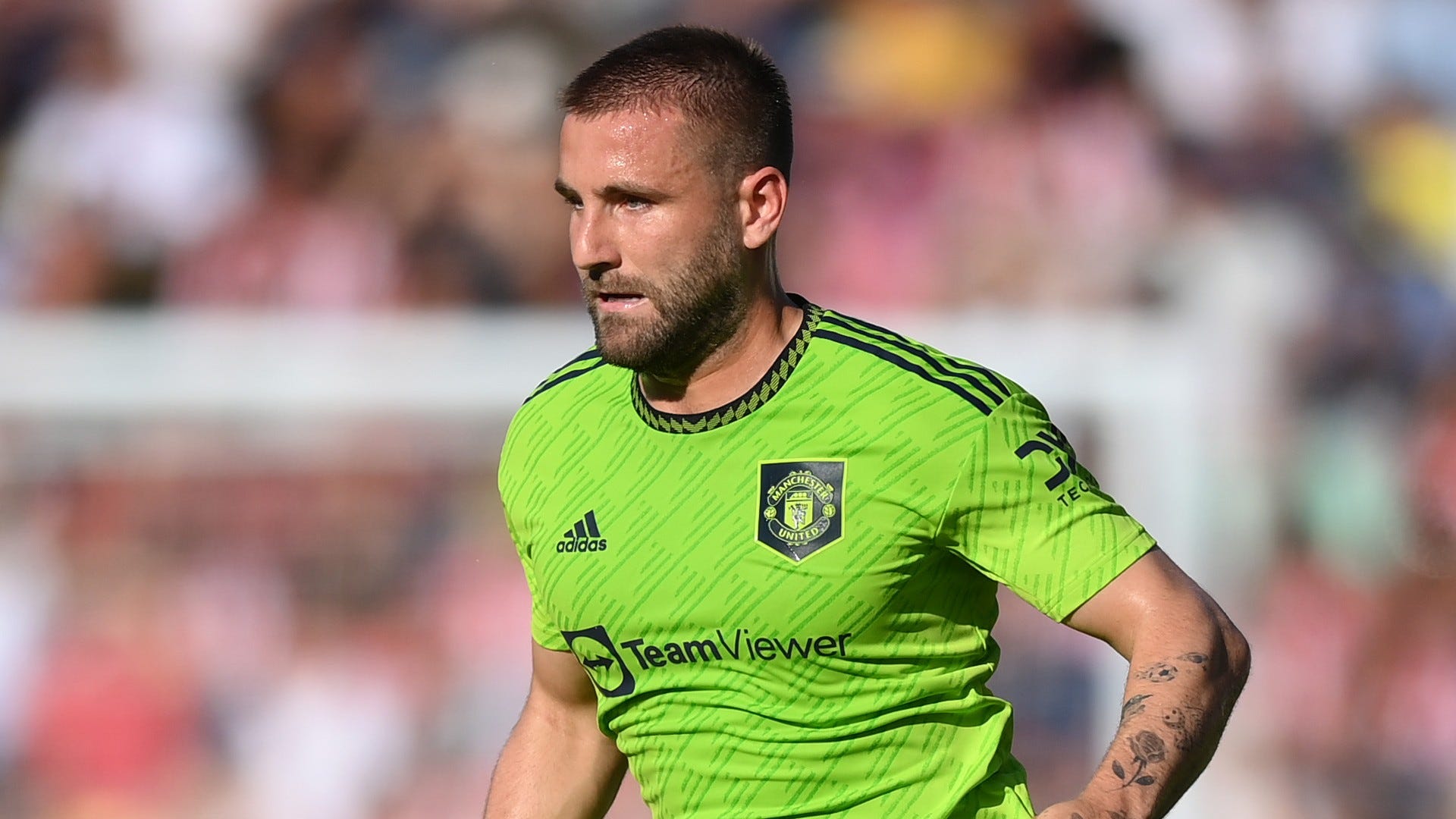 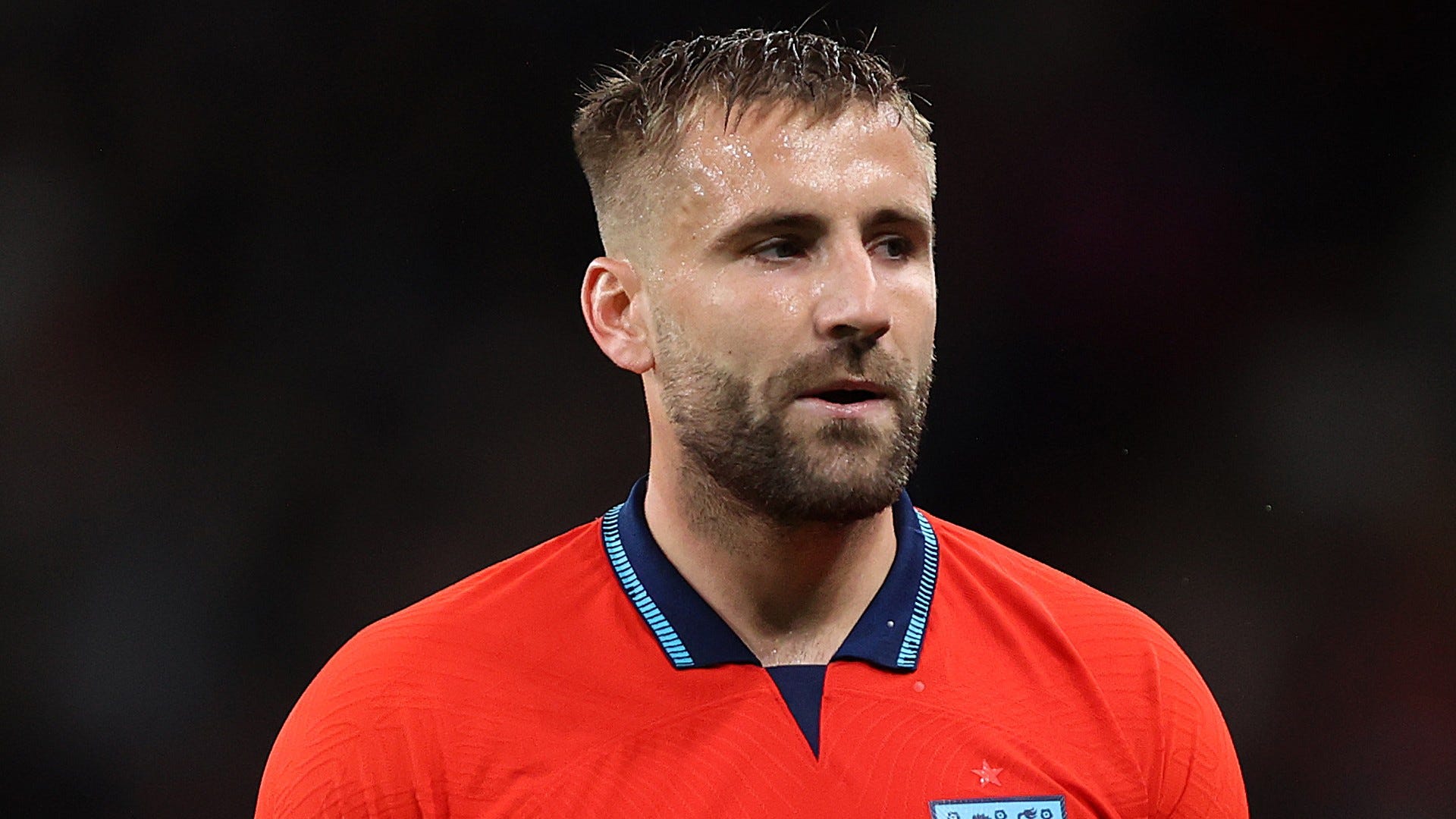 WHAT NEXT FOR SHAW? United will be back in Premier League action on Sunday when they take in a derby date with arch-rivals Manchester City at the Etihad Stadium.

Who is the best left-back option for Man Utd? 👿