The mother of an autistic Everton fan that saw his phone smashed by Cristiano Ronaldo has called on the FA to punish the Manchester United superstar.

WHAT HAPPENED? The five-time Ballon d’Or winner, who clashed with supporters after a Premier League fixture at Goodison Park in April, has been charged after footage showed him slapping a phone out of 14-year-old Jacob Kelly’s grasp. The teenager was left with a broken phone and a bruised hand, with his mother now urging the relevant authorities to take action against Ronaldo.

WHAT THEY SAID: Sarah Kelly has told The Mirror: “Let's hope he finally gets the right punishment. He can't keep getting away with it. His behaviour is unacceptable. I'm being hounded by people saying I'm dragging it up again but I didn't know anything about it. He should have been dealt with six months ago. My son talks about what happened to him every day. He still hasn't had his phone back.”

Kelly added, with Merseyside Police having funded repairs to the broken phone: “He should have paid for that. He's the one who caused all this. It baffles me – he can assault a child and carry on as normal. How can he sleep at night knowing the distress he has caused to a young fan?”

THE BIGGER PICTURE: Ronaldo did offer to meet with the Kelly family, but Sarah claims nothing has been put in place. She went on to say: “He offered us to meet him and said he was sorry but said he had done nothing wrong. That's not an apology, that's an insult.” 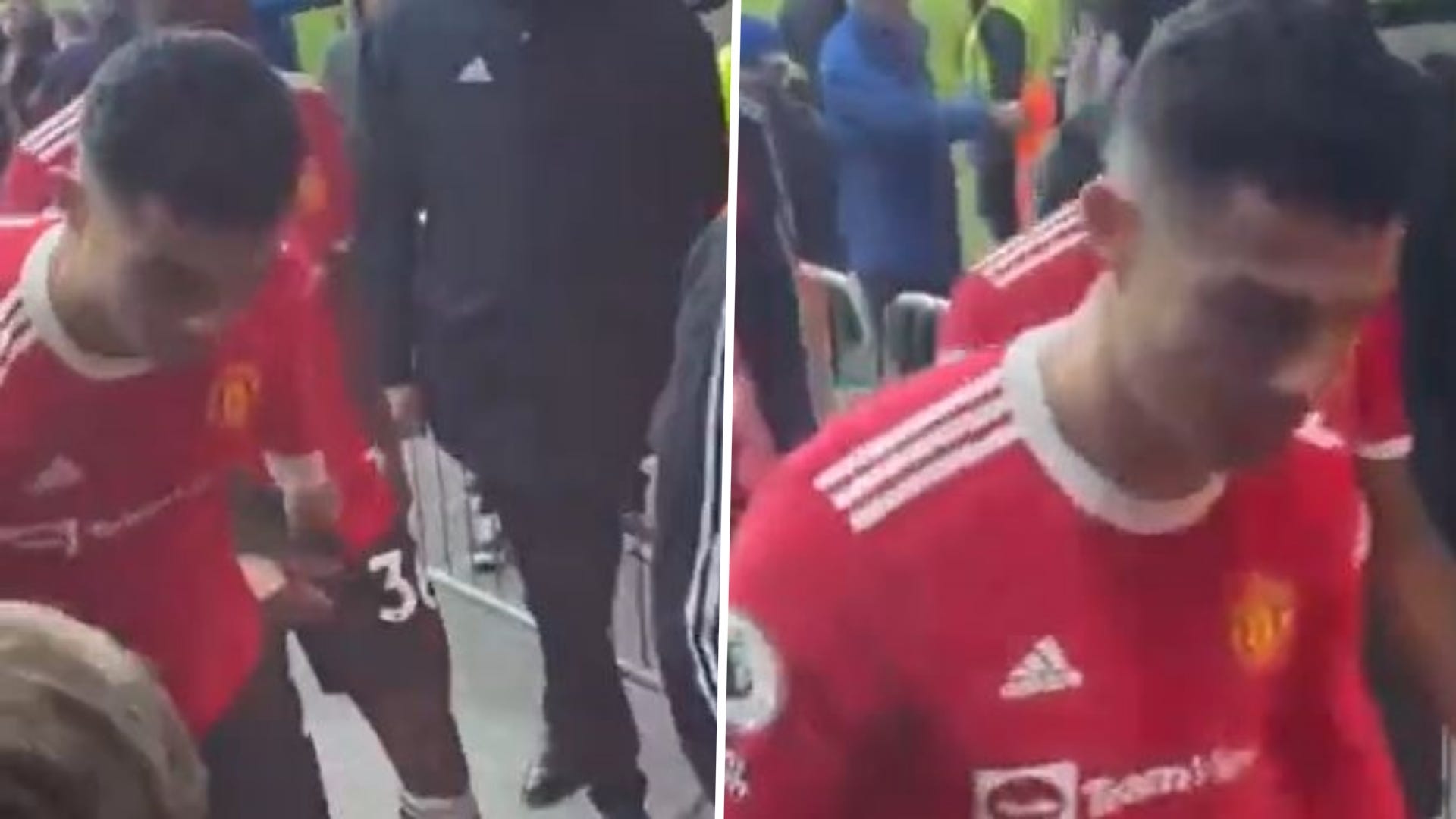 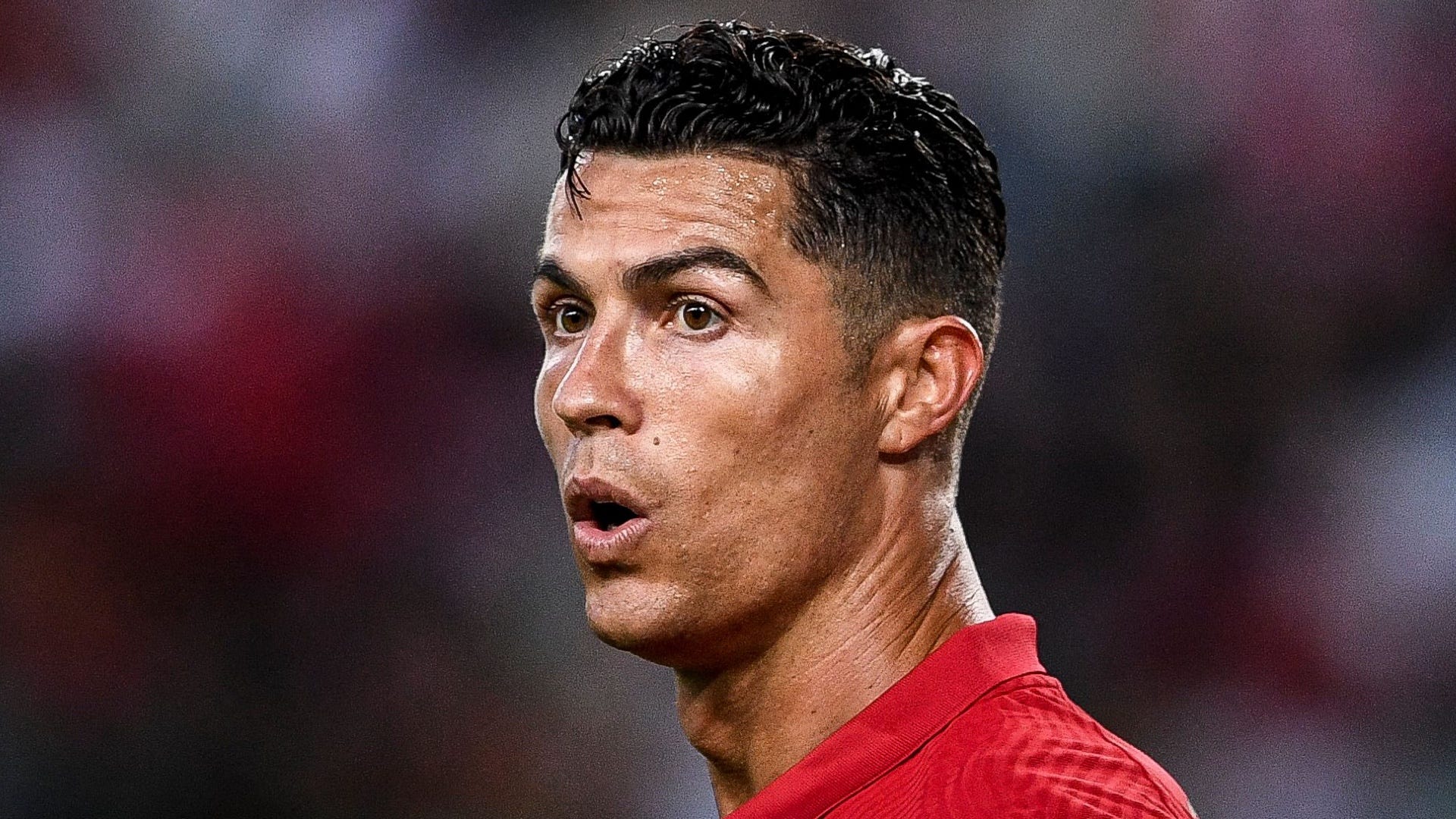 WHAT NEXT FOR RONALDO? The Portugal international has been struggling for starts at United in the 2022-23 season, with a failed push for an exit during the summer transfer window meaning that he is stuck at Old Trafford until at least January.

Will Ronaldo be punished for his phone-smashing antics? 📱