The Chelsea No.9 has been ridiculed in 2018 but his double on Sunday means he now has four EPL goals in his last four games

Alvaro Morata seems to have emerged from the other side of a difficult year as he continued his fine recent run of form on Sunday by scoring twice in a 3-1 win over Crystal Palace.

He now has four goals in his last four Premier League matches, and five in all competitions in the last month.

He is no longer the laughing stock of the league, having now scored more Premier League goals this season than the league’s new whipping boy - Romelu Lukaku of Manchester United - who hasn’t found the net for nine games.

Morata’s sharp play has absorbed the loss of Eden Hazard in the past two weeks, although the Belgian returned off the bench to also play an important cameo role against Crystal Palace.

Former Juventus and Real Madrid star Morata had opened the scoring in the 32nd minute as he took down Pedro's cross and then volleyed it past Wayne Hennessey. However, Chelsea looked set to drop two points as Andros Townsend exposed some poor defending to equalise in the second half.

Substitute Hazard was summoned by Maurizio Sarri and his free-kick assisted Morata, who produced a stunning left footed finish across goal to put his side back ahead.

Pedro killed the game soon after to make it 3-1, but it was Morata who had been Chelsea’s man-of-the-match.

The Spaniard’s form is a real positive for a Chelsea side that has perhaps been over-reliant on Hazard’s brilliance this campaign.

It is also crucial because there were many doubts whether Morata would ever return to being the player who was so impressive earlier in his career at Juve and, when called upon, at Madrid.

Yet the Blues can now boast a No.9 who is outscoring many strikers at rival clubs this season, including Lukaku, Roberto Firmino and Gabriel Jesus.

Morata still has a long way to go, but the delight on his face upon scoring the second showed a man at peace, something he has not been for the last six months having described himself as "probably not [in] depression, but something similar." 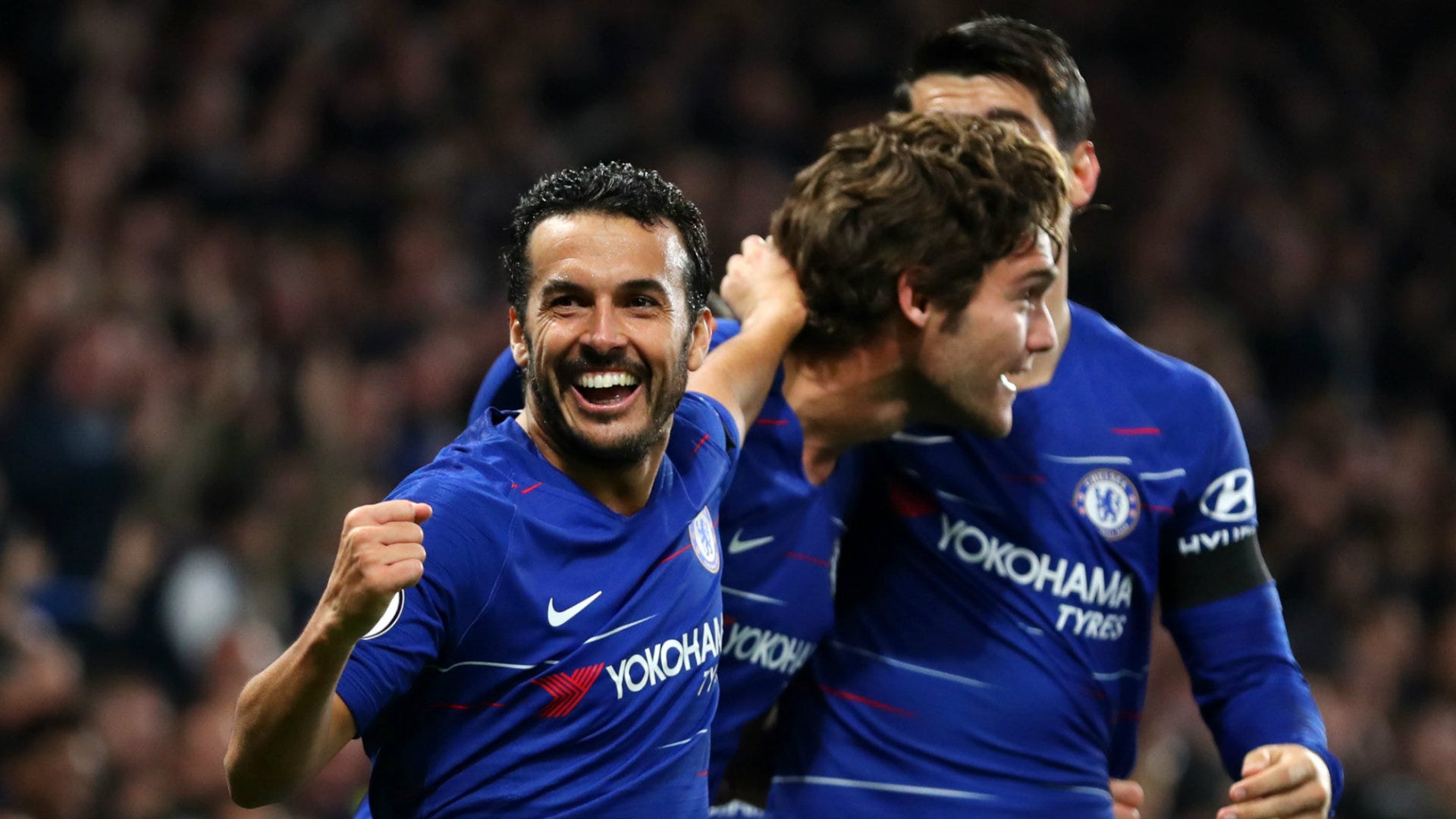 A back injury, a change in manager and being dropped from Spain’s World Cup squad have all made 2018 a miserable year until recently.

He has had to deal with transforming from a supporting cast member at Juve and Madrid to a leading actor at Chelsea, something he hasn’t always coped well with.

Morata lost his status as Chelsea’s first-choice striker to Olivier Giroud – with Hazard even tried out as a false 9 for a while under Antonio Conte – so bad was his form.

But now under Sarri, he is back to being the undisputed number one striker at the club. Morata is matching Giroud's ability to link up with Hazard, Willian and Pedro and he has the goals to boot. Finally, we are starting to see a bit of the real Morata and long may it continue.