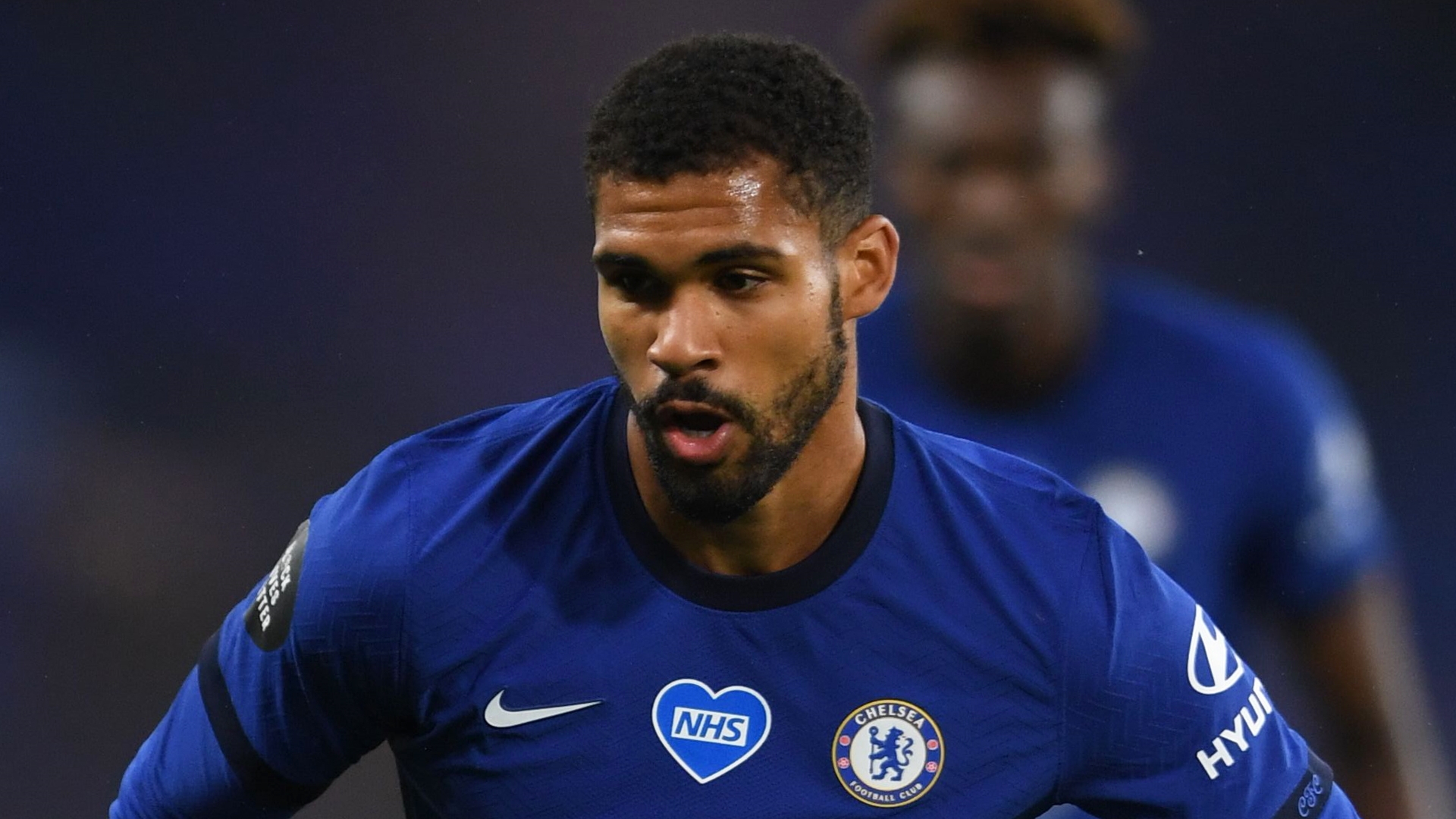 Ruben Loftus-Cheek says he is feeling "really fit and strong" after his loan spell at Fulham and has promised that "this is the season I hit the ground running" at Chelsea.

Loftus-Cheek initially broke into Chelsea's senior squad seven years ago, but has since struggled to nail down a regular spot in the starting XI. A serious Achilles injury halted his progress significantly in 2019, and after over a year on the sidelines the Blues decided to send him out on loan to Fulham for the duration of the 2020-21 campaign.

He continues to feature in pre-season action for the Blues, though, and manager Thomas Tuchel has said "he can decide his own future" by impressing in the coming weeks.

Fulham ended up finishing 18th in the Premier League, falling back down to the Championship, but Loftus-Cheek was able to stand out with his performances in the middle of the park.

The 25-year-old also proved he can handle the physical demands of playing full 90 minute matches every week and is now targeting a strong start to the new season at Stamford Bridge.

"I had last season as a season where I can find my feet and it definitely felt like that at the start," Loftus-Cheek has told the Blues' official website.

"I was struggling mentally and needed to focus on just taking risks in training and get that feel back, but it eventually came and I was doing really well in games, so I’ve had my injury and I’ve had a season now to get fit and feel confident in my body and this season is where I hit the ground running."

The England international added on his current condition ahead of a pre-season friendly meeting with Arsenal on Sunday: "I feel really fit now and strong, and hopefully the injuries stay away.

"Last season was my first full injury-free season which is a massive positive for me, because I always used to get niggles.

"Even though I was fit I’d be out for a week or a couple of days, miss a couple of matches, but last season was good for my body to be fit every training session and available for every game."

Speaking after a 2-1 friendly win over Arsenal, Tuchel said of the player: "It's too early to judge Ruben. He has everything in his hands. He can decide his own future.

"Generally, I am happy and that's why he plays, he deserves to play at this point of the preparation.

"But I think he can do even more, he can show up more. He can show more physical capability and drive more with the ball. I'm never satisfied with him, I have the feeling we need to push him to the absolute limit."

Since making his first appearance for Chelsea at the age of 18 in 2014, Loftus-Cheek has only managed to feature in a further 81 games across all competitions.

The midfielder has also contributed 12 goals and 11 assists to the Blues' cause, but his best form has been produced while out on loan.

Loftus-Cheek had a productive spell at Crystal Palace in 2017-18, and played 32 of Fulham's 38 Premier League games last term.

He will hope to force his way into Tuchel's plans when Chelsea kick off their latest season with the UEFA Super Cup against Villarreal on August 11.