The Fiorentina legend was unbeatable with the goal in front of him, but a sterling career took a heavy toll on his health once he hung up his boots

Strong, direct and ruthless in front of goal, Gabriel Batistuta was arguably the deadliest goalscorer in Argentine football history. Lionel Messi passed the Fiorentina legend’s all-time Seleccion record in 2016 but Batigol's incredible strike rate of 54 in 77 appearances is far superior to the current captain’s, and may never be surpassed.

However, are Batistuta's heroics still appreciated in his home country? The now-retired striker hit the headlines last month when he complained that he received little attention on a visit to the national team during their most recent World Cup qualifiers.

"I went into the dressing room to say hello and only half of them gave me the time of day,” the 48-year-old Batistuta told TyC Sports. “I took it as a generation thing because I’ve got nothing to do with most of these kids.

“I would have liked a better reception, not for who I am, but because I played there and was in that dressing room. But I am not going to cry about it…

"These kids haven’t been helped by those in charge, I don’t see any world champions around there and there is no recognition. Nobody knows what we did before because nobody tells them.” 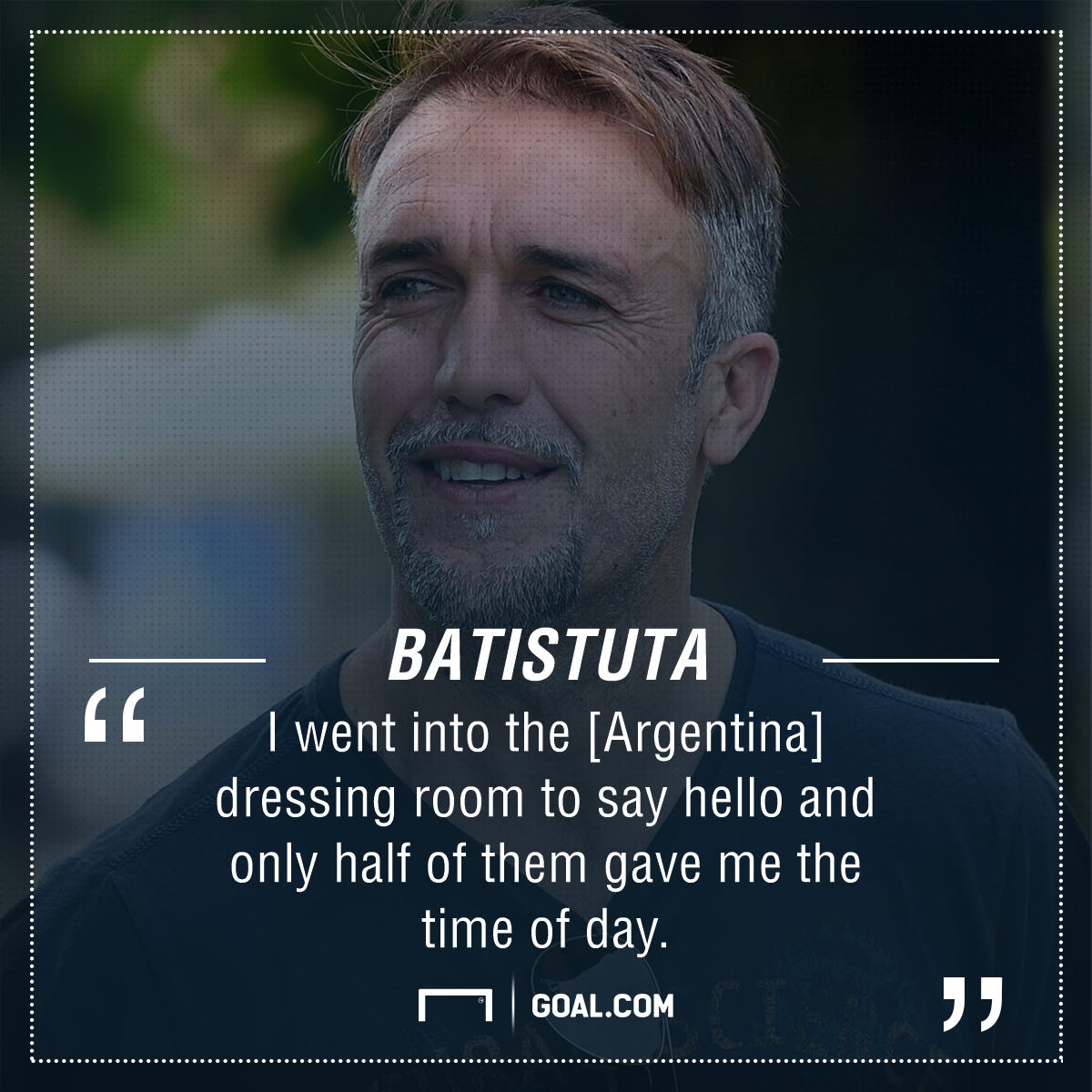 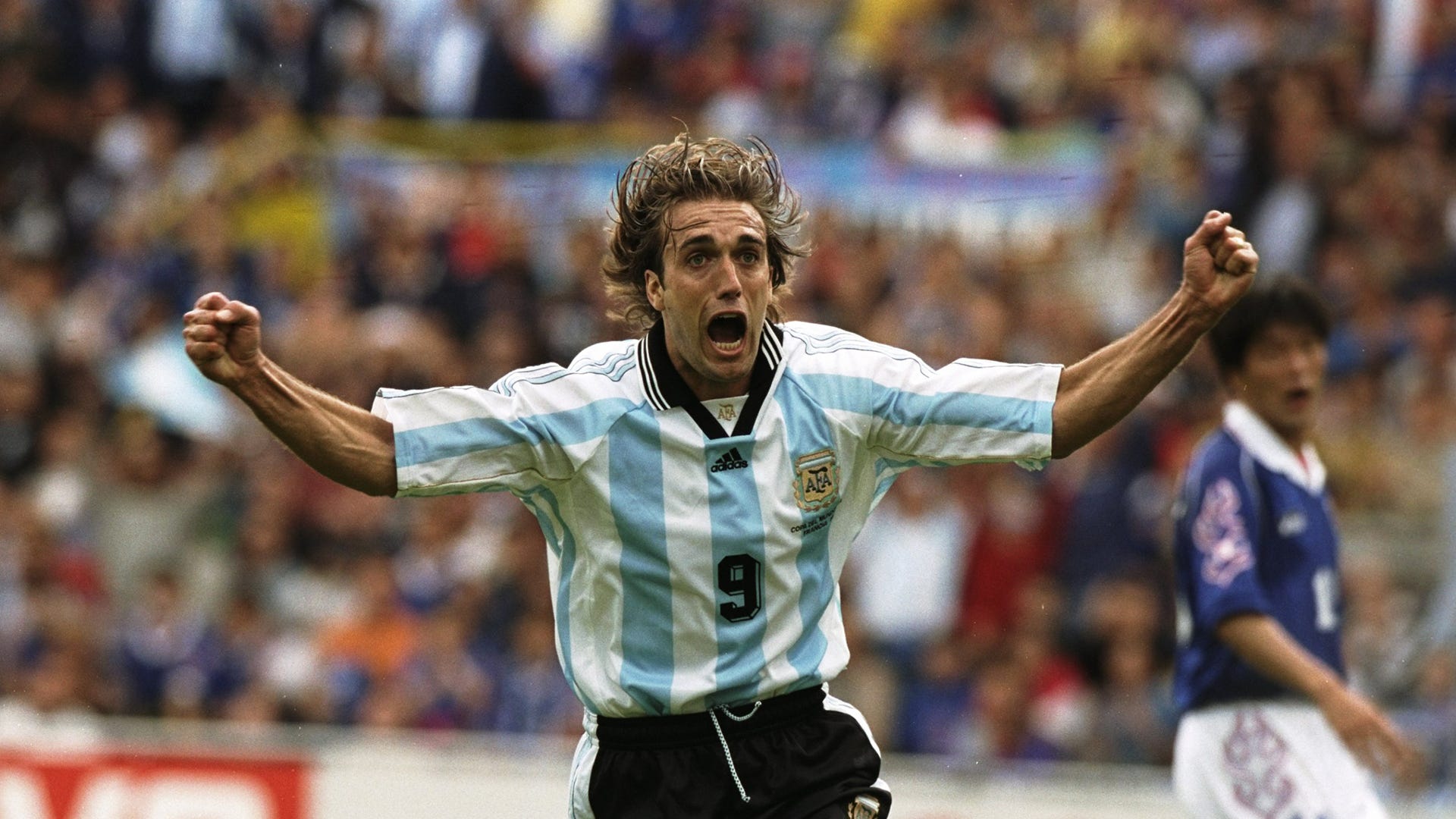 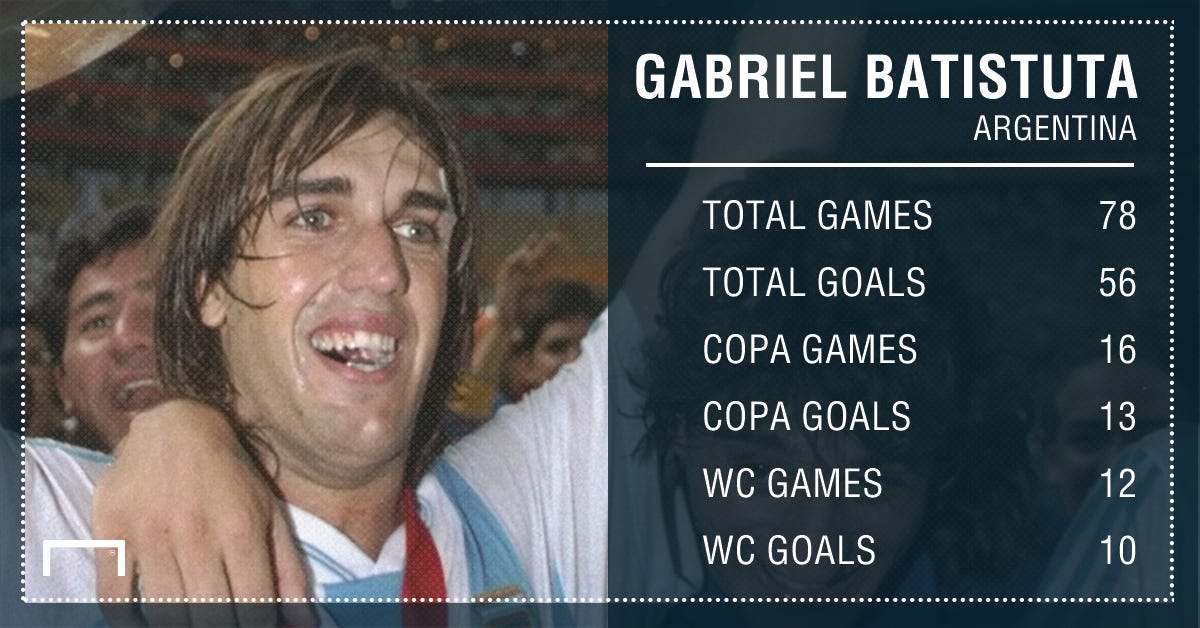 That kind of anonymity would have been absolutely unthinkable back in the 1990s, when Batistuta was among the world’s striking elite for both club and country.

A product of the Newell’s Old Boys youth ranks, just like Messi, the centre-forward played just one season in Primera for his boyhood club before earning a lucrative move to River Plate in 1989.

A year down the line, however, he crossed the great Argentine divide to play for arch-rivals Boca Juniors, and by 1991 – having won that year’s Clausura title under the tutelage of Uruguayan maestro Oscar Tabarez – he was on his way to Europe with Fiorentina.

Pep & Mou more in common than ever

Viola fans may have been forgiven for thinking that this wandering striker would not stay long in Florence, but they were wrong. Batistuta became a club idol, spending nine years of his glittering career there and helping them bounce back from relegation to make an instant return to Serie A in 1993-4.

In total, the Argentine smashed 207 goals in 332 games for the Italians, an astonishing return in a league known for its mean defences, and led them to Coppa Italia success in 1995-96. 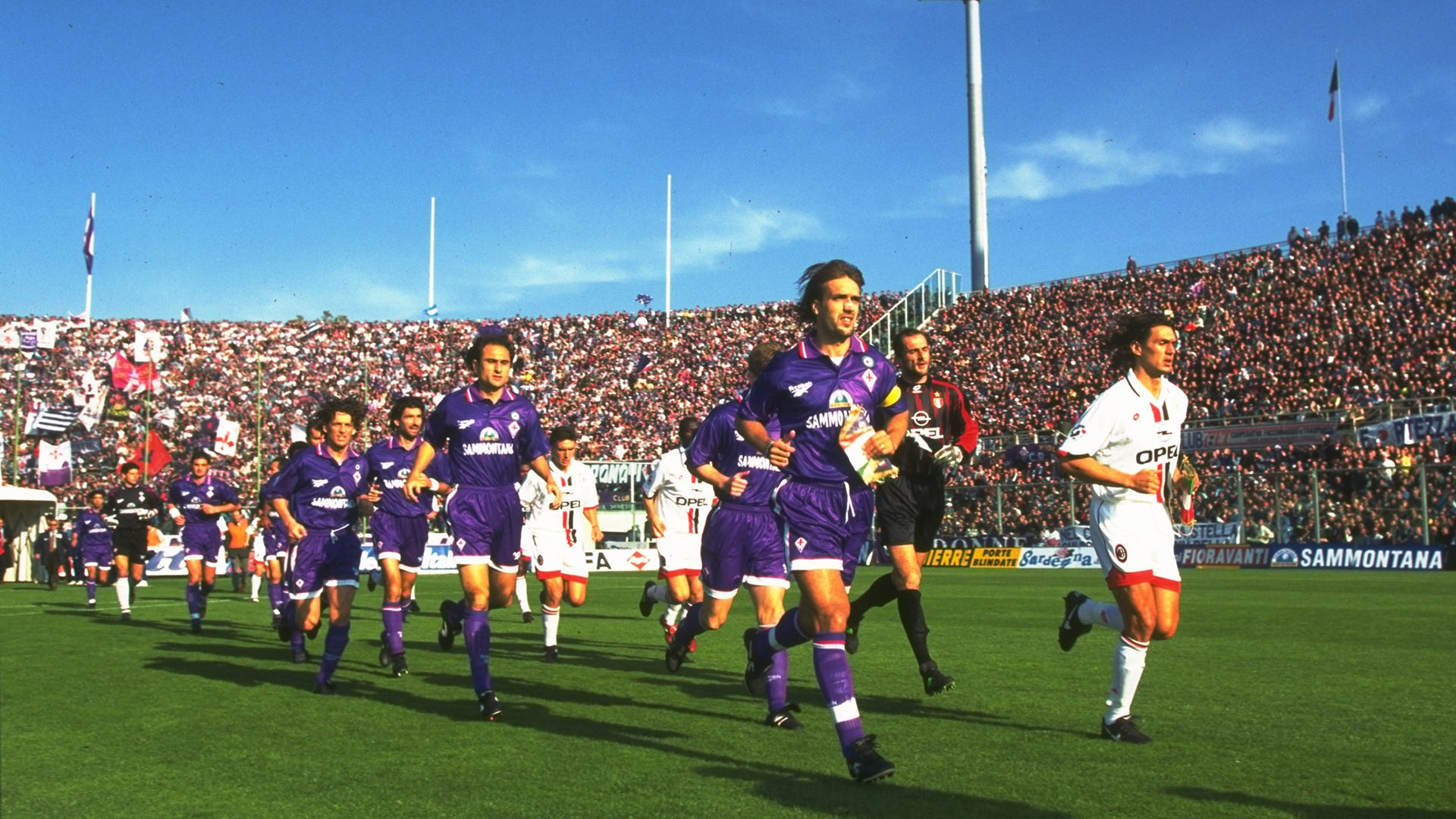 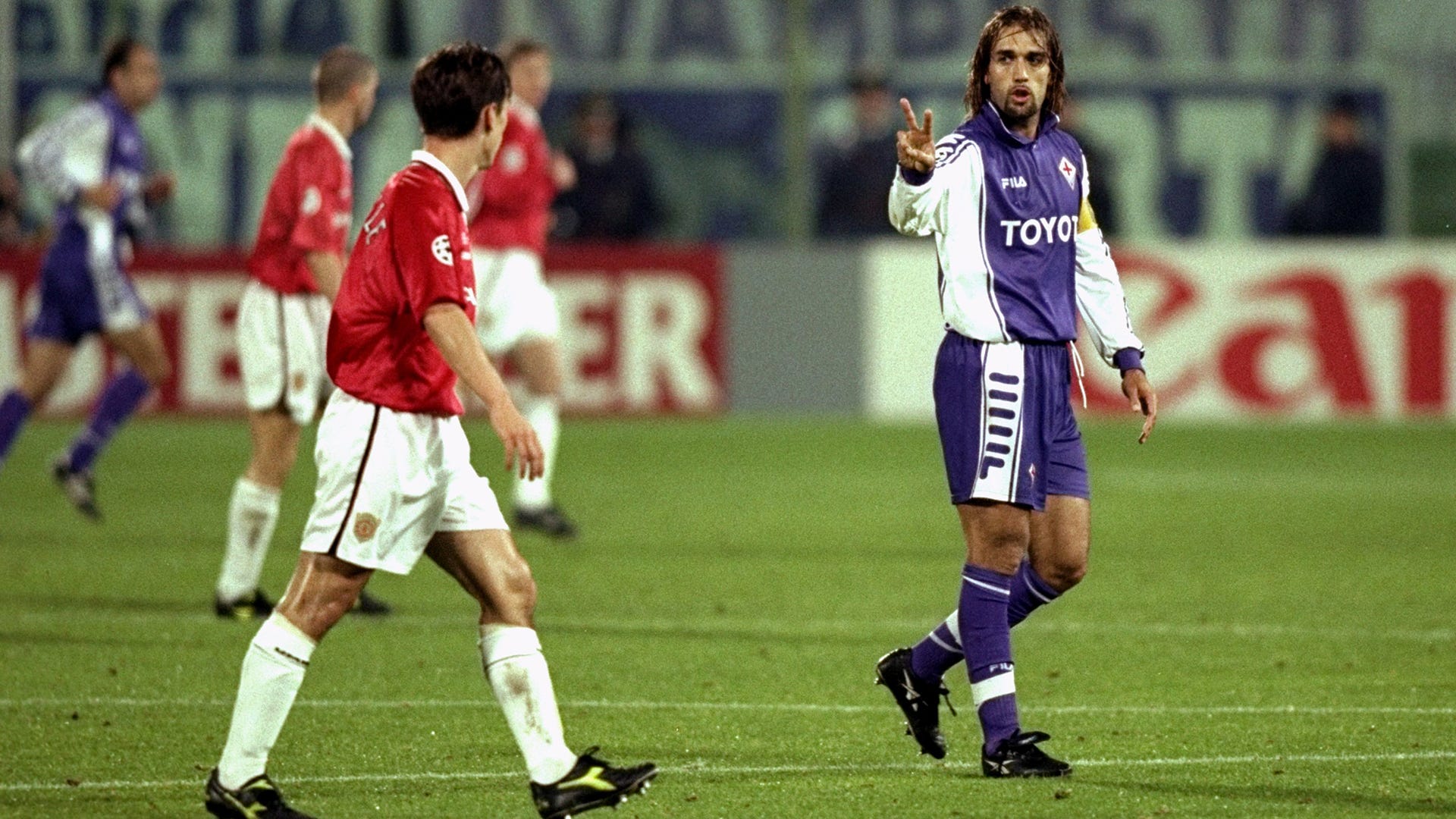 In the Albiceleste, too, his goalscoring prowess emerged almost instantly. Batistuta was handed his debut ahead of the 1991 Copa America and at 22 proved to be the star of the tournament with six strikes as Alfio Basile’s men went on to win the title.

He always saved his best for the big competitions: he hit 10 in three World Cups, and both goals to beat Mexico in the 1993 Copa final. But he was never able to guide Argentina past the quarter-final stage of a World Cup, and retired from international duty after crashing out in the first round in 2002.

Batistuta eventually hung up his boots in 2005 but not before moving to Roma in 2001 and promptly getting his hands on the Serie A title that his talent warranted but had always eluded him at Fiorentina. 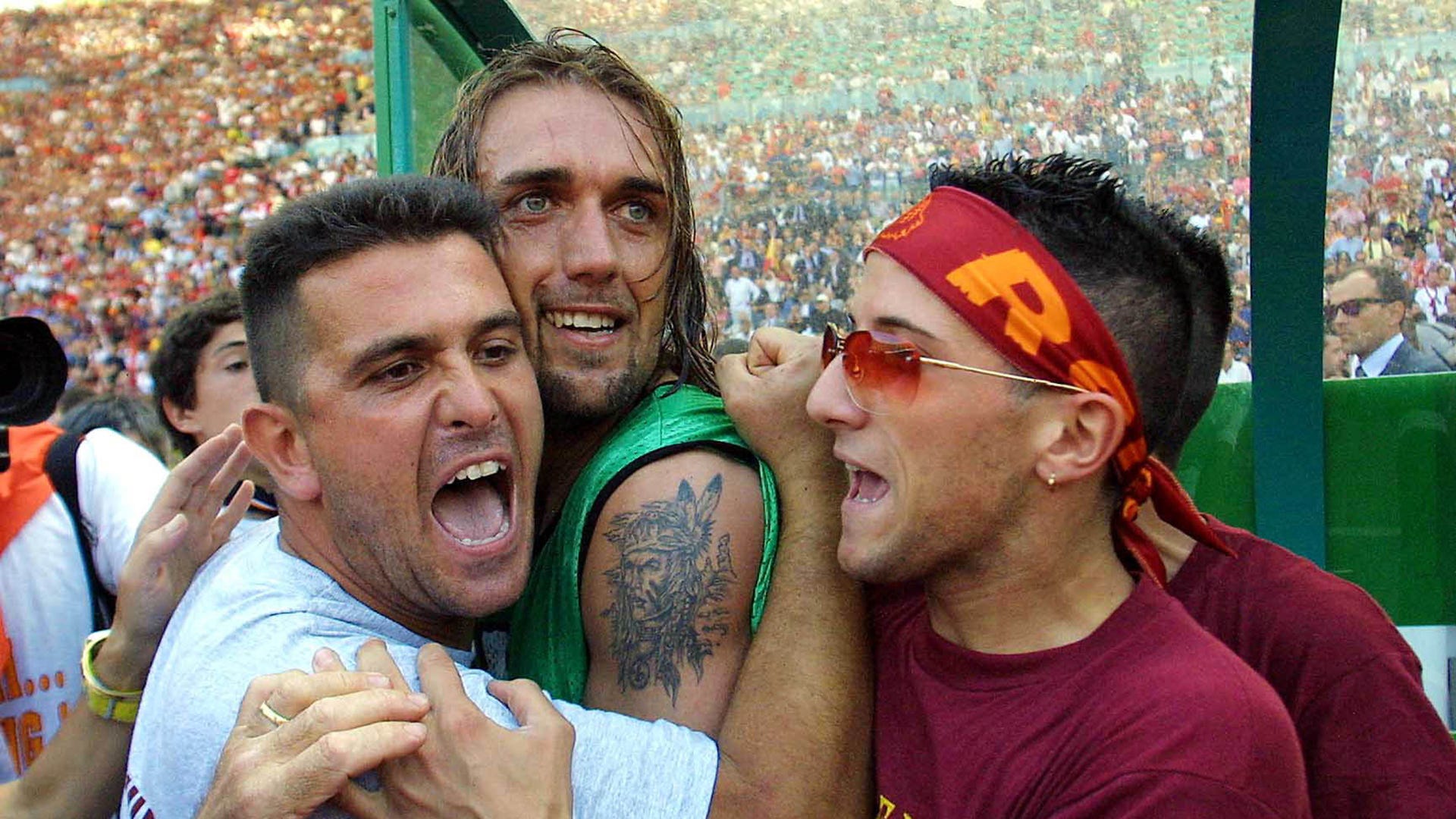 There was also a short stint at Inter before he finished his playing days in Qatar but his sporting career was not over.

A keen horseman, he took up the refined sport of polo at the elite level and in 2009 lifted the Copa Stella Artois with the Tom Tailor team.

“I went down like I used to throw myself about in the Roma area,” he joked after a nasty fall off his horse, part and parcel of the game practiced by the Argentine upper-classes and a world away from the rabid atmosphere of Boca’s Bombonera stadium. 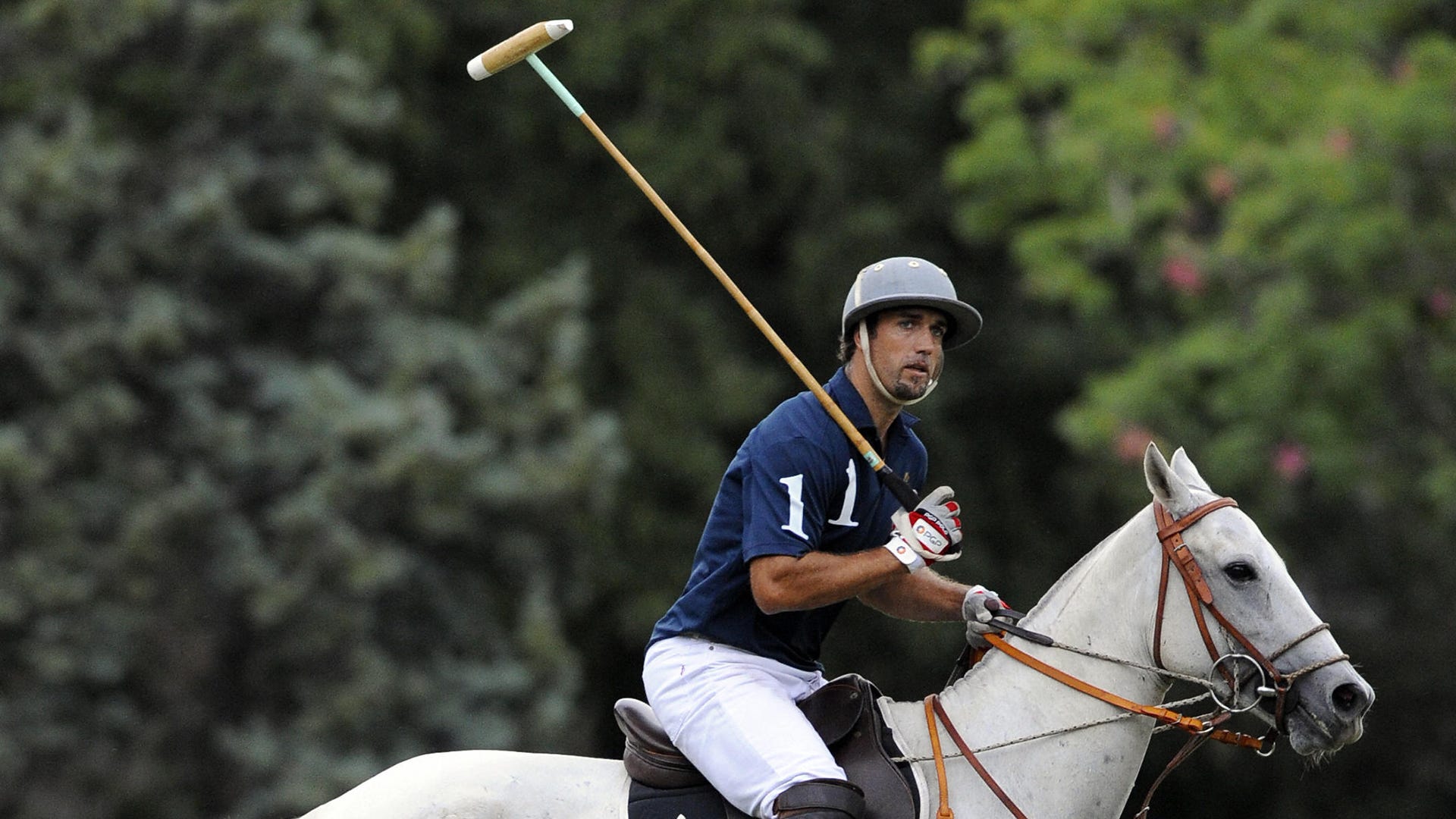 Years of hard running and brutal defensive attention, however took its toll on the long-haired assassin. Football left him with a chronic ankle problem, aggravated presumably by years of playing with the aid of cortisone injections, which caused him so much pain he once asked his personal physician to “cut them both off, like [South African athlete Oscar] Pistorius”.

“There is no cartilage or tendons left in there. My 86 kilos are balancing on bone, and that causes me great pain.” That drastic situation was averted, but Bati was forced to cut short his polo career and pursue a more sedate post-football life.

His only coaching experience to date was a stint as Colon’s technical director, an experiment which lasted a year before he walked out for “personal reasons”. You are now more likely to see him on the golf course than in a football club; Bati is a keen golfer, and as well as playing regularly organises charity tournaments to help a hospital in the city in which he grew up, Reconquista. 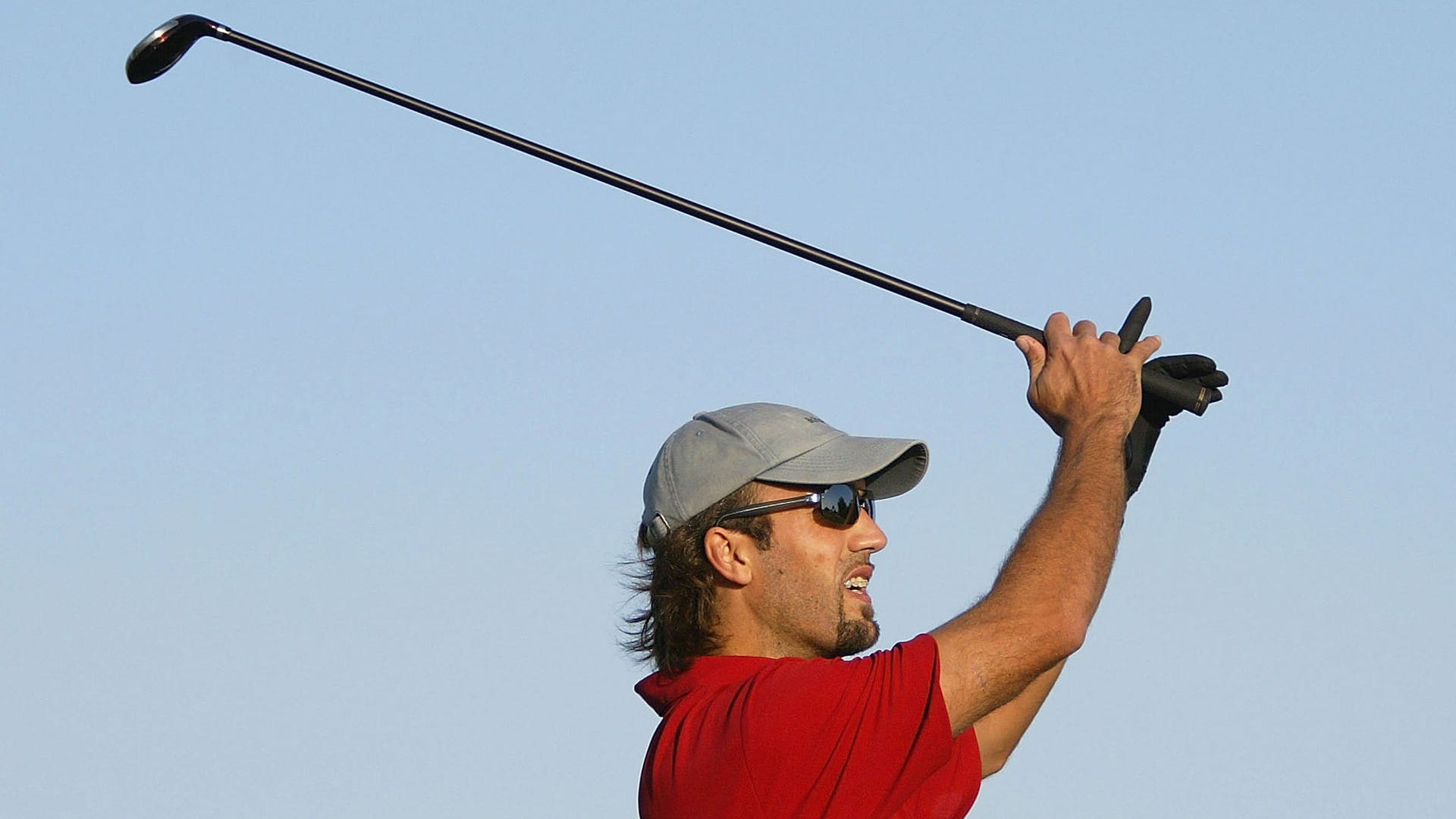 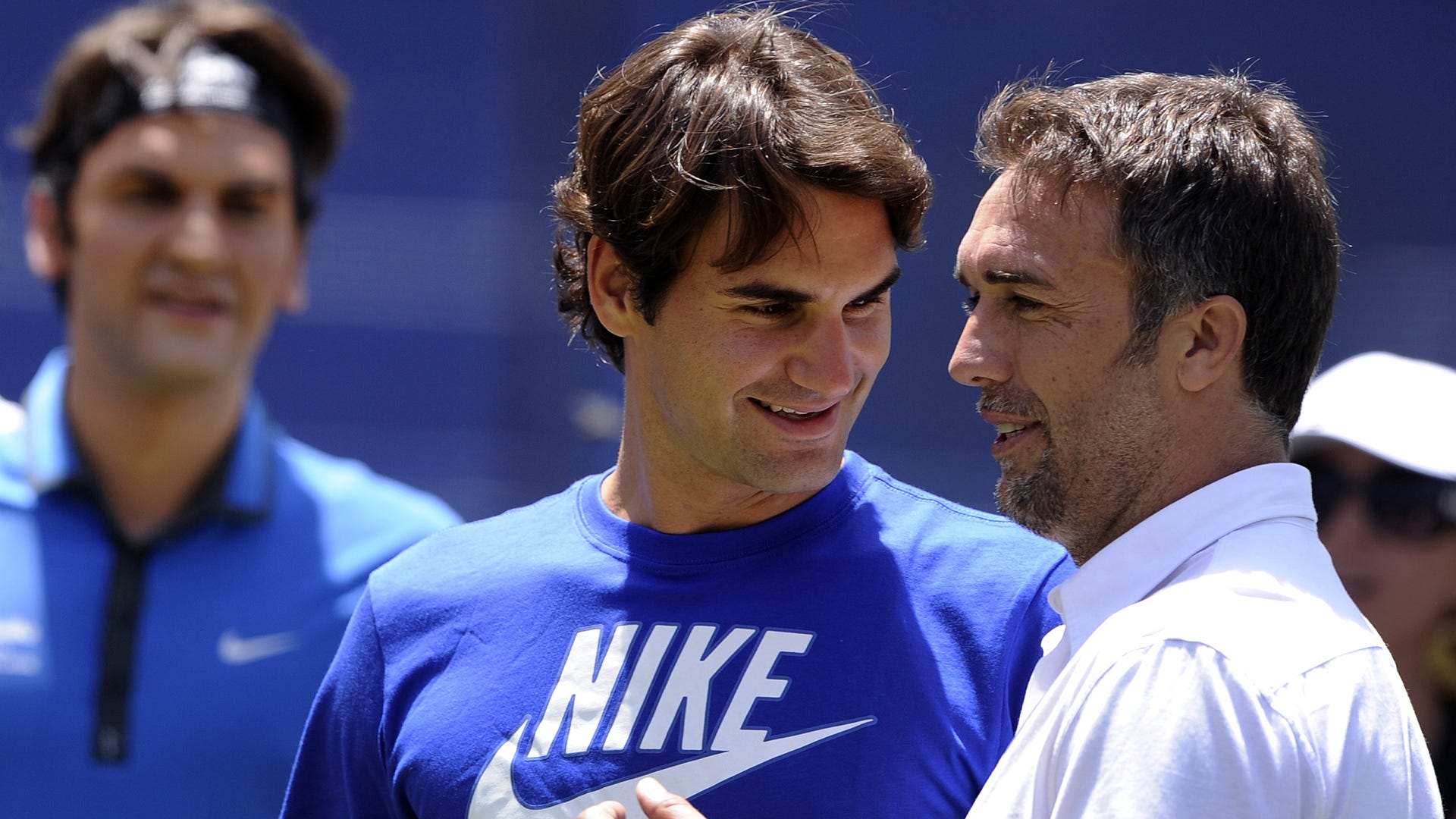 In 2016, he also turned his hand to commentating, joining Fox Sports’ team for the Champions League final between Real and Atletico Madrid. But his taciturn style did not sit easily on the screen and after receiving a torrent of jibes on social media, Batistuta has yet to return to the studio.

Unassuming, a family man – he split up in 2014 with his childhood sweetheart Irina after 30 years together, and to protect their three children, neither is prone to speak about the separation – and naturally averse to the media, Batistuta has flown under the radar since hanging up his boots.

However, the iconic sharpshooter could make a return to football as it emerged in May 2017 that he is wanted by Australian A-League outfit Adelaide United. The club's chief executive, Grant Mayer, confirmed that an offer had been made to the Argentine star, but insisted that he also has a 'Plan A, B and C' for the future of his club.