Raheem Sterling has explained why he joined Chelsea this summer, revealing that he was unwilling to accept not being a guaranteed starter at Manchester City during his peak years. Sterling's illustrious seven-year spell at the Etihad Stadium came to an end this summer, with the forward winning every honour available to him except the Champions League during his time with City.

In recent seasons, however, the England international slipped down the pecking order under Pep Guardiola, having previously been one of the first names on the team sheet.

Chelsea paid £47.5 million ($57m) for Sterling in July and he has already made his Blues debut, starting in his side's 1-0 away win over Everton on the opening day of the Premier League season.

Why did Sterling feel he needed to leave Man City?

Join us from Cobham for Raheem's first presser in Blue! https://t.co/LXFPDKjBxY

Speaking at a press conference toasting his arrival in west London, Sterling explained why he felt the need to move on from City.

"I just felt my time at City was getting limited on playing time for different reasons. I couldn't afford to waste more time. When I look back in the future, I didn't want to see a rise and then a decline. A fresh challenge was to be made," he said.

"Since 17, I've been regularly starting. When getting to a peak time, not playing as regular, wasn't something I would accept. I always try to fight and change the scenario. But it didn't come and that was it."

Why Chelsea is a good fit for Sterling

"With the options I had, it was one that tailor made for my personal goals, family it makes a lot of sense, and the direction the club is going in," he said.

"You look at Chelsea the past couple of years I think it's four or five finals they've been in. It's a team who shows they are competing and they're only going to get better. With the new ownership it made a lot of sense." 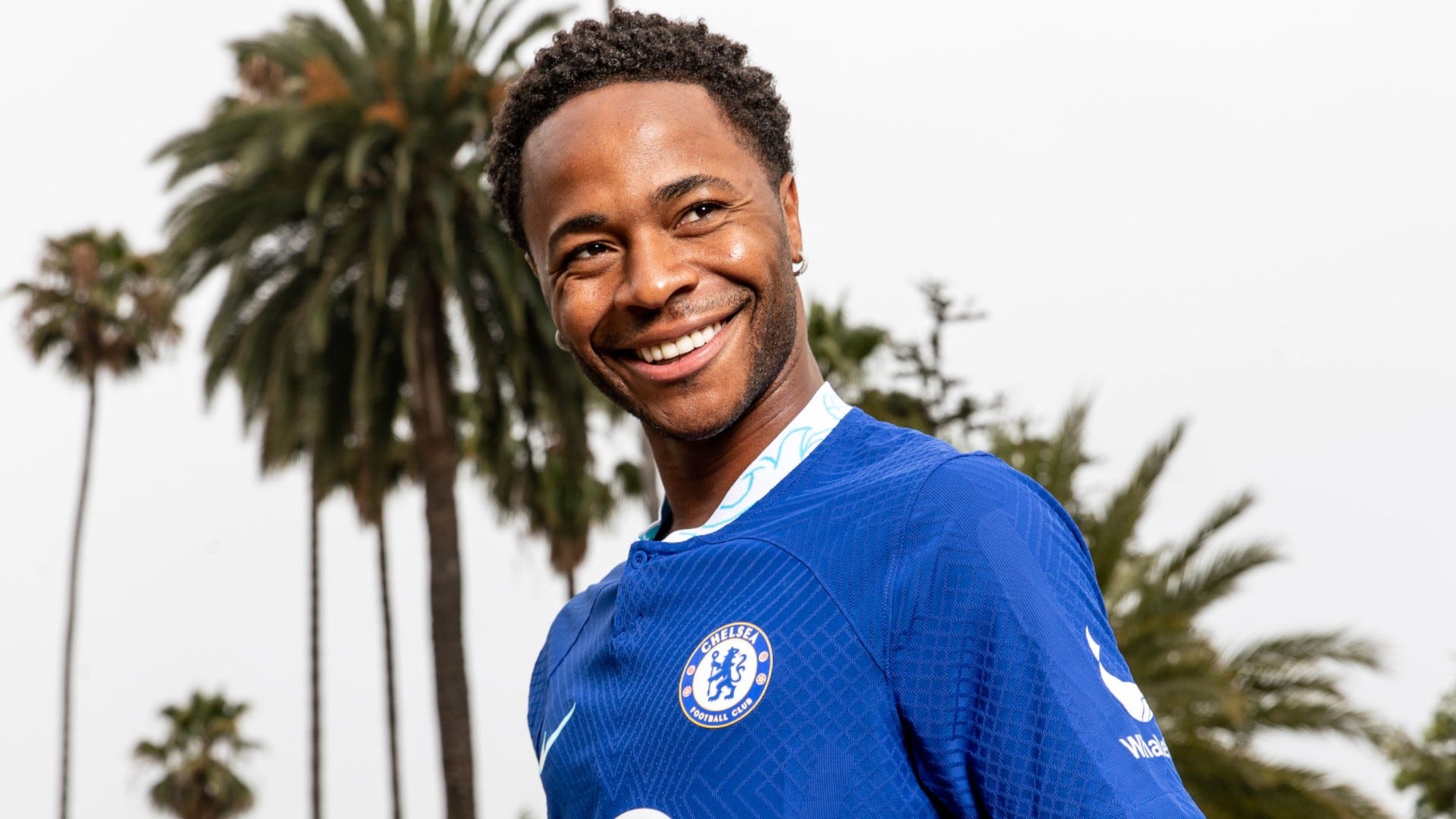 "My full journey going up to Liverpool manifesting what I wanted, then City living the dream, and coming back to London as a grown adult. I've got my head on my shoulders, I know exactly what I want from life and football. It's a perfect time to have a new challenge."

When will Sterling face his former team-mates?

Provided they do not draw each other in the Carabao Cup, Sterling will have to wait some time before reacquainting himself with his former Cityu team-mates.

Chelsea are currently scheduled to host City at Stamford Bridge on 2 January, with the return fixture set to take place on 20 May - the penultimate Premier League fixture for each side.