The World Cup winner would prefer to see his former club bring in a Germany international from domestic rivals, rather than look to the Premier League

Leroy Sane “is great”, admits Bayern Munich legend Lothar Matthaus, but RB Leipzig striker Timo Werner is considered to be a better transfer fit for the Bundesliga champions than a winger on the books at Manchester City.

Those at the Allianz Arena are starting to piece together recruitment plans for the next window.

City star Sane is a player that has registered on Bayern’s radar for some time, with a big-money move mooted prior to the 24-year-old suffering an untimely knee injury at the start of the 2019-20 campaign.

Interest in a promising forward has been retained, but other options are being explored.

It may be that a different Germany international is sought, one that can be acquired from a domestic rival rather than a European one, with exit doors expected to swing open for Werner.

The prolific Leipzig frontman has suggested that he is ready to take on a new challenge, with Matthaus urging Bayern to position themselves at the front of the queue for a much sought-after signature.

The World Cup winner told Sky Deutschland: “My soft spot for Timo Werner is well known. And I don't mean to say that I don't think Leroy Sane is great. But you get the feeling that [Hansi] Flick and [Oliver] Kahn are more likely to see Timo Werner as the player who could be better suited to this club.

“He is more flexible in the field, his character may correspond a little bit more to the wishes of those responsible. The risk of agitation is significantly lower. He can play at the very front in [Robert] Lewandowski's place, hanging behind or on the wings. And he should also be cheaper.

“I don’t understand why they didn't sign him before when he was on a silver platter. But better late than never. He has clearly developed again this season.

“Sane was unable to make up ground due to his long injury. Both players would be total added value for Bayern. But if I had to choose today, I would be making room for Timo Werner.” 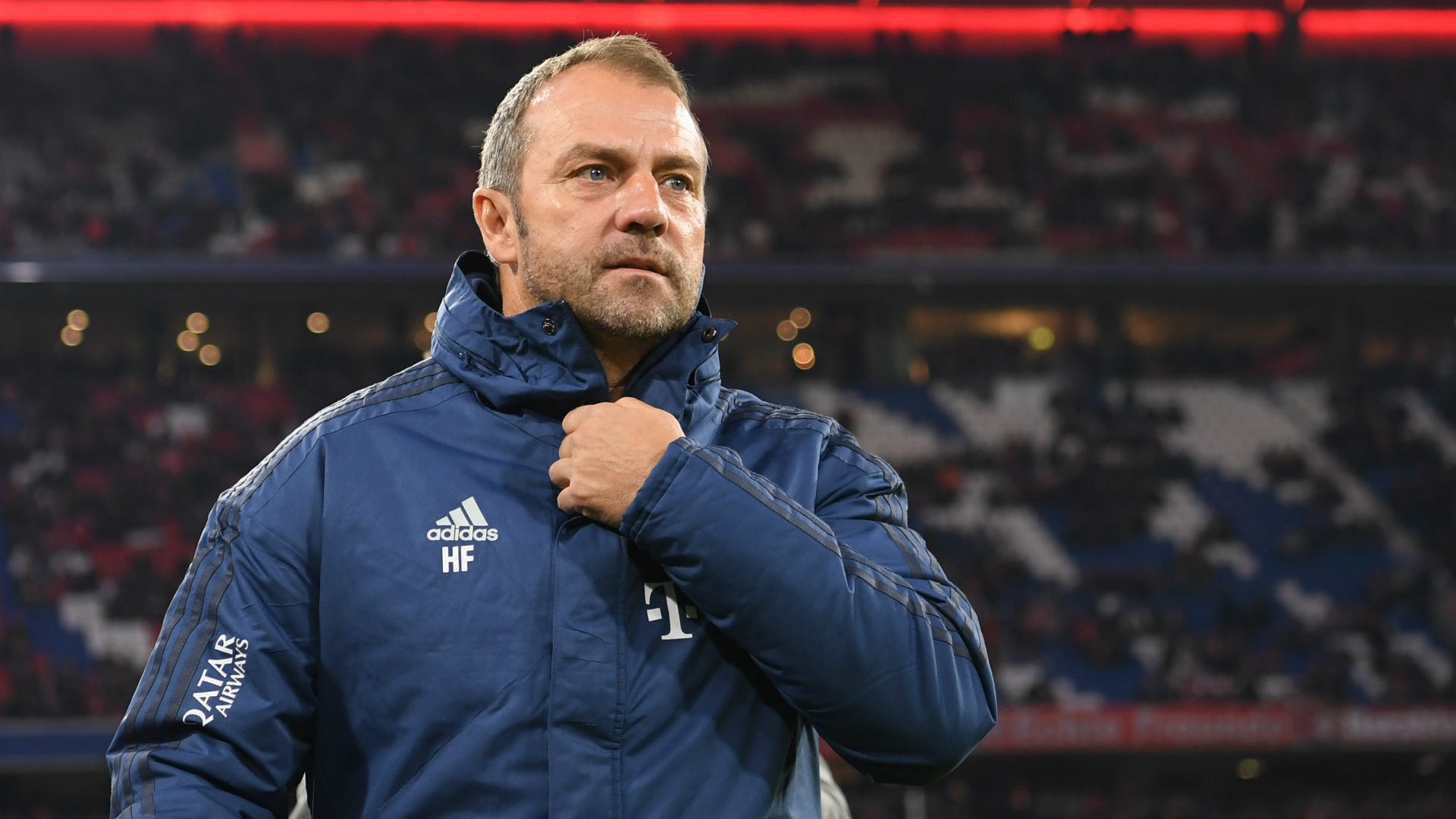 Flick, who was handed the managerial reins at Bayern on an initial interim basis on the back of Niko Kovac’s departure, is the coach calling the shots in Bavaria.

He has penned a permanent contract through to 2023, with Matthaus never in any doubt that a man with strong ties to the club from his playing days would be kept on.

The Bayern legend added: “I know this club really well and I've known this person for a long time.

“You never know exactly what's going on in football, but it was 99.9 per cent clear to me from the start that Bayern and Flick would go together.

“I know how he works, how he talks to players, how he gets the best out of everyone, gets respect and ends up playing attractive football. He is so meticulous that he plans the training in the evening and even thinks about who is in what position for each pass, to perfectly simulate every game situation.”