The midfielder may feel let down by the club that promised him the world, but he came to symbolise Manchester United's failure

Paul Pogba’s departure should come as a welcome relief for Manchester United.

As part of this latest reboot, it feels important to cut ties with the France international – who is set to re-join Juventus on a free transfer – no matter his undoubted talents.

Erik ten Hag needs to get everything right in his first summer at Old Trafford. He cannot afford to expend the emotional energy on being the latest manager to try to cajole Pogba into the player United always hoped he would be.

In that sense, Ten Hag can consider himself fortunate that the 29-year-old decided the time was right to go.

Glazer-nomics don’t usually allow for assets to walk away for nothing – see the bemusing contracts handed out to Phil Jones, Chris Smalling, Eric Bailly and so many more.

But Pogba wants out – and that will finally let United move on from one of the most disappointing signings in their history.

Pogba will probably feel he was let down by a club that promised him the world, but careered from one crisis to another.

Yet his part in this sorry episode cannot be ignored.

In six infuriating years at Old Trafford, he came to symbolise much of what is wrong with United.

A preening social media superstar off the pitch. A complete let-down on it. He was inconsistent, distracting and destabilising. 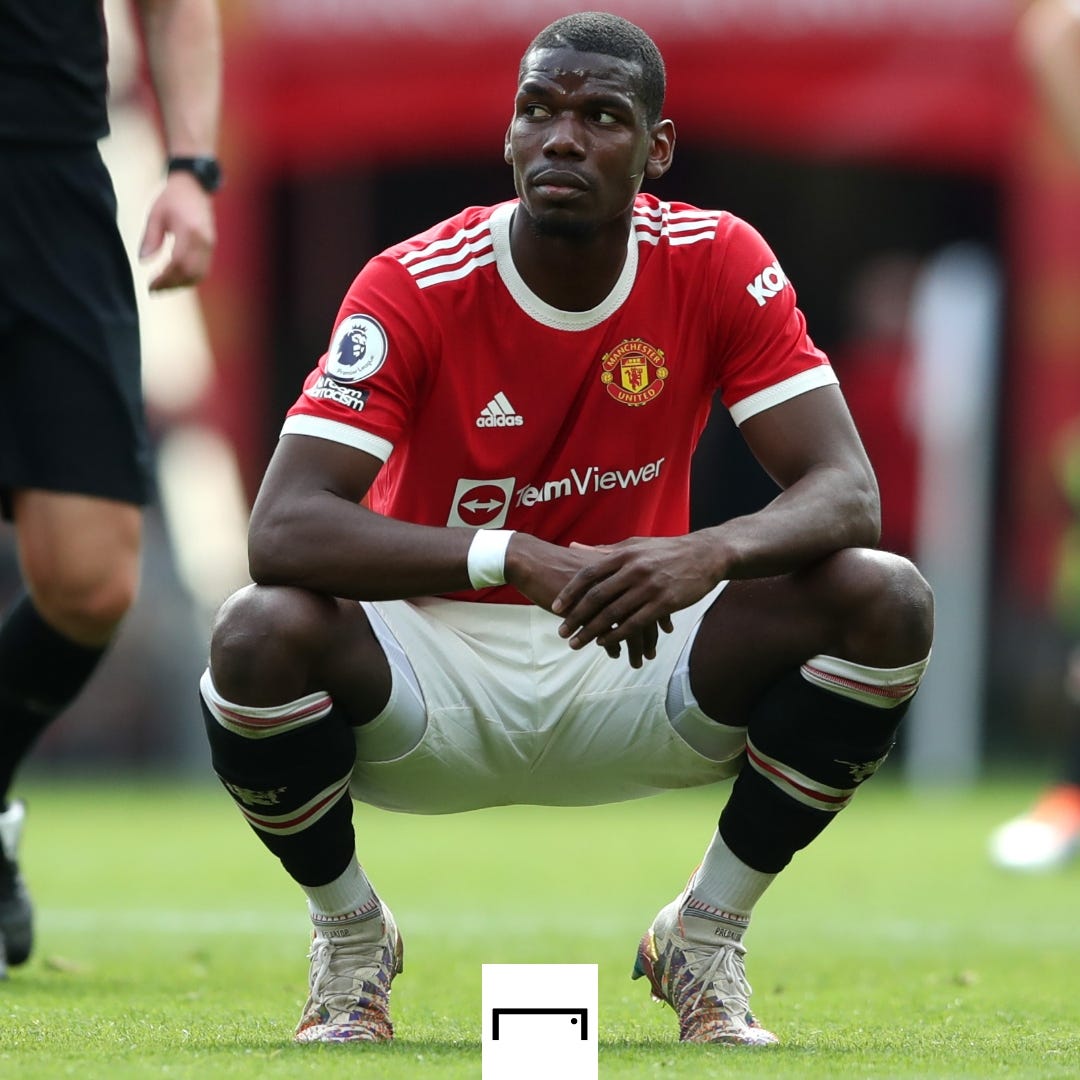 He was also as much an icon to many team-mates as he was to his millions of fans on Instagram and Twitter.

That presents its own problems. Pogba was the kid who walked away for nothing and came back as the most expensive player on the planet.

He was a winner with Juventus and a world champion with France. His social media following is bigger than many pop stars and he models for Gucci.

There is a lot for young players to look up to – which is what is so dangerous. Because, in terms of what he produced for United, there was little substance.

What message does that send? It feeds a sense that great rewards can be achieved without actually delivering.

Pogba’s only trophies were in his first season at the club – the Carabao Cup and Europa League.

As for stand out performances? His two goals in the comeback win to delay Manchester City’s title celebrations in 2018 provided United fans with a day that will live long in the memory – but it was also a performance that showcased precisely what they had been missing.

On the eve of that match, Pep Guardiola dropped the bombshell that Pogba’s former agent, Mino Raiola, had been trying to secure his client a move across Manchester.

That was less than two years since his return to United – and was a continuing theme.

All the details behind Paul Pogba's expected Juventus return ⚫️⚪️

Raiola’s public statements and Pogba’s own hints about his desire to leave were a frequent distraction – and just a bad look for a club that considers itself the biggest in the world.

In hindsight, United would have been wise to cut their losses in the summer of 2019 when the midfielder announced “it could be time to have a new challenge.”

By November of that year, they had accepted he would not sign a new deal and priced him at £150 million ($190m).

If not for the global pandemic, they might have secured a profit on the £89m ($110m) they paid Juve in 2016, but even without it, their valuation was always unrealistic, given his inconsistent form.

Instead, it has been a tedious, drawn-out departure.

It feels fitting that he goes in the same year as Ed Woodward finally called time on his attempts to return United to their former glories.

After missing out on Cristiano Ronaldo, Gareth Bale and Neymar – Pogba was the truly marquee signing he was desperate to deliver after taking up his post.

He began work on it from the moment he succeeded former chief executive, David Gill, at the top of the club.

Pogba and Raiola had infuriated Sir Alex Ferguson by walking away for nothing in 2012 when considered the brightest emerging talent at the club.

Woodward fostered a relationship with Raiola from 2013, despite Ferguson’s disdain for the agent.

Meeting after meeting was held to iron out the finer details of one of the most complex contracts United had ever drawn up, with image rights one of the main sticking points.

Competition from Real Madrid was another major factor – but the Glazers were determined to make a statement by beating the Spanish giants to one of the great players in the world. 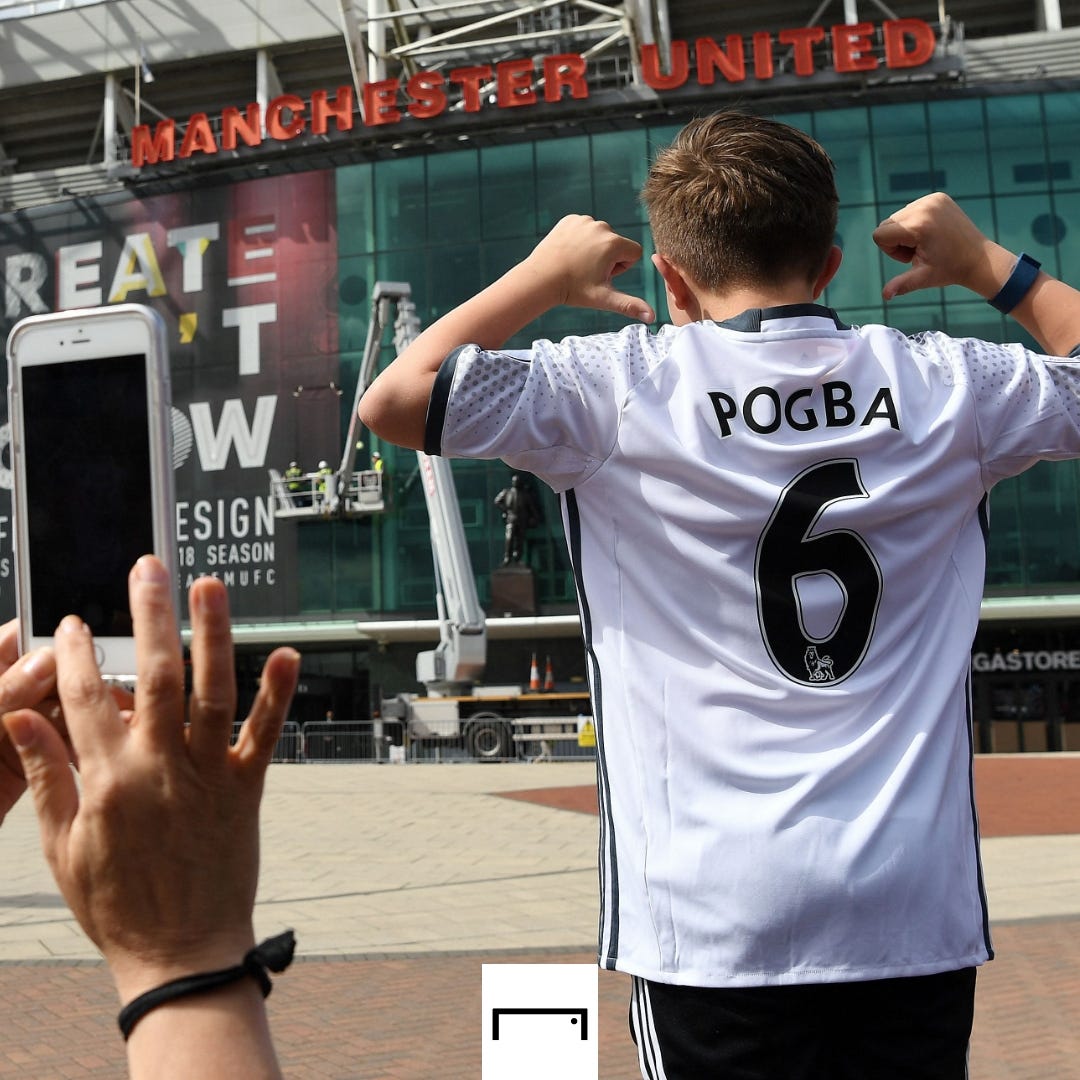 Wind the clock forward and it is debatable if Pogba leaves as one of the great players in the Premier League.

A move to Manchester City – who were exploring the possibility of luring him to the Etihad this summer – would have been fascinating.

But there would be a serious doubt over whether he could hold down a place in Guardiola’s team.

Since his return to United, he has only made the PFA Team of the Year on one occasion. In only one season did he break double figures for goals.

But is Pogba even worth the risk at such a delicate period in United’s history? This is a latest cultural reset, after all, and Pogba was a symbol of a culture of excess and failure at United.

For all that, it is impossible to imagine United wouldn’t have accommodated him if he’d shown the slightest inclination to stay.

Perhaps his greatest gift was to take the decision out of their hands.