Harry Maguire has been advised by former Manchester United captain Steve Bruce to ignore the “nonsense” that continues to rage around him.

WHAT HAPPENED? The 29-year-old England international has endured a testing start to the 2022-23 campaign with club and country, making several costly mistakes which have thrusted him further under the microscope. He has been dropped by Erik ten Hag at Old Trafford, while picking up an unfortunate injury on UEFA Nations League duty, and Bruce has told the most expensive defender in world football to get back to basics and turn a deaf ear to any detractors.

WHAT THEY SAID: Bruce, a three-time Premier League winner, told Sky Bet: “When you’re playing centre-back like I did, you want to be playing week in, week out. I think the treatment of Harry Maguire has been harsh - he’s always determined to do well. He’s going through a tricky patch. It's football – he has to batten down the hatches and forget about the social media nonsense.

“He has to focus on getting himself back in the team at Manchester United and doing all the basics well again. I have the privilege of knowing Harry very well, and he has the fierce determination to do well. He’s never ever let England down.”

THE BIGGER PICTURE: Maguire has started just two league games for United this season – both of which they lost – and appears to have slipped behind Raphael Varane and Lisandro Martinez in the pecking order at Old Trafford. Ten Hag’s side did, however, concede six goals in a derby date with Manchester City last time out, which means more changes could be on the way. 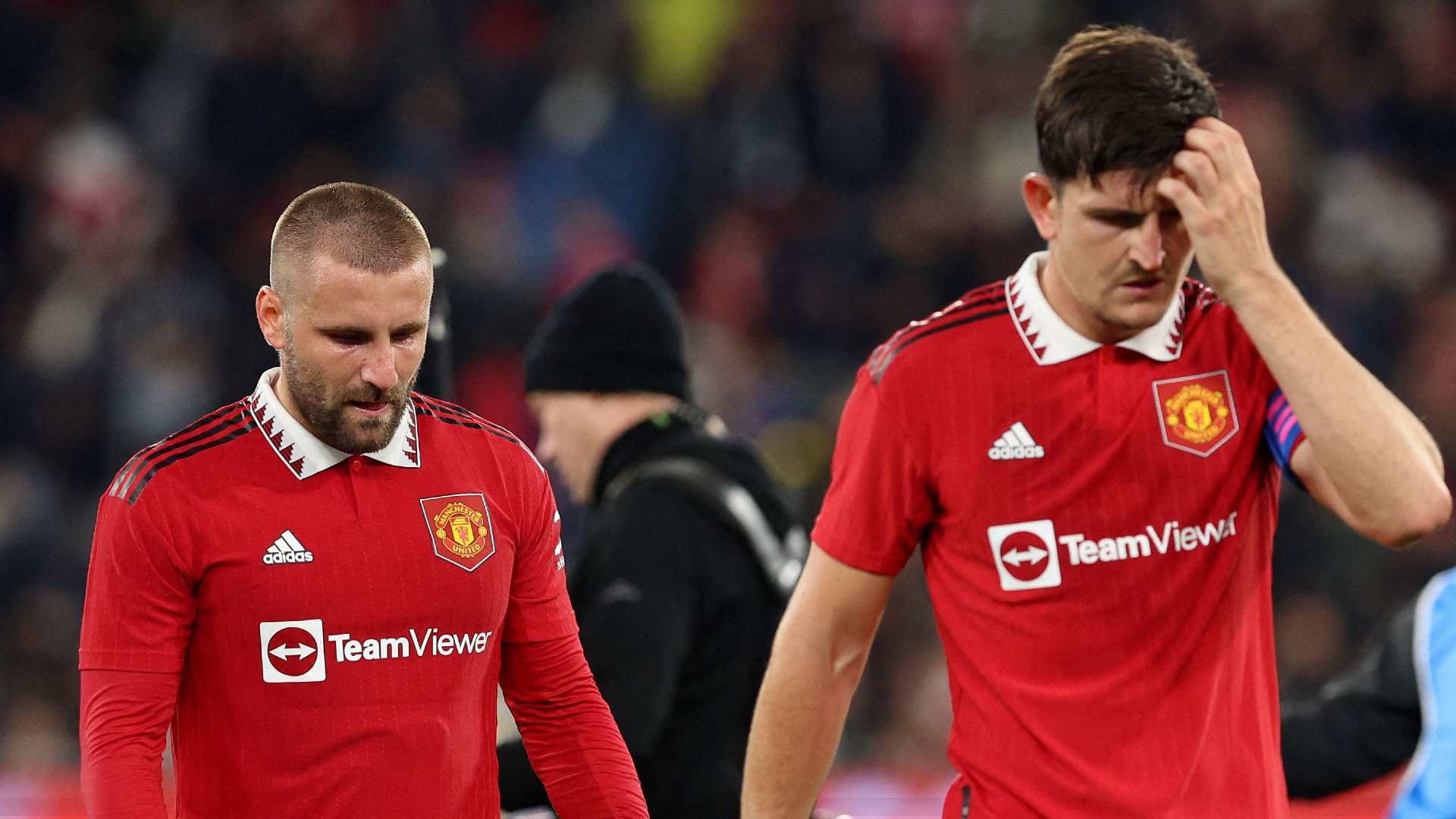 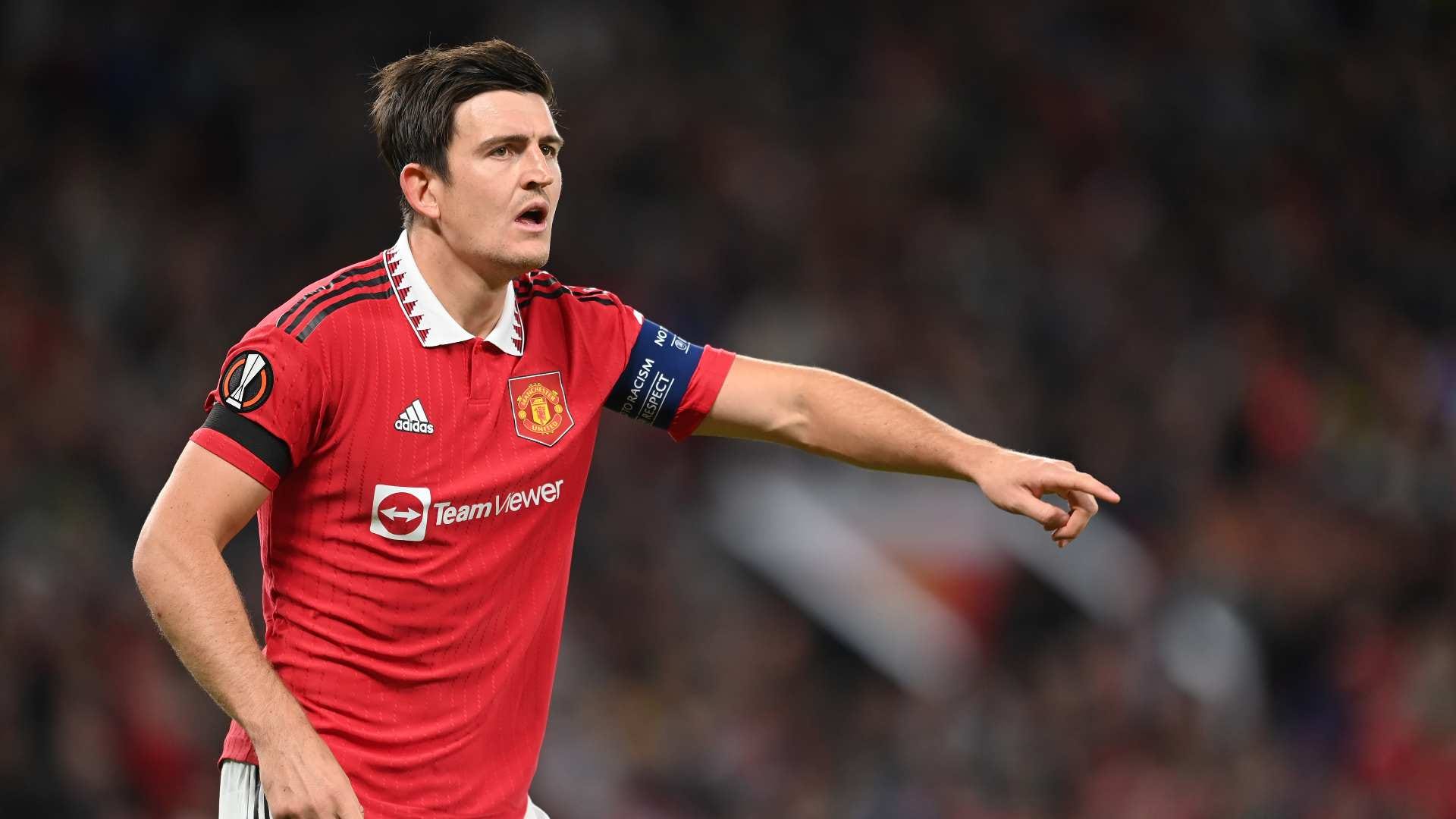 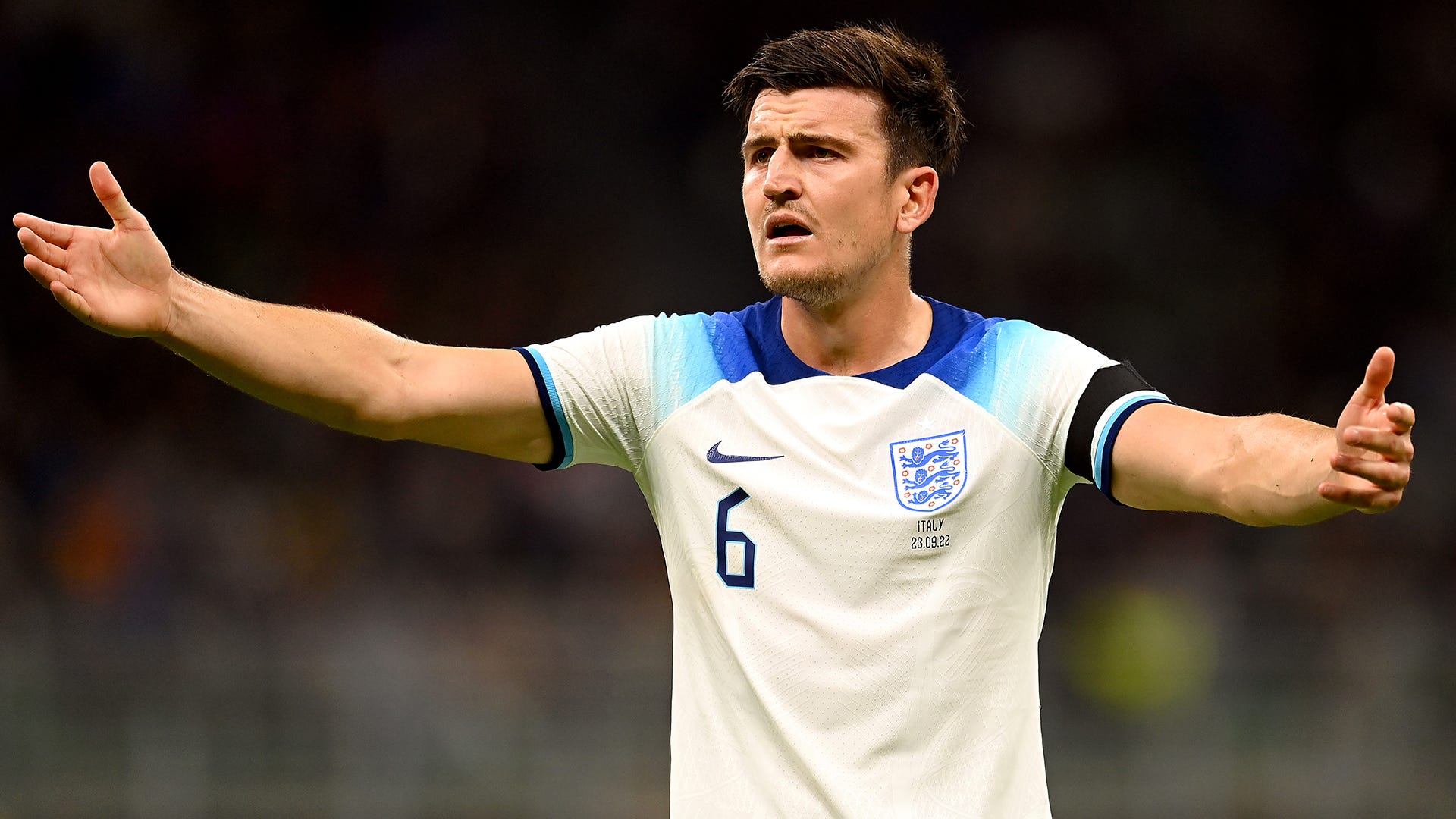 WHAT NEXT FOR MAGUIRE? The combative centre-half missed a crushing defeat at the Etihad Stadium through injury and it remains to be seen whether he will come back into contention for a Europa League clash with Omonia on Thursday and a trip to Everton on Sunday.

Will Maguire enjoy a reversal in fortune at Man Utd?