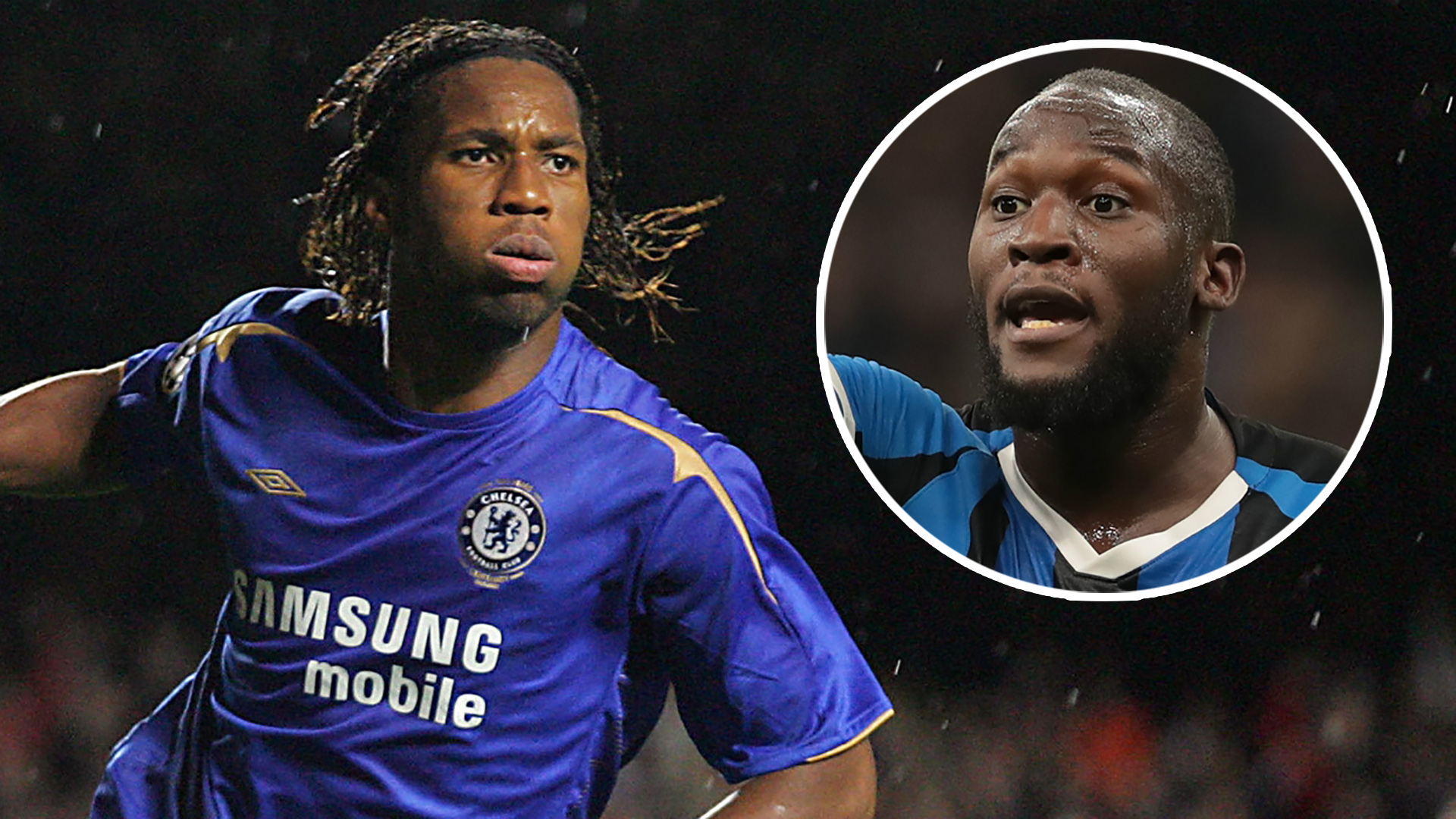 The Belgium international was disappointed with a third-place finish at the 2018 showpiece in Russia, but has continued to enhance his reputation

Romelu Lukaku credits former Chelsea team-mates Didier Drogba and Nicolas Anelka with helping to turn him into the fearsome frontman he is today, with the Belgian learning from two of the best.

The Blues bought into the potential of a precocious talent when luring him away from Anderlecht in 2011.

Lukaku would see limited opportunities in west London, with no goals recorded through 15 appearances, but important lessons were taken in while with the Blues.

Experienced heads such as Drogba and Anelka sat ahead of him in the pecking order, with the Ivorian and French frontmen setting an important example for a young colleague to follow.

On his time with Chelsea and how it helped to put him on a path which has delivered prolific stints at West Brom, Everton, Manchester United and Inter, Lukaku told Bleacher Report : “Everything happened quickly there.

“I was only 18 years old, I had just finished high school three months earlier, I had graduated and suddenly I was already on the train to London.

“There I met Didier Drogba, he was doing physiotherapy. He told me immediately that I had to show him the ‘Blue’ character. From that day on we started talking every day for at least an hour, before training, after training.

“He, Anelka and every other player in that locker room showed me what it takes to become the person I am today. It wasn’t so much the coach as the players, they had a mentality that made them say ‘OK, let’s go win’.

“It was a great experience, I saw how they won the Champions League, the FA Cup and this has served me well so far.”

Along with starring at club level, Lukaku has also become a talismanic presence for Belgium – with the target found on 52 occasions for his country.

The Red Devils have seen a golden generation help them to the top of the FIFA standings, but tangible success has so far eluded them.

Roberto Martinez did oversee a run through to the semi-finals of the 2018 World Cup, with a third-place finish secured in Russia.

Lukaku considered that to be a positive result at the time, but admits the pain of missing out on a shot at glory soon sunk in and left him hungry for more domestic success as he eventually swapped life at United for that at Inter in the summer of 2019.

Explaining his emotions, the 26-year-old said: “A man on a mission. I didn’t realise it during the World Cup in Russia, I was a bit euphoric, we got to the semi-finals and we’re talking about a small country with only 11 million inhabitants.

“The pain came a month later when I reviewed all the videos from the World Cup. That was difficult, because you think you really came close. And that only hit me afterwards.”

Lukaku endured a frustrating 2018-19 campaign with United , but has gone on to hit 23 goals through just 35 outings for Inter and has enhanced his reputation as one of the finest No.9s on the planet .