WHAT HAPPENED? 10-man Liverpool slumped to a second successive Premier League draw of the season against Crystal Palace. Wilfried Zaha opened the scoring in the first half by slipping behind the defence on the counterattack, with Luis Diaz netting a stunning equaliser a few minutes after Darwin Nunez was dismissed.

THE BIGGER PICTURE: Jurgen Klopp's side have already dropped four points against clubs they were expected to defeat. Given Manchester City's strong start, the Reds are in danger of falling far behind the title defenders at an early stage.

ALL EYES ON: After making such a bright start to his Liverpool career, expectations were sky high ahead of Nunez's Anfield debut. It would end in tears though, with the Uruguayan wasting a pair of quality chances and then seeing red for a headbutt. 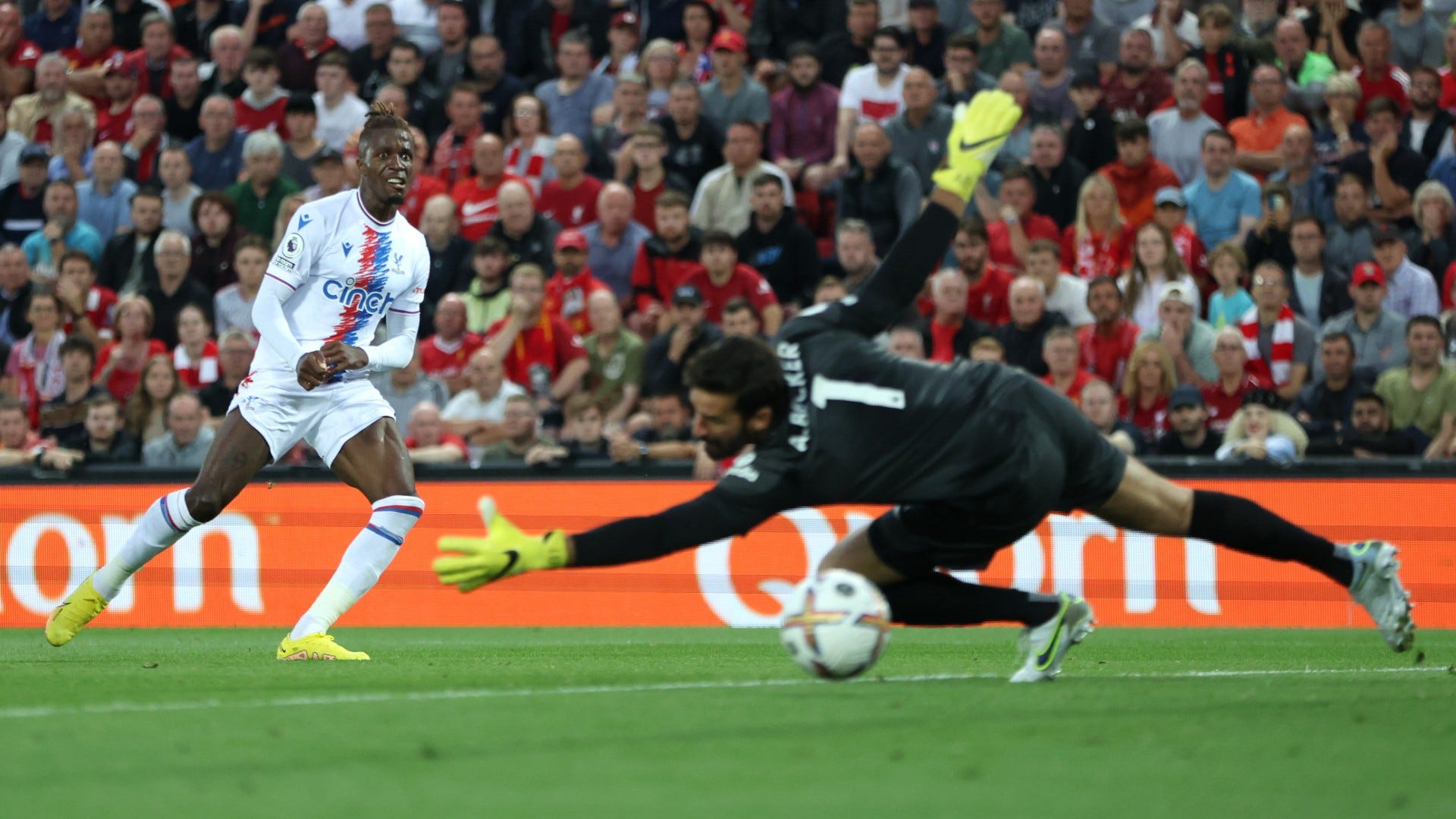 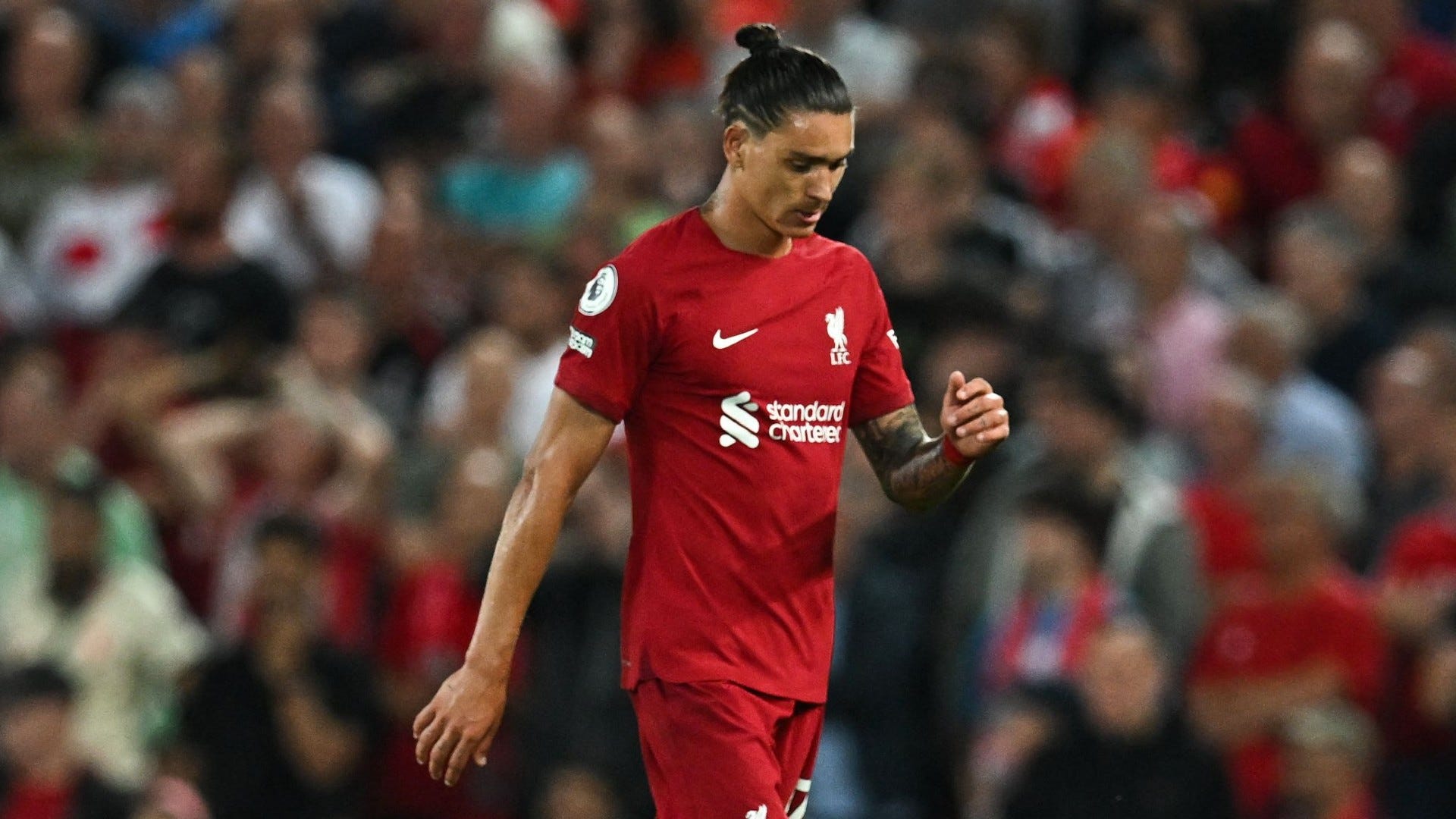 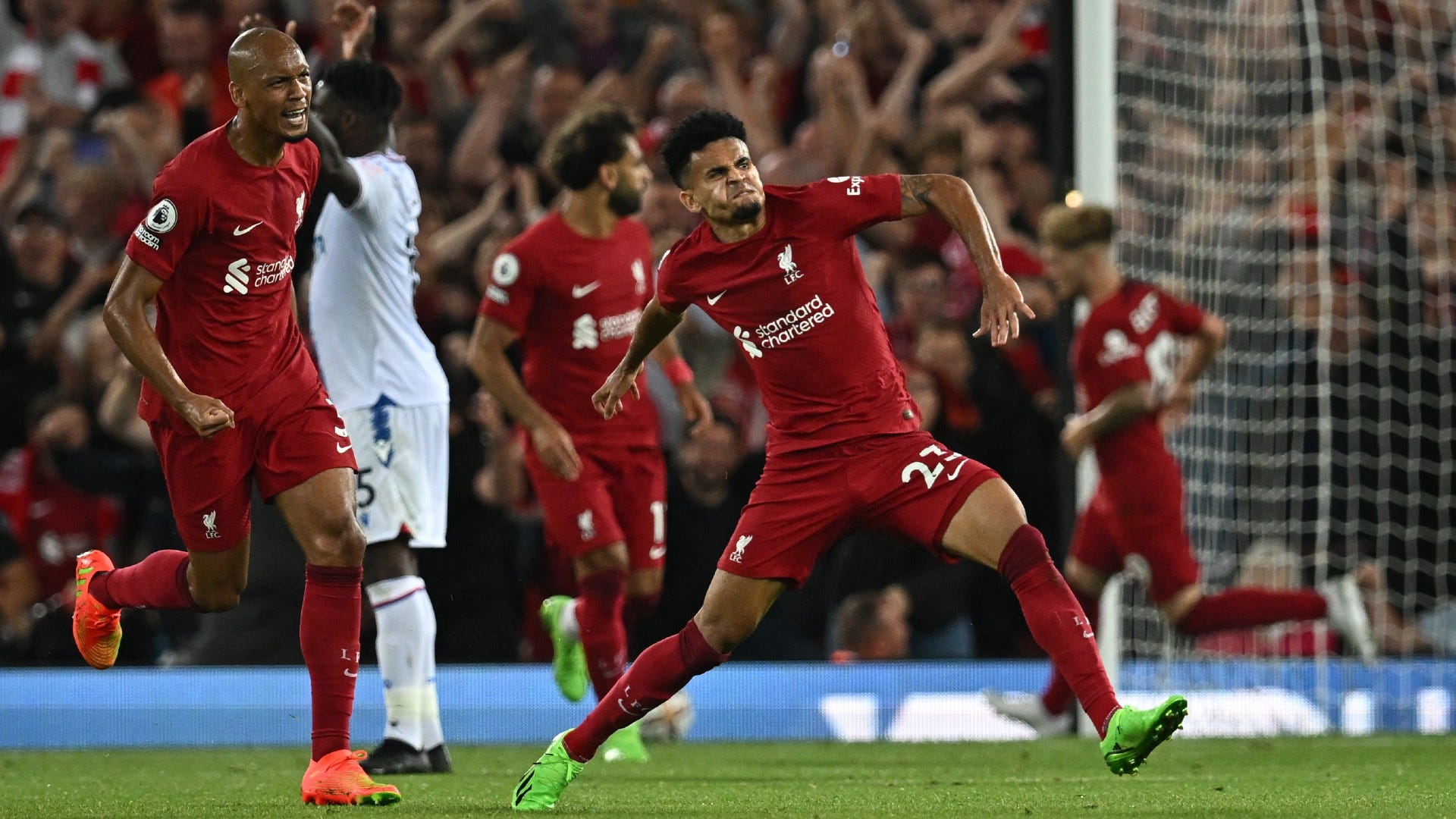 DID YOU KNOW? Liverpool have now conceded first in their last six Premier League games. However, they have not lost on any of those occasions.

You could have just copy and pasted this every few minutes in the first half...

A Liverpool player did have a hand in the opener, though...

Nat Phillips is a fundamentally poor CB. His over-aggressive positioning should’ve already cost Liverpool a goal with the Eze offside call. And I’m not sure why he’s trying to step up for the goal when he knows his own lack of pace vs Zaha. Vieira has ruthlessly exploited him.

Nunez did not garner much sympathy following his red card.

Diaz steps up big time for Liverpool. All his own work, and a quite brilliant strike in front of the Kop.

Now this place is alive.

All eyes turned to Monday's relegation six-pointer at full time

Win on Monday and Manchester United move comfortably ahead of Champions League runners-up Liverpool in the PL relegation battle.

WHAT NEXT FOR LIVERPOOL?

Liverpool travel to crisis club and bitter rivals Manchester United next Monday night as Erik ten Hag's side look to put their first Premier League points on the board this season.

With Liverpool out of form, can Man Utd avoid defeat next Monday?