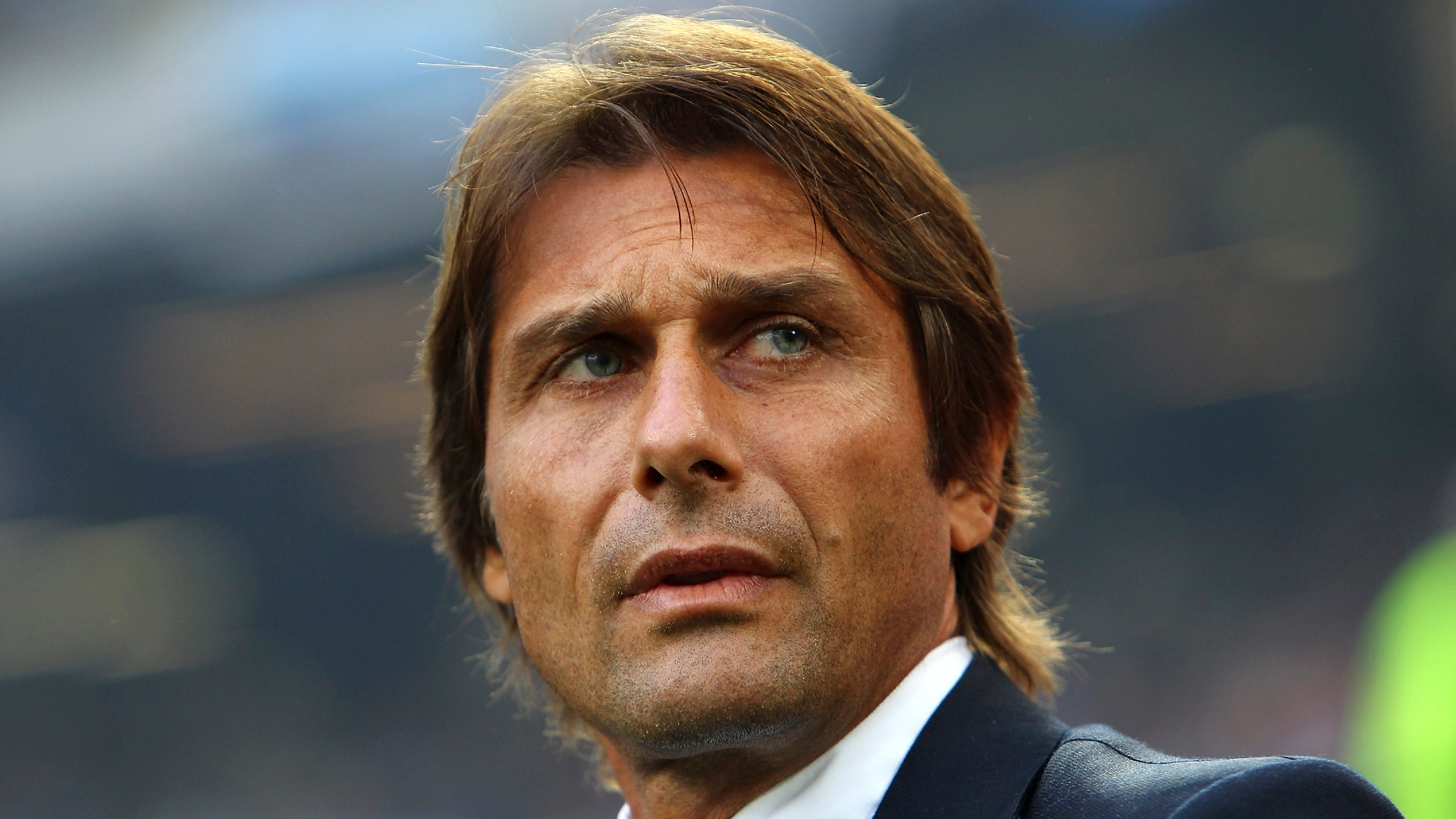 Inter president Steven Zhang has revealed why Antonio Conte left his post with Serie A champions, admitting "our different views led to the separation".

Conte departed San Siro by mutual consent on May 26, bringing to an end his two-year spell with the Nerazzurri who stormed to their first Scudetto in 11 years under the Italian last season.

It has been reported that Conte walked away from Inter after being told they would need to sell a number of first-team players to cut costs, with Zhang now confirming that he was not prepared to compromise amid the financial uncertainty of the coronavirus pandemic.

"From the first moment we took over Inter we thought that Conte would be the best coach for our project," the San Siro chairman told Gazzetta Dello Sport of a manager who has been replaced by ex-Lazio boss Simeone Inzaghi. "Two years ago we finally managed to bring him to the Nerazzurri.

"I was and remain convinced that Conte is a winning coach: this is the reason that led us to invest so much in him and in the team in the last two years.

"Last summer the pandemic had greatly affected our revenues but we continued with him, focusing on the season convinced that we could win.

"The decision was right, but now the bill brought by the pandemic is such that we cannot fail to review the situation by looking for savings that lead to a future budget balance.

"We must reduce costs and control risks. This obviously also influences the transfer market strategy. Our different views on the situation led to the separation.

"What wasn't fundamental for him, was for the club, and vice-versa. Conte is a top coach, but as president I have to think about the solidity of the club."

Conte succeeded Luciano Spaletti in the Inter hot seat in May 2019, inheriting a squad that had just secured fourth place in Serie A.

The Nerazzurri finished a single point behind Juventus in the 51-year-old's first season in charge, while also making it through to the Europa League final only to lose to Sevilla.

Inter went onto wrestle the Italian top-flight crown away from Juve in impressive fashion in 2020-21, racking up 12 more points than their arch-rivals, and Conte left the club with a record of 64 wins from 102 games.