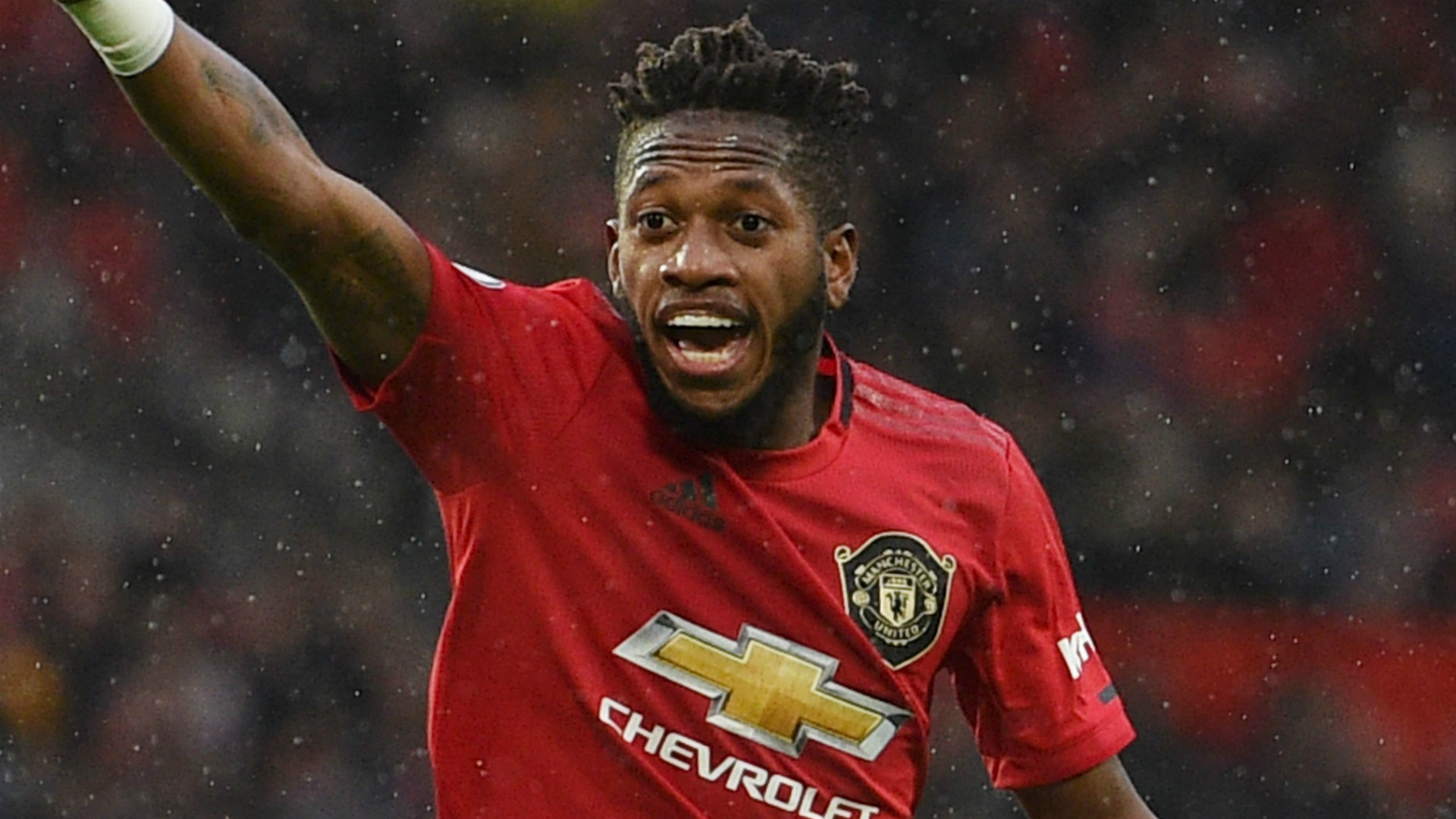 Peter Schmeichel has described Fred as "one of the great stories" of Manchester United's season, while insisting the Brazilian has been "instrumental" in the club's recent revival.

Fred arrived at Old Trafford from Shakhtar Donetsk for a fee of £52 million ($62m) in the summer of 2018, and was initially hailed as the man to add "another dimension" to United's midfield by Jose Mourinho.

The 27-year-old failed to hit the ground running in Manchester, however, and quickly fell down the squad pecking order amid persistent form and fitness issues.

Mourinho publicly expressed his belief that Fred wasn't up to the task defensively, which led to question marks over the club's decision to fork out such a large fee on the Brazilian.

Ole Gunnar Solskjaer was drafted in when the Portuguese head coach was sacked from his post in December 2018, and he immediately set about stamping his own mark on the squad.

Initially, Fred did not figure much in the Norwegian's plans, but after a summer of intense transfer speculation he reported for pre-season training with a point to prove.

The ex-Shakhtar star has rediscovered his best form this season, helping United gradually re-emerge as a Premier League force while racking up 39 appearances across all competitions in total.

Solskjaer's men are now within sight of a top-four finish and an FA Cup and Europa League double, with a clash against Tottenham up next on June 19 which will mark the club's first fixture since the coronavirus outbreak called a temporary halt to proceedings in March.

Schmeichel has credited Fred for playing a key role in the club's recent success, and has also reserved praise for Solskjaer for helping to restore the playmaker's confidence.

"Fred has been, for me, absolutely instrumental in how well the club has done this season," the former United goalkeeper told CNN.

"He was always perfect for the club but he's now been given playing time and the more time he's been given, the more confidence he's gained and for me, he's been one of the great stories this season at Manchester United.

"Of course it's down to Fred but it's down to Ole for giving him that confidence. I like that. I like the way he's kind of introduced players that were already there but are now in the first team and are now playing well.

"He's also brought all these values in. The players now know them. If you don't share our values, there's no place for you here.

"So you have to live up to his values. And he's bringing in his own culture and you can see it and it's there and it's brilliant."