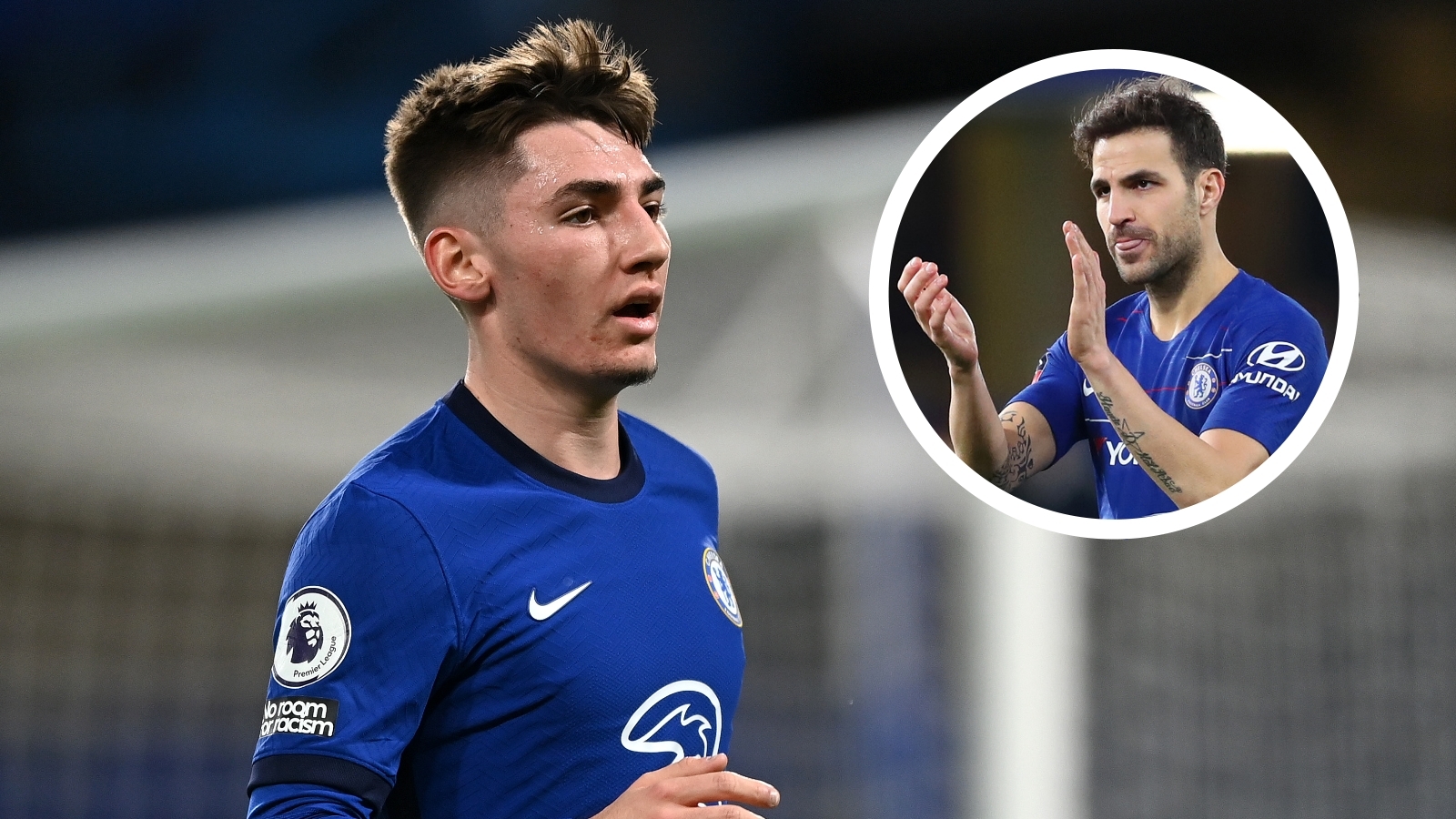 Chelsea starlet Billy Gilmour admits to using Cesc Fabregas as inspiration in his game, with the talented teenager looking to follow in the footsteps of a World Cup winner.

The highly-rated 19-year-old midfielder grew up watching a player who collected major honours with Arsenal, Barcelona, Chelsea and Spain.

Fabregas is still going strong with Monaco at 33 years of age and has cemented a standing as one of the finest playmakers of his generation.

Many have looked to him for advice and guidance, with Gilmour among those seeking to become as productive in the middle of the park.

The Scot told Chelsea’s official website of a former Blues star that has been singing his praises on a regular basis: “When I was watching Cesc, it was all about his forward passes to the striker, whether that was a lofted pass, a clipped ball or just a simple through ball.

“He was one of the best at doing that, especially at Chelsea, and I want to add that more to my own game, but it comes first of all from being aware of what’s around you.

“He speaks a lot about the boys because he obviously used to be here but it’s always nice seeing a top midfielder like that comment on your game.”

Gilmour boasts the technical ability of Fabregas and is not short on confidence when it comes to expressing himself on the field.

A big break was passed his way by Frank Lampard last season, with 11 appearances taken in across all competitions, and the challenge now is to earn a regular role in a star-studded squad.

On the qualities that he brings to the table, Gilmour added: “You have to be confident in yourself to go and receive the ball.

“You need to be always checking your shoulders and knowing where you are on the pitch. If you don’t do that, you’re going to get yourself in a lot of trouble.

“The game gets quicker and more tactical in the Premier League so you always need to know where you are on the pitch.

“It’s then about not taking too many chances, making sure you do things full of confidence, receive the ball with both feet and just trust your own ability.”