Sergio Aguero has always been a “killer in the box”, says former Atletico Madrid boss Javier Aguirre, but the Manchester City star used to watch too many games “like a fan” when he did not have the ball.

Pep Guardiola has worked hard on making the Argentine more of an all-round frontman during his time working with the South American at the Etihad Stadium.

Aguero is considered to have taken his game to even greater heights as a result, with City’s all-time leading goalscorer still going strong at the age of 31.

He has, however, faced accusations in the past of only being interested when the ball is in and around the penalty area, with little offered to the collective cause when it comes to winning possession back.

Aguirre concedes that he found that to be a fault in Aguero’s game when a modern-day legend first arrived in European football back in 2006.

He was a teenage rough diamond in need of polishing at that stage, with Atletico having helped to put a prolific performer on a path to the very top.

Aguirre was coach of the Rojiblancos when Aguero was acquired from Independiente and has told BBC Radio 5 Live of his experiences with a devastating finisher: “It was 14 years ago. He was a small kid of 17 years old, alone in a big city. In Europe everything was different for him.

“He was a very intelligent guy, on the pitch, but he was short and the club paid €20m for him. I said to the club ‘you really paid that much for this guy because he doesn’t know where he is right now – he doesn’t know anything about La Liga, about Madrid, nothing’. He had to start from zero. 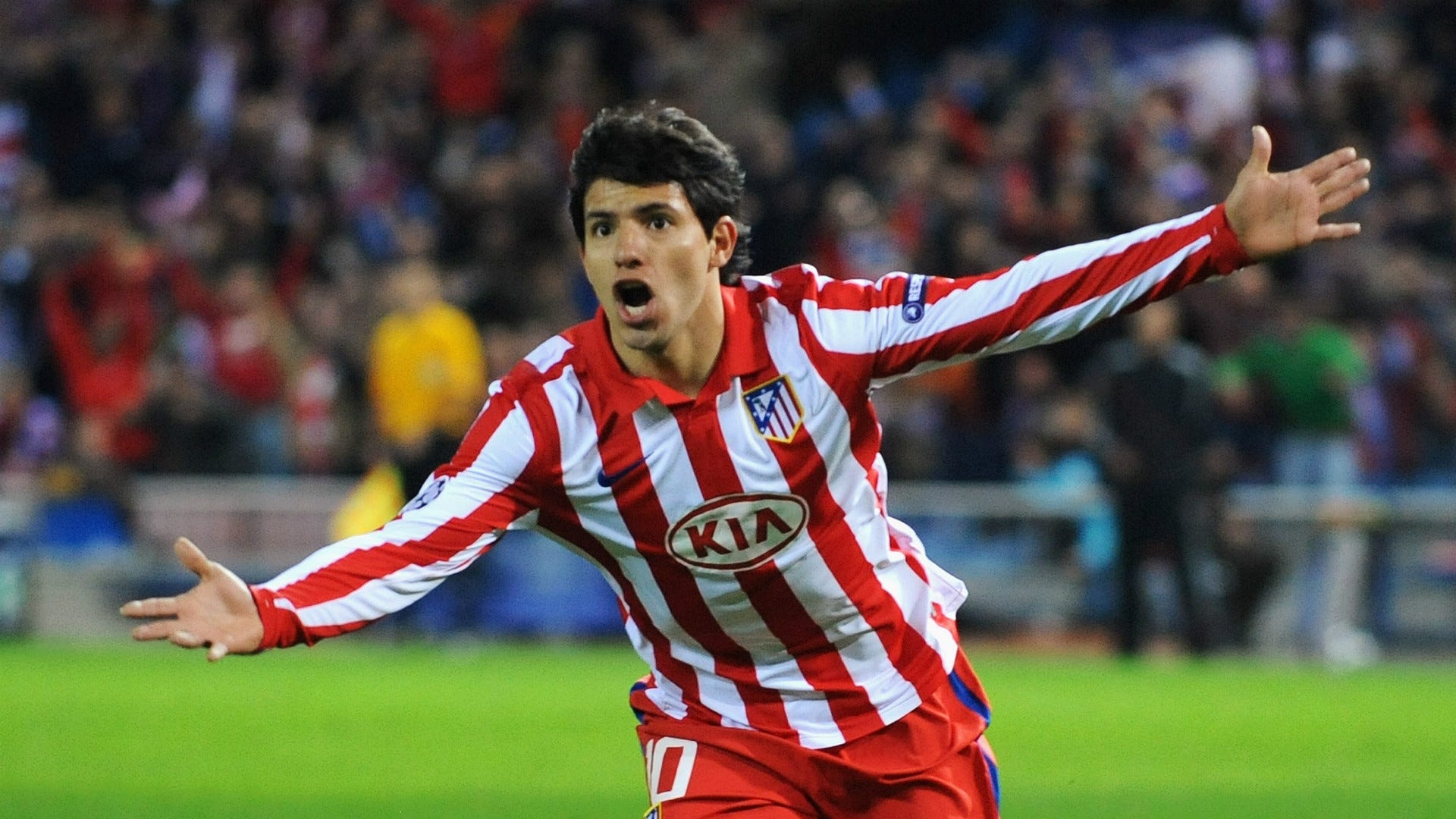 “In my opinion, he was not fit enough to play at the beginning of the league, in the pre-season I noticed that, so I said ‘what happens if we send him to Atletico Madrid B for one month?’ So he went there and trained with kids his own age and had pre-season with Atletico Madrid B.

“I was told that the media would kill me if they found out that I had sent him to Atletico Madrid B, so we started from the beginning with him.

“We told him that he had to help us without the ball, when the other team has the ball you have to run and recover it. We told him to move and find space, not wait for the ball, because he needs the ball into his feet. Then he did everything differently.

“We didn’t have to teach him how to play, that’s not the right word, but without the ball, we worked a lot on Sergio.”

While there were obvious faults in Aguero’s game for Aguirre to address, the Mexican tactician says he never had any doubt that a man with 254 goals for City would become one of the very best in the business.

Pressed on when those predatory instincts were first identified, Aguirre said: “Immediately. In the first week, the guy was different.