Middlesbrough manager Chris Wilder backed Zack Steffen to be "the best goalkeeper in the division" as the American returns from injury.

WHAT HAPPENED? The U.S. men's national team goalkeeper missed out on September camp due to injury, with his competitor Matt Turner starting against both Japan and Saudi Arabia. But Wilder says he believes that Steffen is ready to go and ready to build confidence as his loan from Manchester City continues.

WHAT THEY SAID: “Zack has had a stop-start first part of his career at Middlesbrough," Wilder said. "Being out injured and getting himself back, playing against Rotherham. He needs a good couple of weeks of conditioning work to sharpen him up. Hopefully, he does what we believe he can do and be the best goalkeeper in the division.”

THE BIGGER PICTURE: Steffen faces a fight to be the USMNT No. 1 in Qatar, with Arsenal's Turner continuing to push for the role with strong performances with the national team. However, that race could come down to the next few weeks, with Steffen starting in the Championship as Turner collects cup appearances for the Gunners while backing up Aaron Ramsdale in the Premier League. 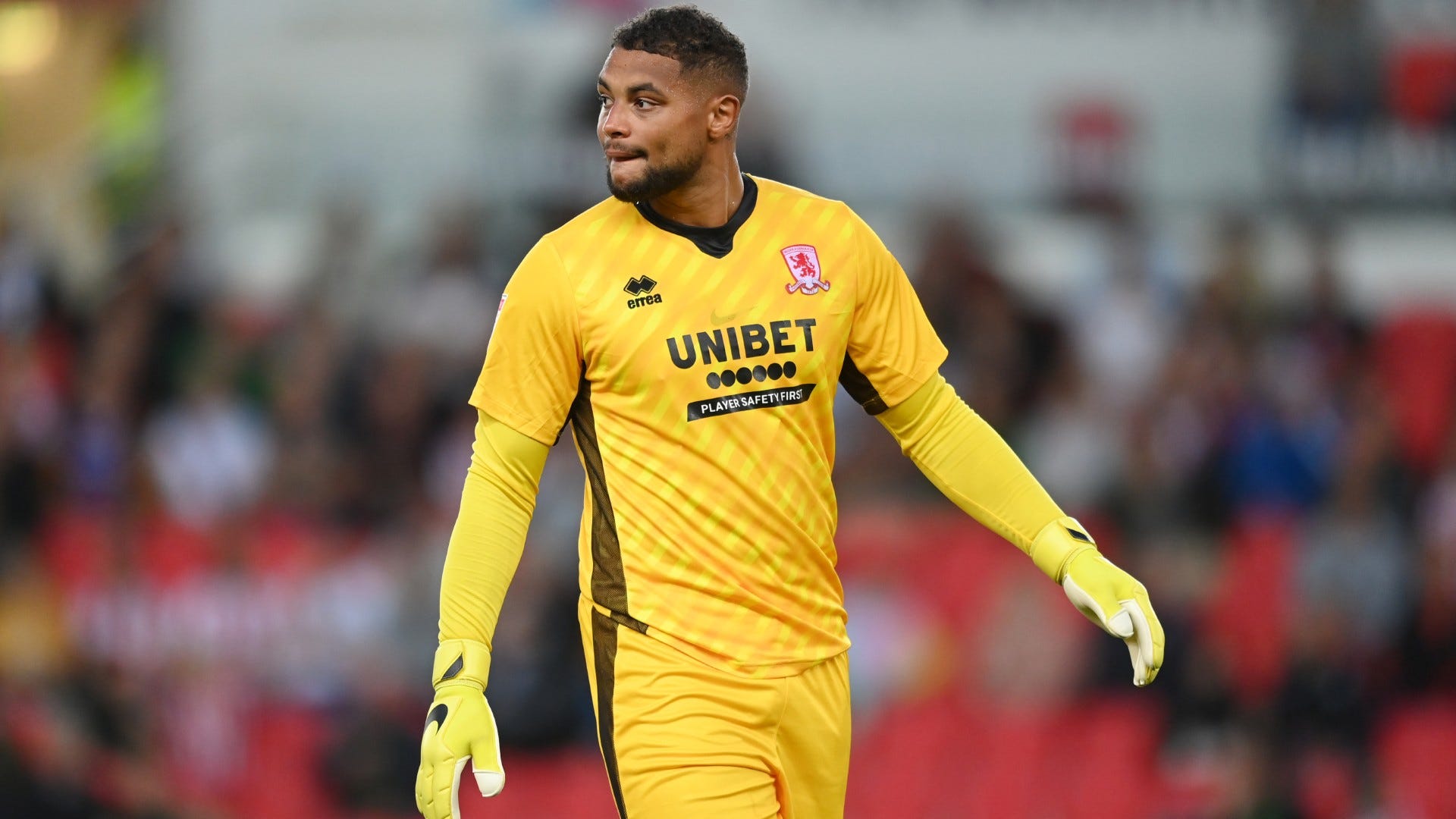 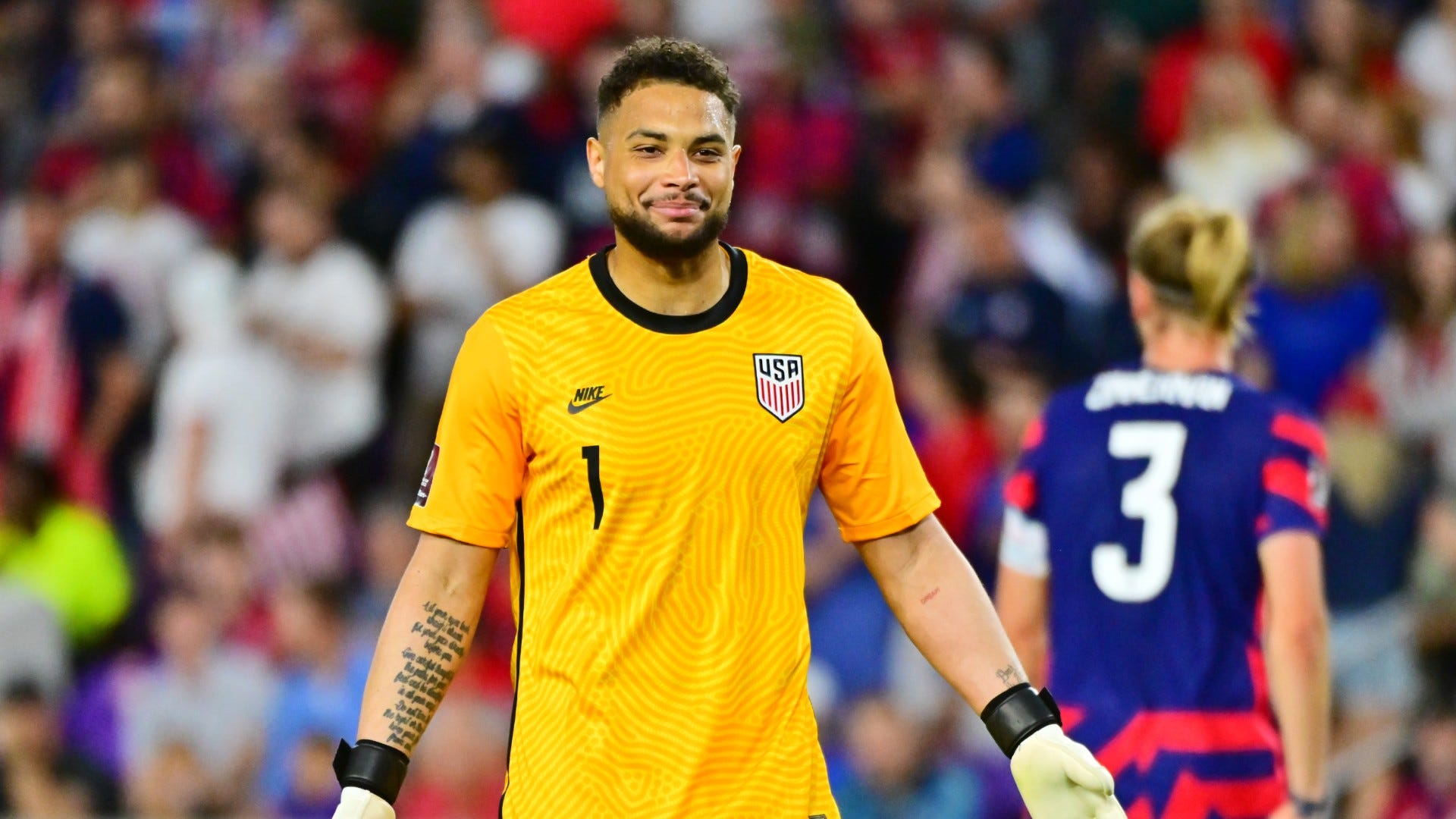 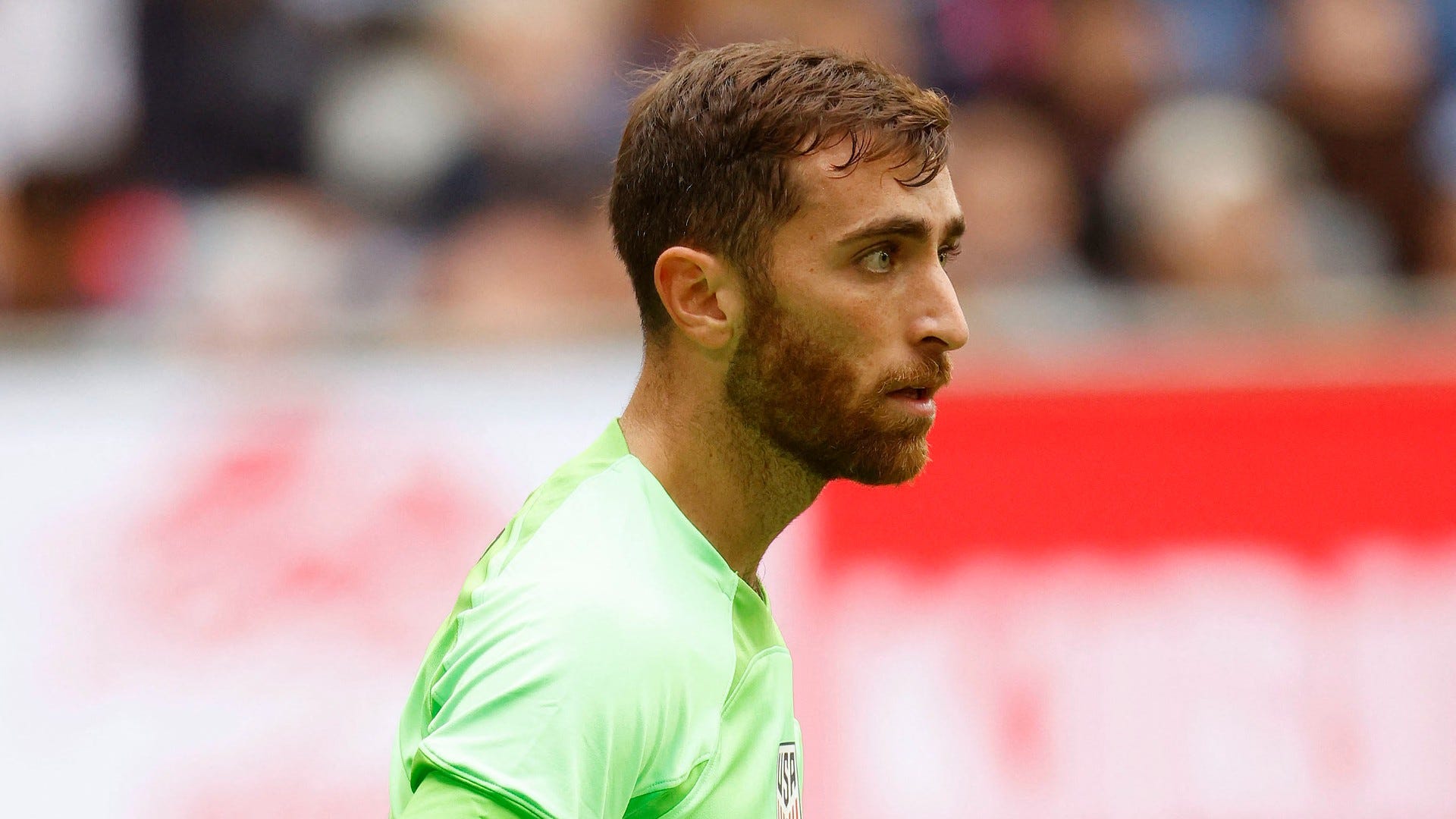 WHAT NEXT FOR STEFFEN? Having made his return in a 0-0 draw with Rotherham just before the international break, Steffen will now face a rapid run of games in the Championship. Middlesbrough are set to face Coventry on Saturday before hosting Birmingham on Wednesday and traveling to Millwall on October 8.

Turner or Steffen? Berhalter has a tough choice, but who would you go with?