Federico Valverde's glowing form for Real Madrid has earned him Uruguay's Athlete of the Year award.

WHAT HAPPENED? Valverde received the top sporting honour in his home country over the weekend. He was the recipient of the 49th Charrua de Oro which is awarded to the Athlete of the Year in Uruguay.

THE BIGGER PICTURE: The 24-year-old was the deserving winner of the award after playing a starring role for Real Madrid during their successful 2021-22 campaign before carrying his form into this term. Carlo Ancelotti's side won La Liga as well as the Champions League.

AND WHAT'S MORE: It was Valverde's pass that brought the winning goal against Liverpool in Paris. His cross was converted at the back post by Vinicius Junior to bring Los Blancos their 14th European Cup/Champions League trophy. 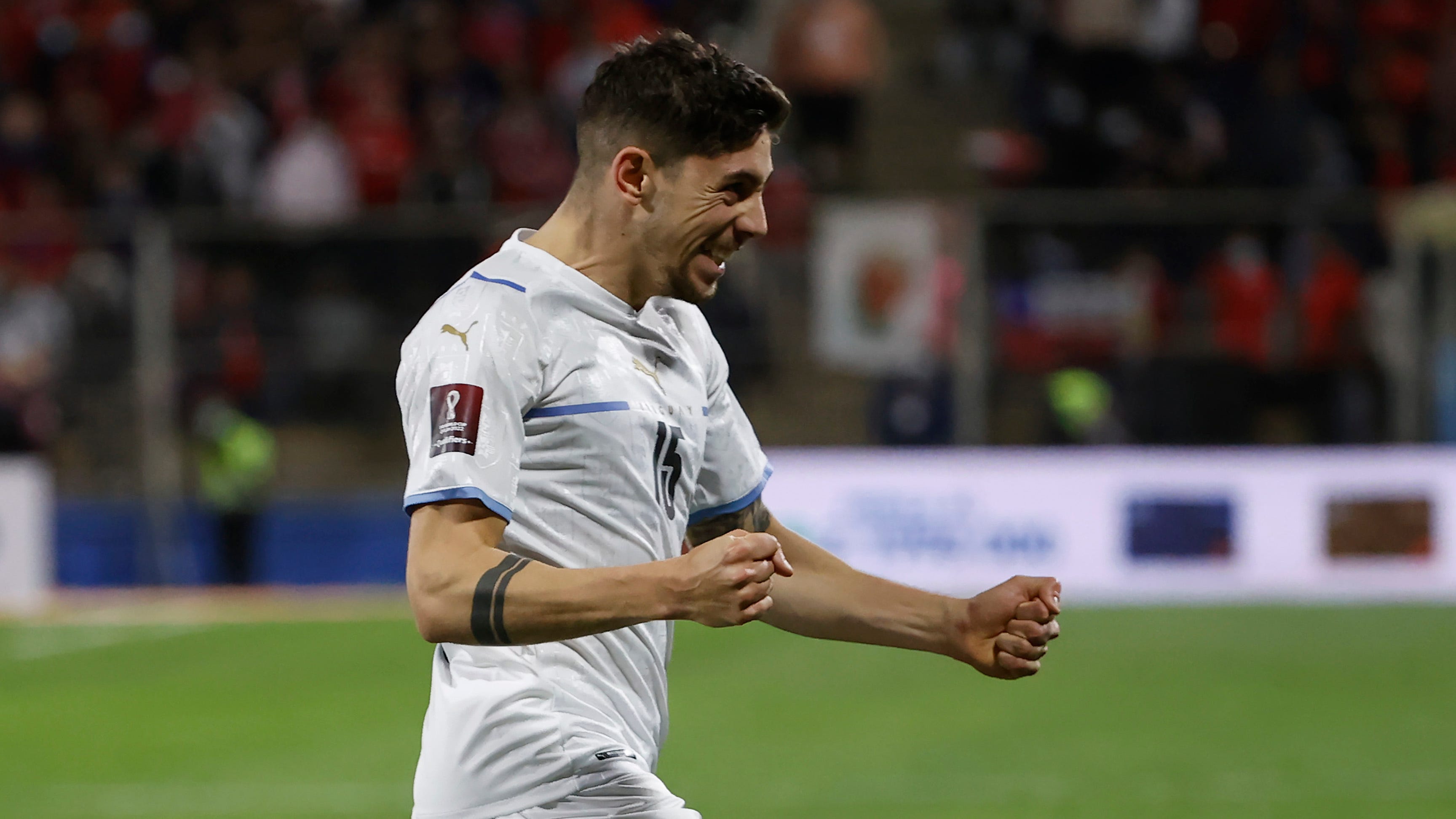 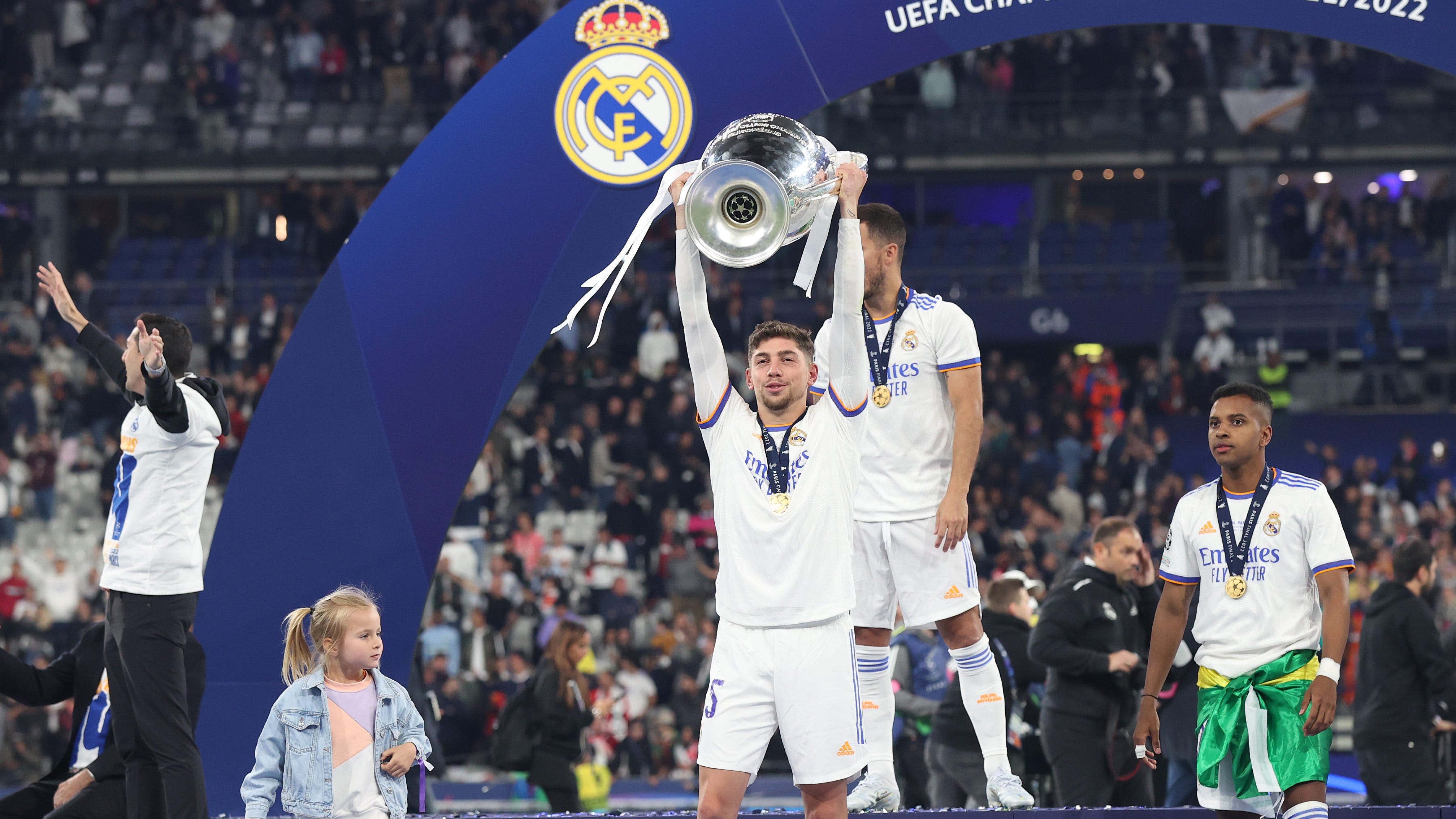 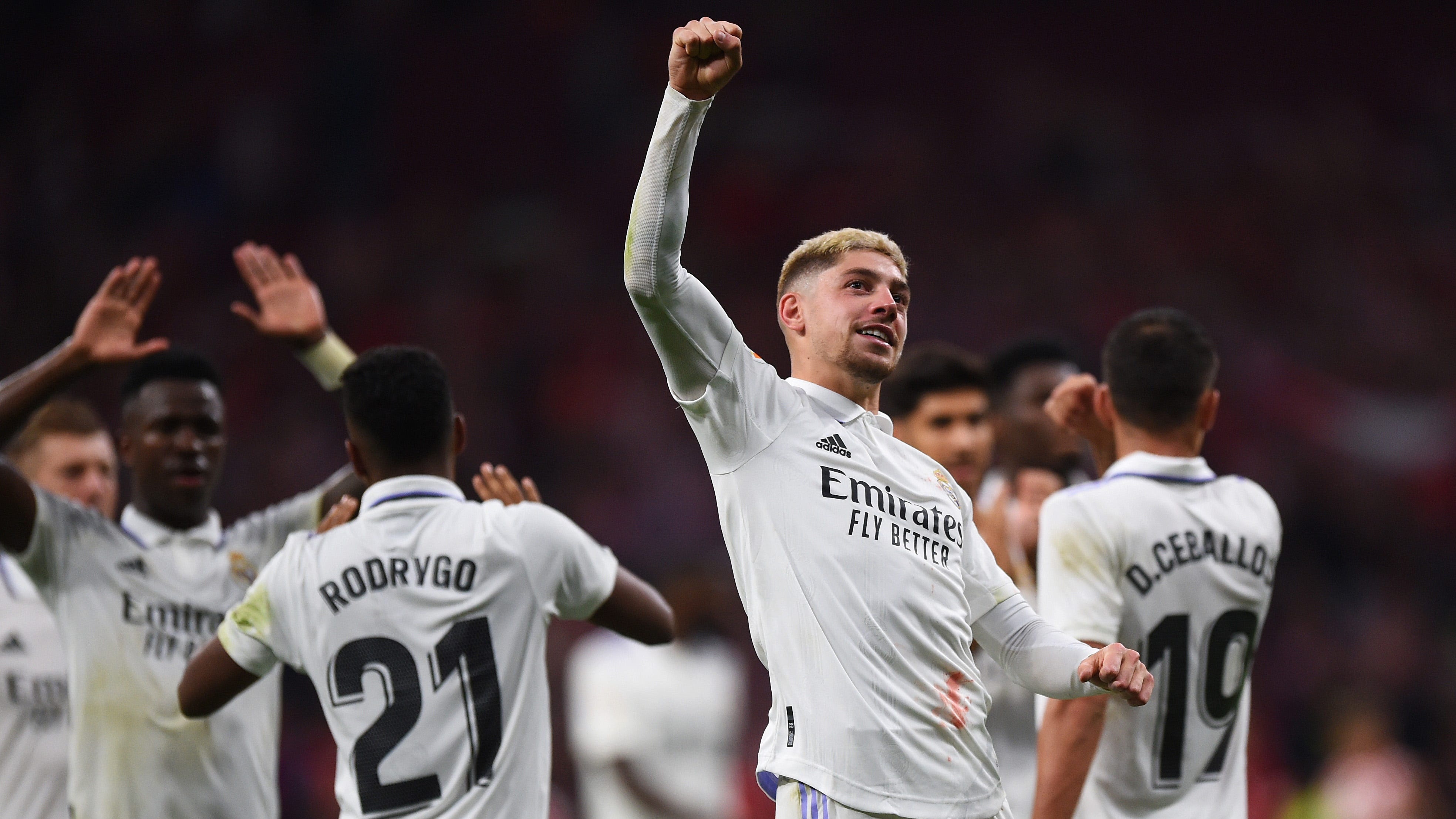 WHAT NEXT FOR VALVERDE: Real Madrid's Swiss Army knife has started the 2022-23 season in excellent form. He has scored four goals and registered two assists in nine games across all competitions.

How good is 'El Halcon'?

Would you classify Valverde as a world-class player?