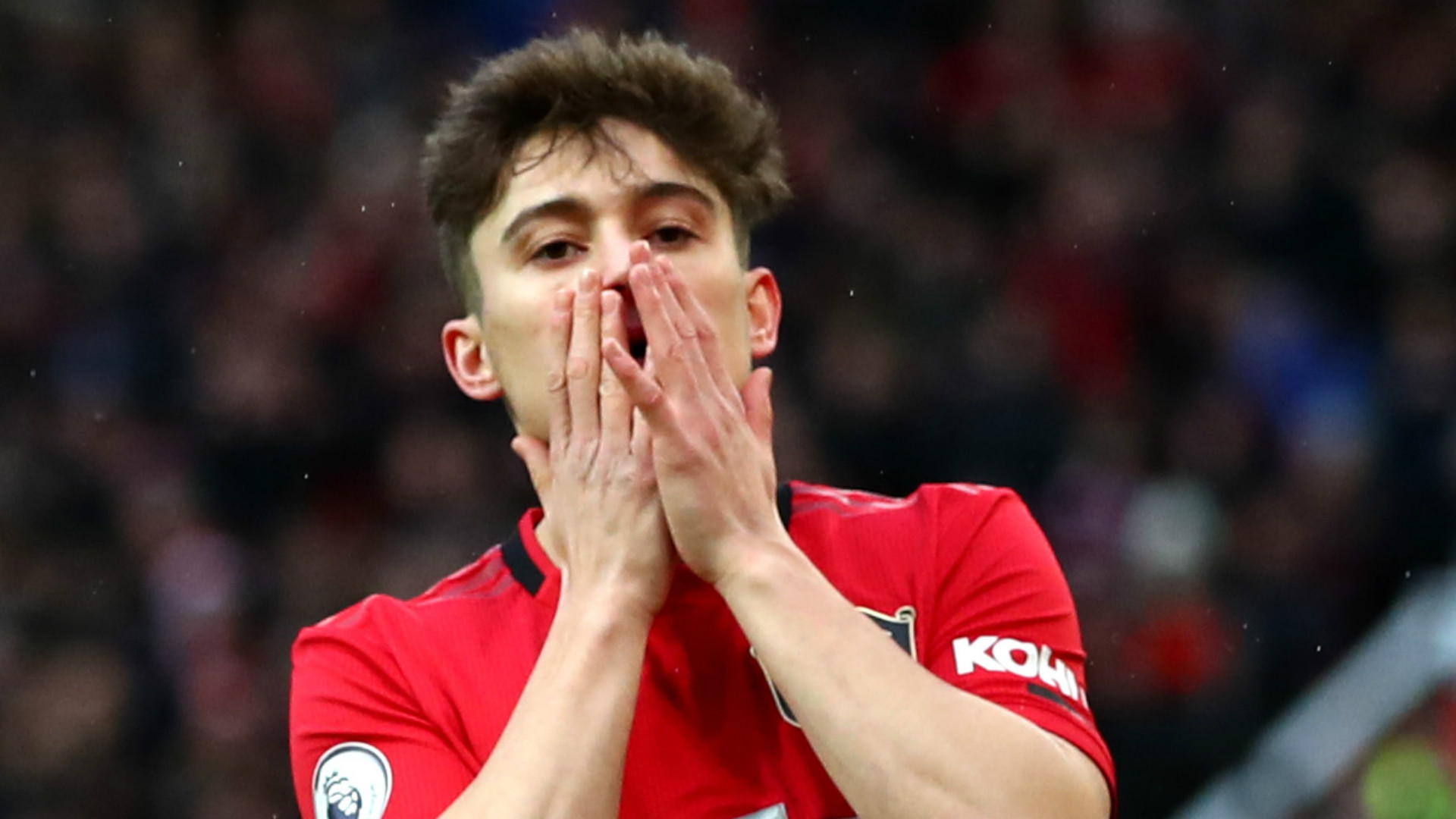 Ole Gunnar Solskjaer has defended Daniel James after another poor performance from the Manchester United forward saw him brought off in the 57th minute against Chelsea.

James was a surprise name in the starting XI as the Blues held United to a scoreless draw at home on Saturday, as Solskjaer decided to stick with the same side that had beaten Newcastle in the league the weekend before.

While the Welshman impressed at St James’ Park last weekend, he struggled to make any impact at all down the left wing and didn’t manage a single shot on goal before he was replaced by Edinson Cavani shortly before the hour mark.

The 22-year-old was thrown in at the deep end at the start of last season having arrived from Swansea, and plans to slowly integrate him to the first-team squad were pushed aside after he scored three goals in his first four appearances. But, with his form dwindling, he started just one league game after the coronavirus lockdown and has struggled to force his way back into the starting XI this season.

But despite his disappointing display Solskjaer is backing the Wales international.

“Dan's confidence is high, of course, because he's starting games with the quality of players he's in the team with,” Solskjaer said. “Against Chelsea was one of those days where he played against some good players as well, he had some moments, and we keep on working./

"Dan's had a really good impact at the club and we're looking forward to developing him more.”

James isn't the only United player who has been struggling for form. The team have not managed to win at Old Trafford yet this season having registered two defeats and a draw in the league. Up next is the visit or RB Leipzig in the Champions League on Wednesday before Arsenal in the league next weekend.

“We have difficult opponents, that's true, but we have RB Leipzig in the Champions League and then Arsenal, so another two big games, difficult games, but we'll make sure we're ready for them,” Solskjaer explained. “Good preparation, as we always do, and let's see where we get.”