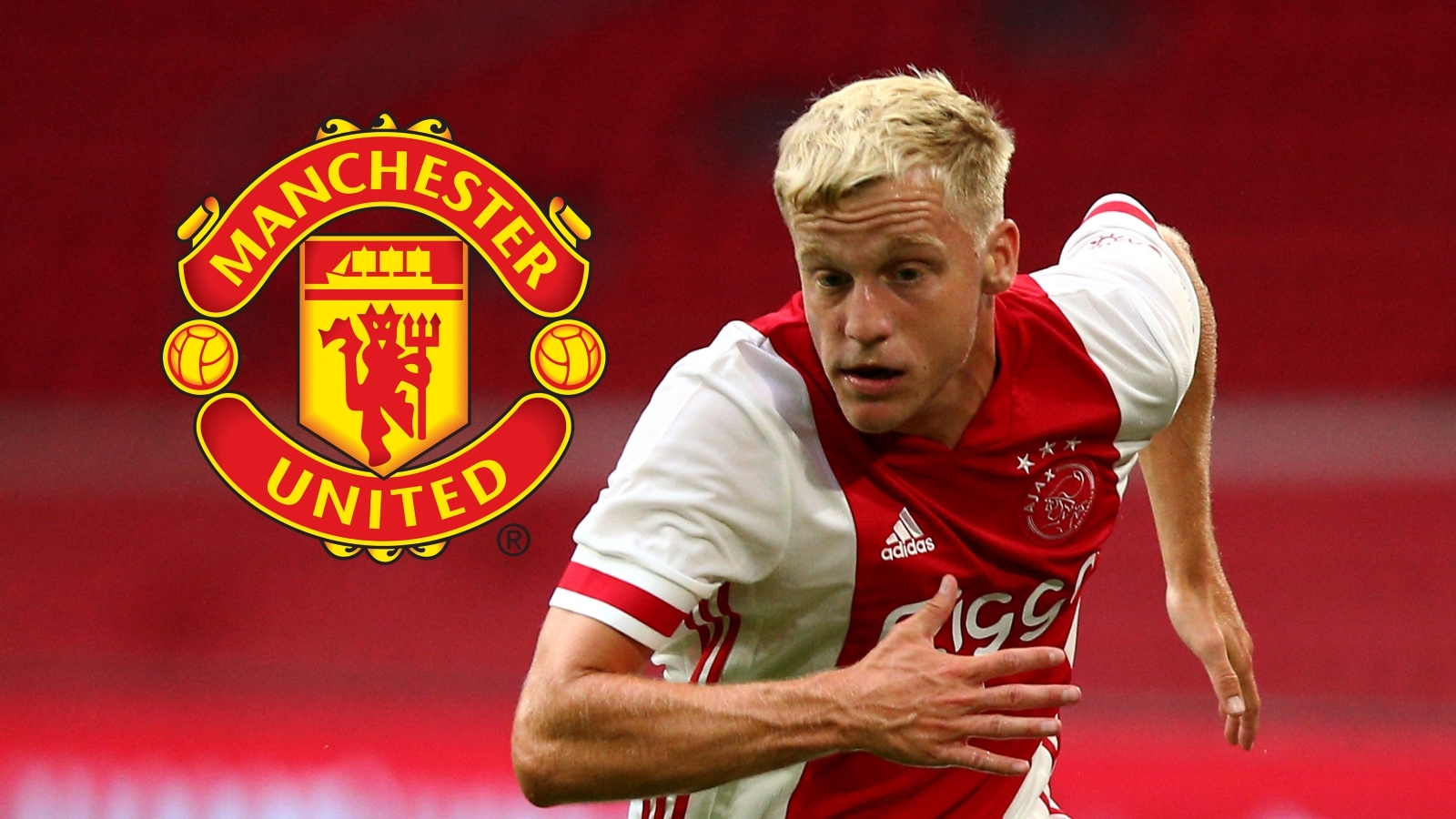 Manchester United are closing in on the signing of Ajax midfielder Donny van de Beek after reaching an agreement over a fee with the Dutch giants.

It is understood the deal is worth around £40 million ($53m) and the 23-year-old is close to becoming Ole Gunnar Solskjaer’s first signing of the summer transfer window once personal terms and a medical are completed.

United have been monitoring the Netherlands international for a while as they look to strengthen their midfield options and firmed up their interest when it became clear that Van de Beek was keen on a move to Old Trafford.

There were reports of some late interest from Tottenham but it is understood United were always leading the race.

Ajax boss Erik ten Hag fuelled speculation Van de Beek was on his way out of the club when asked for a transfer update ahead of a friendly clash with Eintracht Frankfurt on Saturday.

“There have been some developments that made us decide us to keep him out of today's squad," Ten Hag told Ziggo Sport.

“We will see what happens. We'll make an announcement as soon as there's some clarity.”

United had hoped to have Jadon Sancho through the door as their first signing of the summer but the tough economic climate, due to the effects of the coronavirus pandemic, means they have not been able to reach an agreement with Borussia Dortmund for the former Manchester City youngster.

Dortmund are holding out for a fee of €120m (£108m/$142m) for Sancho, but United believe that is not a realistic figure given the state of their finances due to the impact of Covid-19.

It is understood United have grown frustrated at the pace of discussions with the German side, who have taken the unusual decision to use a third party agent to discuss the deal.

Player wages and agent fees continue to pose a problem in negotiations, and United are wary of making the same mistake they did with Alexis Sanchez, when his huge £560,000-a-week wages ended up ripping up the whole salary structure at the club following his arrival from Arsenal in January 2018.

Executive vice-chairman Ed Woodward has consistently warned this would be a ‘difficult’ transfer window but the club are still keen to invest in the squad as Solskjaer looks to build on last season’s third-place finish, which secured a return to the Champions League.