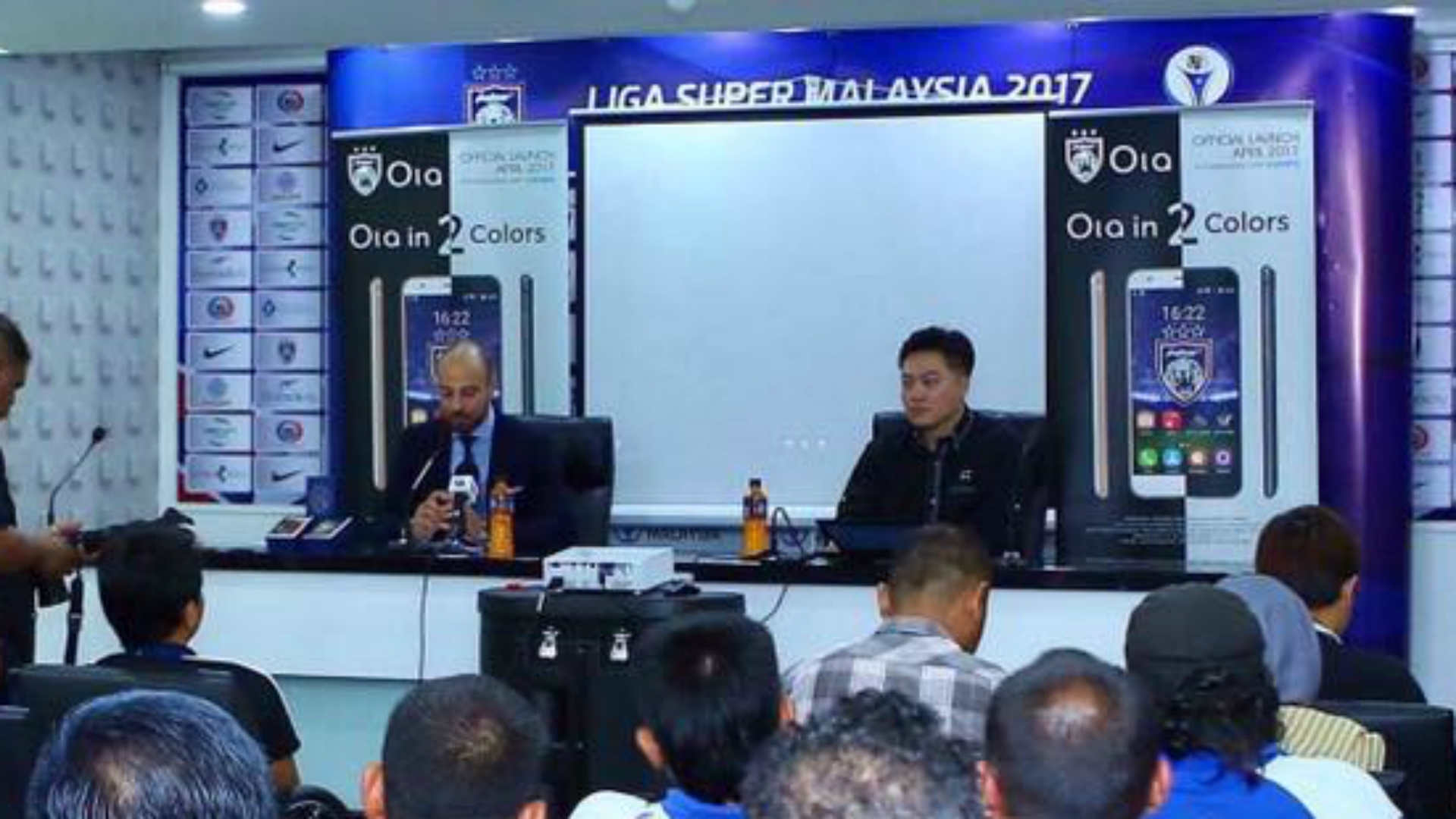 JDT have taken another step in promoting the club to a wider market and closer to the fans, as they have launched their first ever smartphone

Officially launched by Mr Roman Biesse, JDT Marketing Director and Mr Leng Yap from ExMobile, JDT  have release the specially designed smartphone recognition of more than 1.5 million JDT FC fans who are following the club on all social media fronts.

According to the statement released in JDT’s official facebook page, the introduction of the smartphone is in line with their approach to the development of lifestyle products and services for the club.

It is also mark the first entry of a Malaysian football team in the smartphone category and is a testimony to the club’s focus and investment towards catering to a wider demands of their big fan base.

Via OLA, fans of JDT can have a direct access to the club’s official digital platforms, other than enabling them to choose their own JDT FC themed home and lock screen backgrounds as well as numerous other functions.

This will surely be a good news for the fans and the club, as they continue to expand their brand and names to a global market, beyond the South East Asian region.