Zouma: Mourinho told me I was rubbish at Chelsea 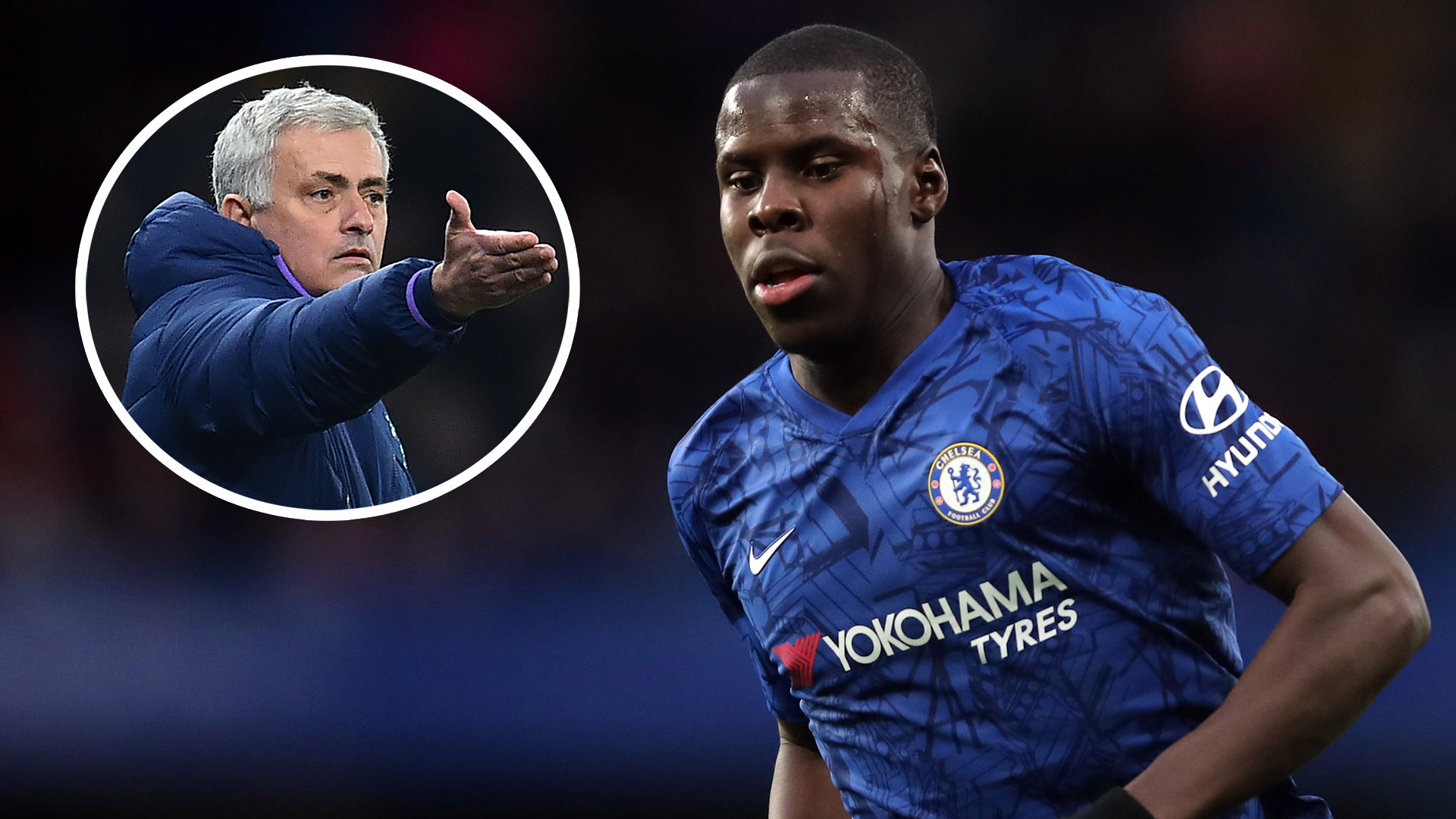 Chelsea defender Kurt Zouma has opened up about the time Jose Mourinho called him "rubbish" after a particularly poor performance a few years ago.

Mourinho brought a 19-year-old Zouma to Stamford Bridge from Saint-Etienne in 2014 and was no stranger to the manager's confrontational ways.

Still finding his feet at senior level, the young defender admits he was shocked when Mourinho took him aside one day and didn't hold back his criticism.

“I cannot remember which match we were playing, we were losing 3-1, away from home,” Zouma told  RMC Sport .

“The following day, he [Mourinho] catches up with me, he takes me to his office, and he asks me if I am ok. I said yes, he asked me if I was sure.

“I said yes again, he replied ‘Because you were rubbish this weekend.’ Like that, direct. It shocked me, but it made me want to immediately respond on the pitch.

“I remember that it hurt me, that it affected me. But I really wanted to show him that I could react.”

Mourinho has sometimes been accused of not utilising young players, a notion Zouma clearly disagrees with after benefitting from the Portuguese's tough love.

“He is someone who loves victory. He uses all the tools possible to achieve it," Zouma said.

“I came here at 19 and he played me. I was able to have my chances, I played my matches.

“I don’t know what other people think, we all have different opinions, but from my side, I don’t really agree [with the notion that Mourinho does not give young players a chance].”

Now 25, Zouma has been a regular at the back for Chelsea this season, with his 20 league appearances second only to captain Cesar Azpilicueta in terms of defenders at the club .

Zouma will come face to face with his old manager next Saturday, when Mourinho will return to Stamford Bridge as his Tottenham side take on Chelsea.

A Willian double ensured Frank Lampard's side left north London with all three points and the bragging rights over his former boss in December , with Son Heung-Min seeing red in a feisty encounter that also involved seven yellow cards.