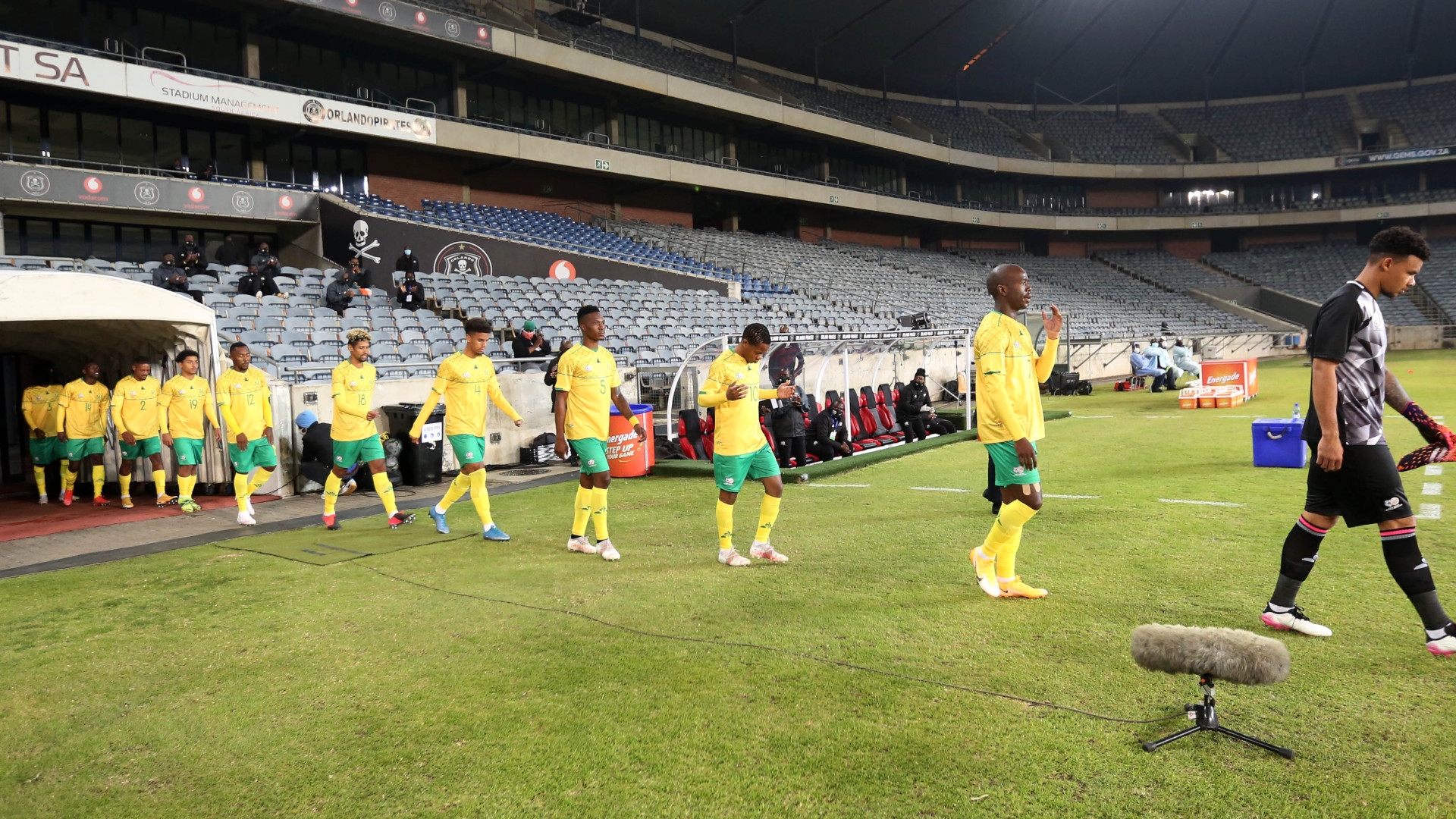 South Africa and Zimbabwe resume their rivalry when they cross swords in Group G of the 2022 Fifa World Cup qualifiers at the National Sports Stadium in Harare on Friday.

It is the first competitive match for South Africa under Hugo Broos, who was appointed Bafana Bafana coach in May, replacing Molefi Ntseki.

The Belgian will be keen to convince Bafana followers early in this campaign that he is the right man to guide this side to the World Cup ahead of hosting Ghana in their next match on Monday.

South Africa last qualified for the global football showpiece in 2002, before taking part in the 2010 edition as hosts.

Their first appearance at the tournament was in 1998 and they now face Zimbabwe who have never qualified for the World Cup before.

In Zimbabwe, the confrontation against South Africa is popularly known as "The Battle of Limpopo," the river which separates the two countries.

The Warriors will also miss the services of AmaZulu defender Buthilezwe Ncube for the same health reasons.

But the absence of Mutizwa might not be a big worry for the Croat who still has captain Knowledge Musona to lead his attack together with Lyon forward Tino Kadewere.

It is in defence that Zimbabwe are in a crisis as former Kaizer Chiefs centre-back Teenage Hadebe failed to travel from his American base due to Covid-19 restrictions.

There are also fitness concerns on another centre-back Alec Mudimu and this saw Logarusic hinting at starting former Orlando Pirates midfielder Marshall Munetsi and SuperSport United left-back Onismor Bhasera in the heart of the defence.

Jimmy Dzingai could have been an option at the back but could not make it to camp has he is club-hunting just like ex-Chiefs midfielder Ovidy Karuru.

Just like Zimbabwe who recorded two Covid-19 cases, Broos had to leave behind Portugal-based defender Thibang Phete and Mamelodi Sundowns forward Thabiso Kutumela after the duo tested positive for the virus.

But the absence of Phete is not much of a worry for Broos who still has Siyanda Xulu, Austin Dube and Njabulo Ngcobo to pick from for central defence.

Mamelodi Sundowns midfielder Mothobi Mvala was an injury concern but travelled to Harare and there are chances he could be given a run of some few minutes.

South Africa had to endure the blow of losing defenders Mosa Lebusa and Innocent Maela due to injuries.

Battles between South Africa and Zimbabwe have always been fiery.

The last time the two teams were in the same World Cup qualifying group, Bafana Bafana topped the standings and made it to Korea/Japan 2002.

Also, the last time Bafana visited Zimbabwe in a World Cup qualifier, they won 2-0 at the National Sports Stadium in July 2000.

Broos and his men would be hoping for the National Sports Stadium to earn them a fruitful outing again.

But that match 21 years ago is something to forget for Zimbabwe as it represents the biggest stadium tragedy in the country’s sporting history.

When Delron Buckley scored Bafana’s second goal, there was some unrest in the stands, leading to a stampede that claimed 13 lives.

On Friday, the Warriors could be keen to avenge that painful day with victory and replicate the 4-1 win they inflicted on their neighbours in August 1992 at the same venue.

That 1992 clash has some historical significance as it was the first-ever meeting between the two countries and also South Africa’s first competitive match since being readmitted into Fifa.

Since then, Bafana and the Warriors have met 15 times with Zimbabwe enjoying a slightly better record of seven wins to South Africa’s six, while two games have ended in draws.

But it has now been eight years since the two teams last faced off.

The last time they met, it was in an international friendly match at Orlando Stadium on September 10, 2013 as Zimbabwe walked away 2-1 winners.

From the players who featured for Zimbabwe on that evening, they still have goalkeeper Washington Arubi, Bhasera, Musona and Kaizer Chiefs’ Khama Billiat in the current squad.

None of the Bafana players who played that match is still around in the national team set-up.