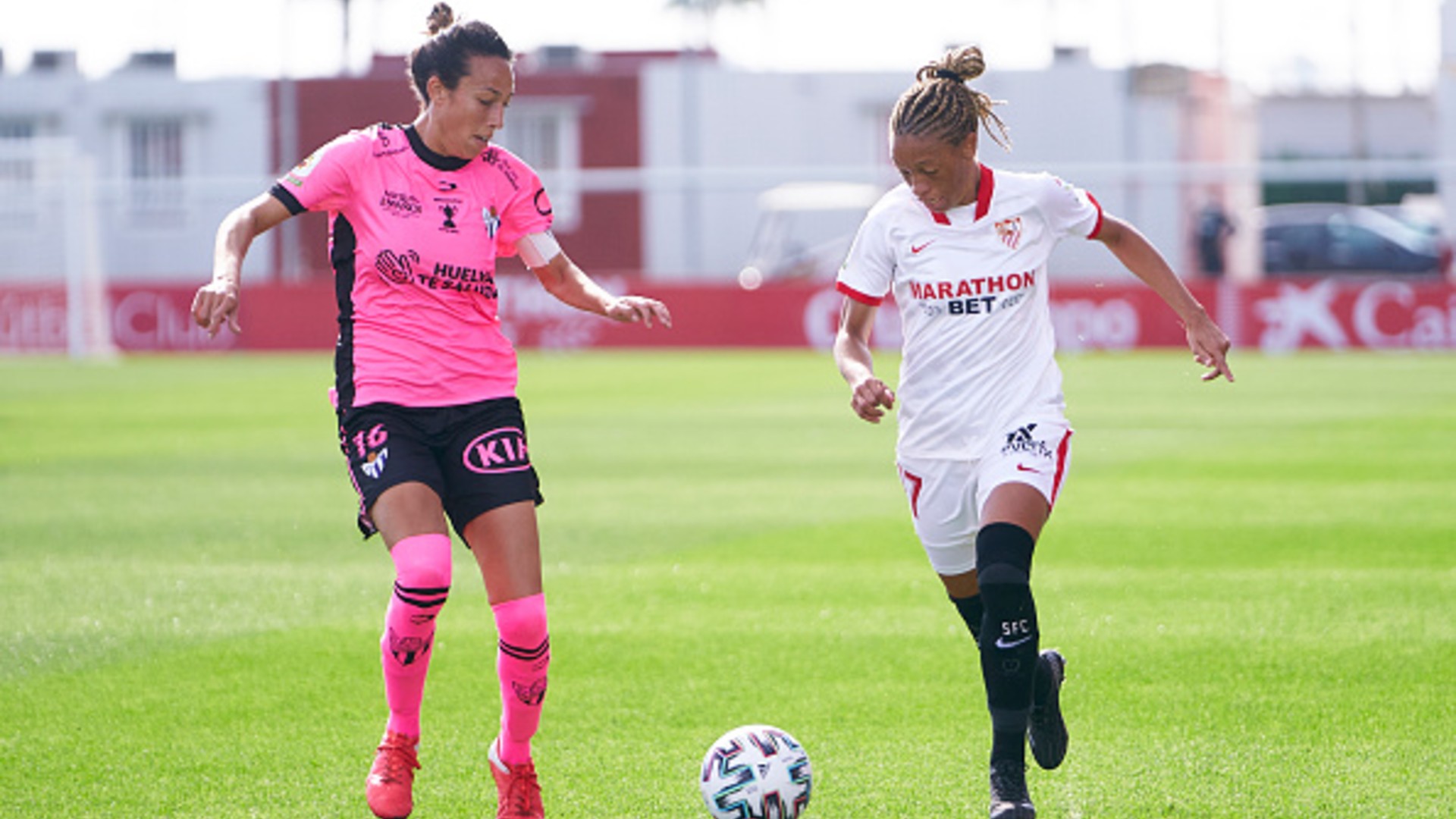 With the hosts inching closer to a home defeat, the Namibian came off the bench to hand the hosts a crucial equaliser

Zenatha Coleman scored the only goal as Sevilla secured a 1-1 draw against Santa Teresa in Saturday's Spanish Iberdrola top-flight fixture.

The 27-year-old has continued to excel for the Spanish outfit this season since joining last July after parting ways with Valencia.

The Namibia international returned from a one-match suspension in their 1-0 defeat at Madrid as a starter but was handed a bench role for the fifth time and went on to rescue her side.

To the shock of the hosts, Santa Teresa started on the front foot when Estefania Lima Diaz gave them the lead after just 21 minutes of action at the Estadio Jesús Navas.

With his side on the brink of defeat, Cristian Toro brought on Coleman and Nigeria's Toni Payne as replacements for Carla Armengol and Maite Albarran after 11 minutes into the restart.

Inma Gabarro on the heels of an attacking build up set up the Namibian striker to net the equaliser in the 62nd minute for Sevilla.

Coleman, who featured in the last 34 minutes along with Payne, has now scored three goals in 17 appearances for Sevilla this season.

Following the draw, Aland are now in eighth position on the log with 24 points from 18 matches in the current campaign.

They will now look to end their four-match winless run at Eibar at Unbe Sports Complex in their next fixture on February 7.