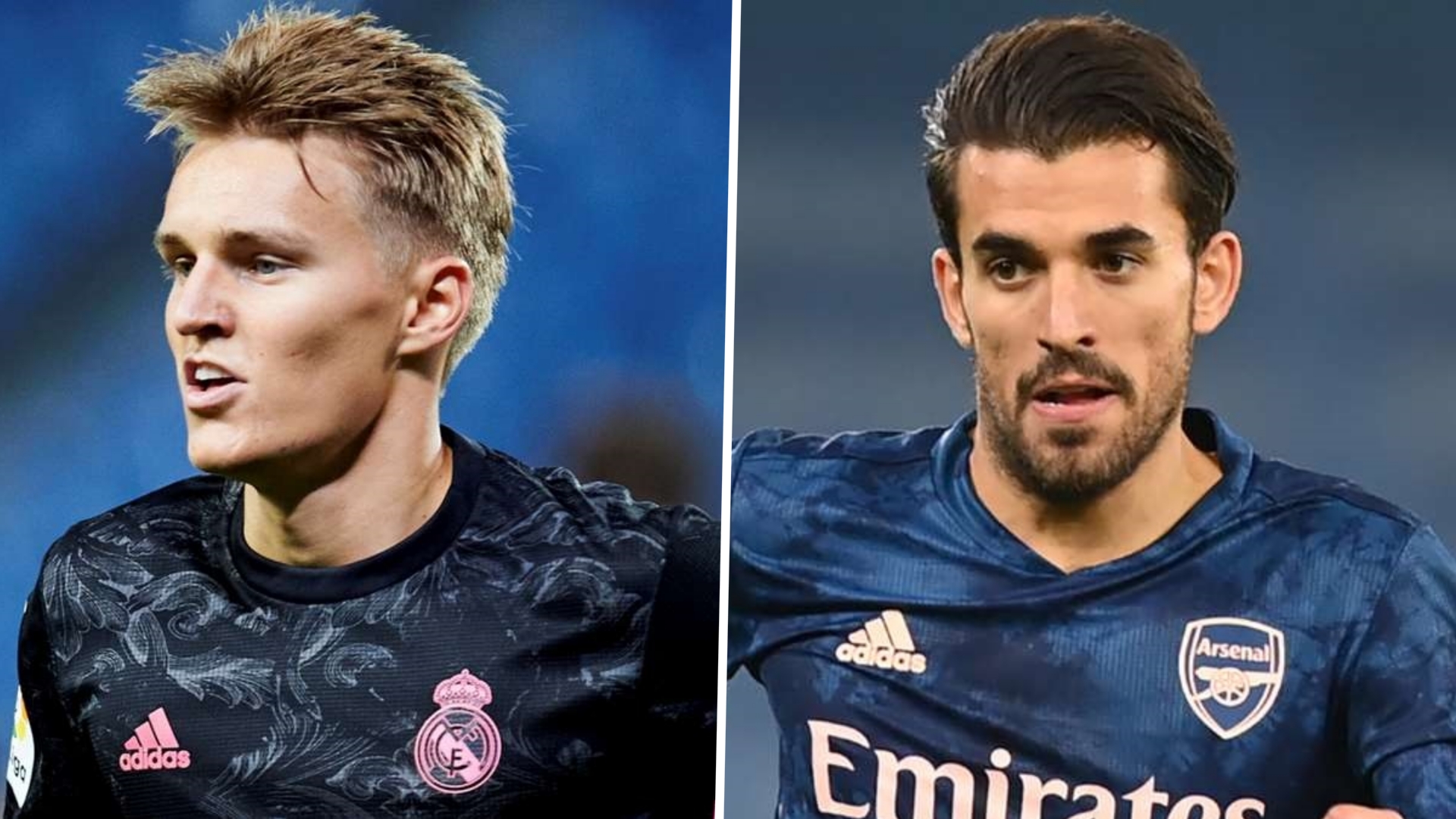 Odegaard shone while on loan with Real Sociedad last season but has found playing time hard to come by with Madrid this term, making just nine total appearances and five starts.

The 22-year-old has reportedly requested a loan move away from Madrid and Ceballos, himself on loan with the Gunners from Real Madrid, has encouraged the Norwegian to follow in his footsteps and seek more playing time elsewhere.

"At Real Madrid, I needed to know that I would have equal opportunities. I was obsessed with playing again.

"I wasn't getting minutes, but I realised it was best to work and reverse the situation and be important [with another club].

"If I do this [go on loan], I'll play again. It couldn't have been any clearer.

"I can tell you what happened to me at Madrid. I don't know exactly what will happen with Martin Odegaard, but it is obvious that any player who wants to succeed at Madrid is going to grab the opportunity he has."

Ceballos has enjoyed a regular role under Mikel Arteta with the Gunners, making 24 total appearances this season after he was also a common fixture last season in his first campaign on loan in north London.

He has, however, indicated that he will not remain with Arsenal beyond the current season.

Amid a difficult spell, Madrid midfielder Luka Modric recently encouraged his young team-mate to keep fighting for his place at Santiago Bernabeu.

"I like Odegaard as a player and as a person,” Modric told reporters. “The advice I can give him is to keep working and fighting to have his place in the team. When it is his turn to play, he must show why he is here, make a difference and help the team.

"It is the coach’s decision. Here, when you get to play, you must give your best, perform at your best and nothing else. Not rotating is the coach's decision, you don't have to look for other reasons for this, and that's it."